The South-East, a land hitherto praised for its relative peace and stability, as been at the receiving end of series of coordinated attacks by faceless gunmen and suspected members of the Indigenous People of Biafra (IPOB), a proscribed group in the region. 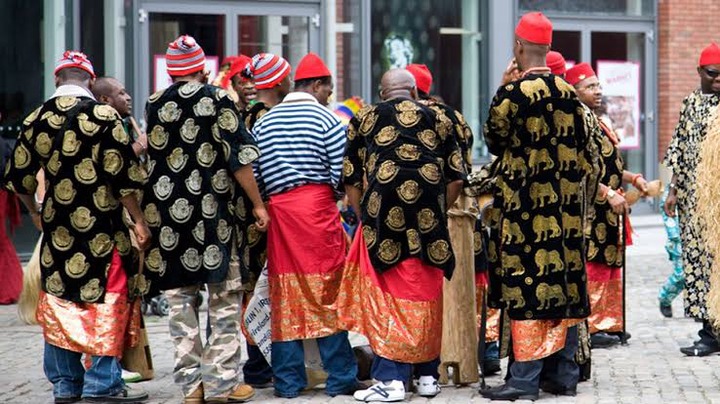 In previous times when talks about insecurity are raised, the South-East is rarely mentioned because of the relative absence of terrorists in the region, compared to other muchly disturbed zones like the North-East and the North-Central.

However, recent turn of events have now perhaps, placed the South-East at the number one spot in terms of highly insecure zones in the region; a recent travel advisory issued by the government of the United Kingdom has now confirmed this unwanted status that the South-East now has.

According to Daily Post, the UK government had warned its citizens to refrain from traveling to the region, as it predicted increased unrest in the region as the trial of IPOB’s leader, Mazi Nnamdi Kanu, draws close. 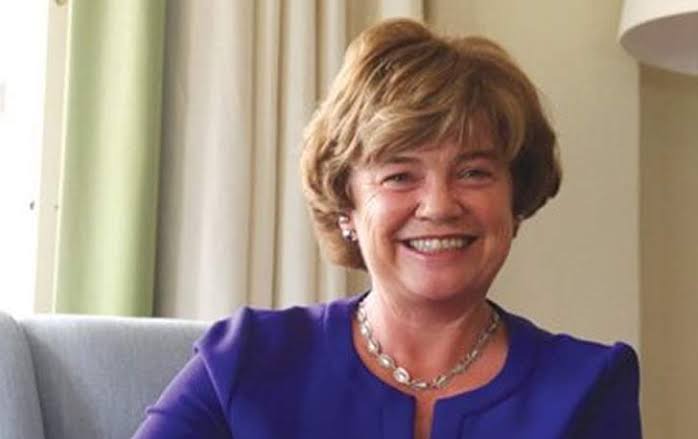 The warning from the UK is coming after a recent upsurge in attacks by unknown gunmen, particularly in Anambra State. It was one of these attacks that led to the death of Dr. Chike Akunyili, husband to the late Dora Akinyuli.

It is no new knowledge that indeed, Igbo land has been on the defensive since the turn of 2021; However, the new travel advisory issued by the UK shows that indeed, even the international community is aware of the series of attacks being launched in the East.

Recall that the Attorney General of the Federation, Abubakar Malami, recently stated that a State of Emergency cannot be ruled out in the South-East if the attacks do not stop. 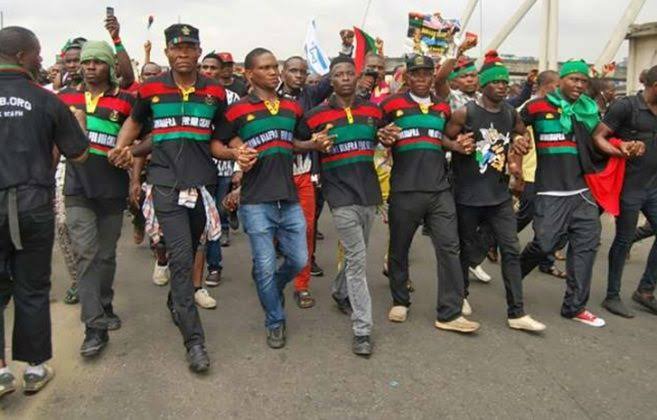 What then can be done?

First, the government needs to identify those sponsoring terrorism in the South-East. Gov. Hope Uzodinma of Imo had in the past, accused some political elements of being behind some of the attacks launched in his state. Indeed, these sponsors would have to be identified and made to face the wrath of the law. This is the first step to solving the worrying issue of insecurity in the South-East. 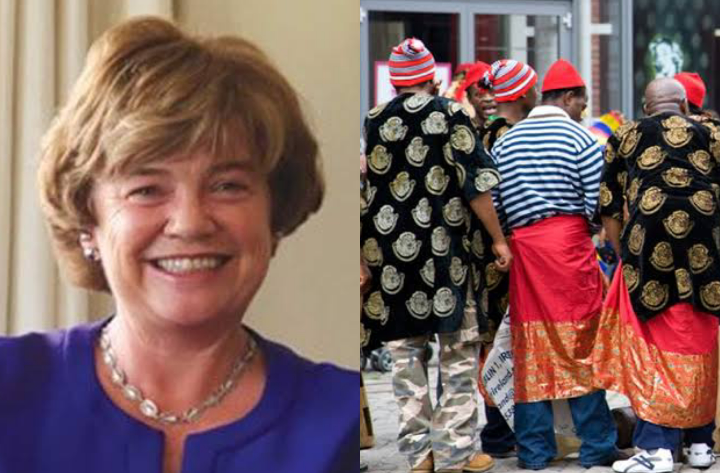