By Olufunkemi (self media writer) | 1 year ago

1.2023: Senator Olujimi reveals what PDP must do to reclaim Ekiti 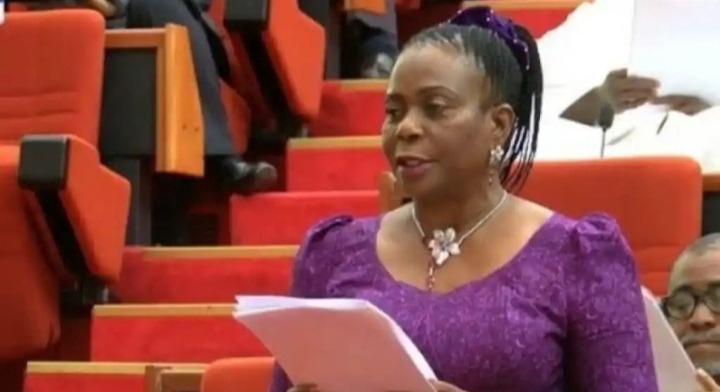 Senator representing Ekiti South at the National Assembly, Chief Biodun Olujimi, has explained what the Peoples’ Democratic Party must do to reclaim the state from the ruling All Progressive Congress during the next gubernatorial and general elections according to Daily Post.

Addressing newsmen at the National Assembly on Friday, Senator Olujimi stated that although she has ambition of becoming the next Governor of Ekiti State, until the platform of PDP is rectified, the party might not reclaim the state.

She, however, expressed optimism that the party would come out stronger and more united, if fences were mended and aggrieved parties were brought under one umbrella. 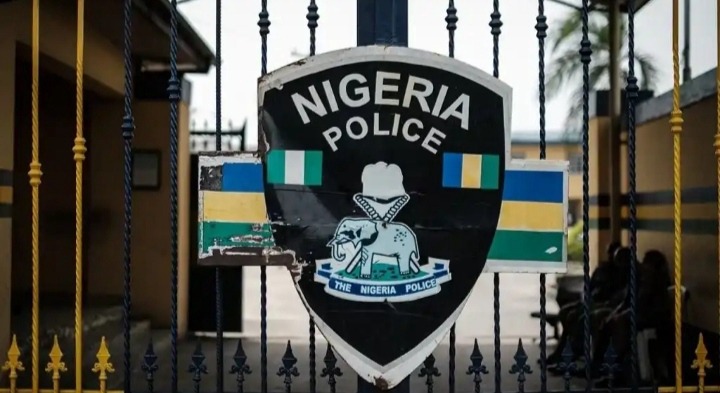 The Nigeria Police Force has alerted the general public of possible attacks by Boko Haram terrorists on the cities of Abuja and Jos, Plateau State reports Daily Post.

This warning was contained in an addressed to the Commissioners of Police and Command Headquarters of the FCT/Plateau State and signed by Ag. CP Idowu Owhunwa, Principal Staff Officer to the Acting Inspector-General of Police, Usman Alkali Baba. 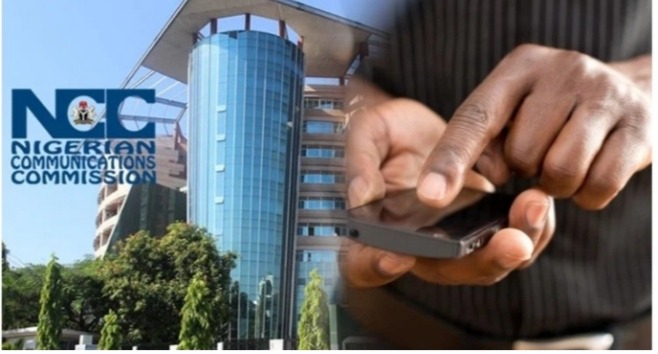 The Nigeria Communication Commissions (NCC) has disclosed that network providers will be required to cross-check all phones International Mobile Equipment Identity and status on a proposed Centralized Equipment Identity Register otherwise known as Device Management System before allowing a device to become active on their network according to Vanguard newspaper.

The Revised Policy publication also noted that the President, Muhammadu Buhari has directed that the Device Management System should be implemented within 3 months. 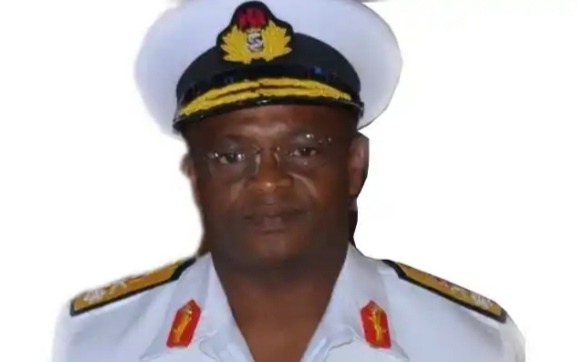 The Chief of Naval Staff, Admiral Awwal Gambo, has said that as far as the nation’s security challenges are concerned, it is now more actions and less talk from security agencies reports Punch Newspaper.

He disclosed that the challenges were not insurmountable.

According to a statement on Friday, Gambo made this remark during the visit of the Accountant-General of the Federation, Ahmed Idris, to the Defense Headquarters in Abuja.