After Ondo Primaries Have Brought in Akeredolu, What Olusola Oke Will Likely Do To Keep the Dream 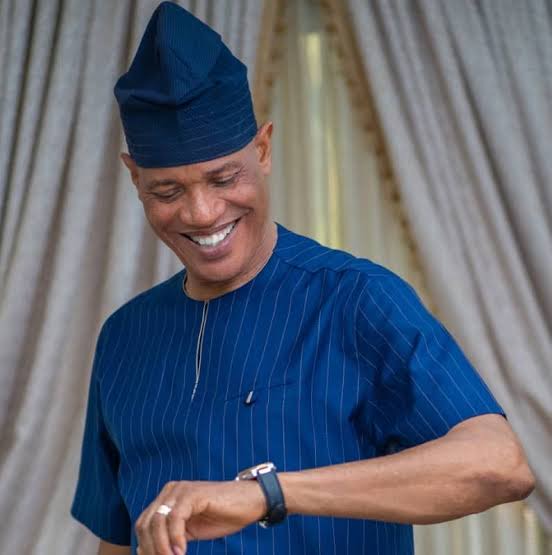 Olusola Oke came second in the Ondo guber primaries that took place yesterday (20th July), in the state capital, Akure, polling 262 votes out of over 3000 delegates chosen to participate in the election exercise. Though, his second position was not significant as people who won 3rd, 4th and 5th positions were of close figures.

Akeredolu on the other hand, won in a landslide victory. It was as if he had no opponents. He polled over 80% of votes, having a total of 2458 votes. Though he contested with 8 others

See those who also participated in the poll.

Oke seems to be a big contenders in the Ondo Guber since past 8 years now. And he is doing everything to make sure his dream comes true. Many people see him as a big dog in the game, especially people from the water side area of the state, but he his wiling to let whole people of the state to feel his potential impact.

But now that he is not getting the ticket to unleash his Leadership skills. How is he going to do this? 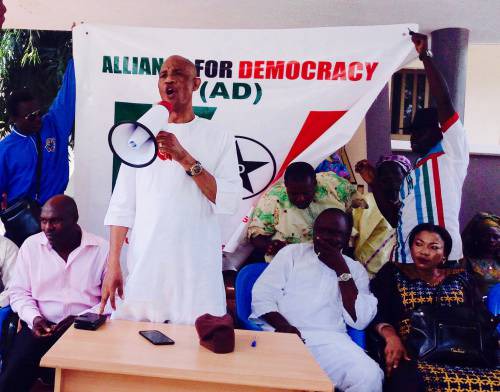 Oke declaring himself as a member of AD in 2016.

What Oke will likely do to keep the dream

Recall that, In September 2016, Olusola Oke was also part of the APC primaries.

Olusola Oke in a bid to keep his governorship aspiration didn't have to wait long to decide, he defected to another party barely one month after, to continue pursuing his November 26 (2016) dream. Though it never came true, but it is better than none.

Fast forward to now, Oke has lost in the primaries again, and what this suggest is that he will likely defect to another party to keep the dream. 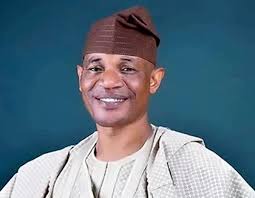 Reasons for my claims.

Oke has contested in every Ondo Guber since 2012, and he still continues in 2020. He won't let it die in him, I am sure no obstacle will stop him to proceed. He prefer to lose in the main election than regretting he didn't participate. 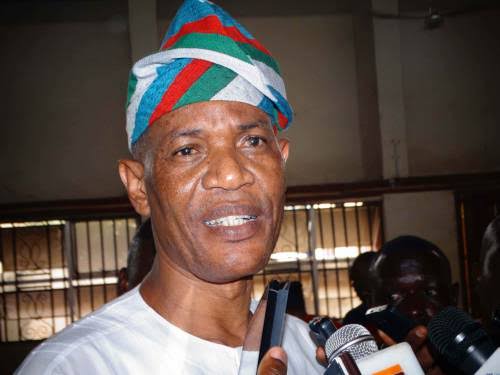 Olusola can be easily predicted for how easily he loves to defect from one party to the other. Especially when the current party is not in his favour. The reason for most of his defection is that he wants to surely become the governor of Ondo State, and unleash his capacity.

Many people are seeing it as being 'too desperate', but he see it as 'quitters never win. Primaries don't actually mean one is a loser, the electorates will determine the real winner.

Buhari aspired for presidency three times before he got it. Oke from his actions, believes that he will become the governor. So he would not want to lose any chance to continue in the guber race - this could be his time.

Let us watch out for the next few weeks update in the media, Oke will likely defect from APC and move to another party to keep the dream.

1. Just like his 2016 defection: he his already a big deal in Ondo politics. And political parties who are willing to grow their party will be ready to offer him automatic position to run.

2. Ondo people are somehow tired of APC government, and they are willing to flush anybody who doesn't satisfy them out. He may not be able to buy delegates in the primaries. But he can be able to buy the heart of the electorates this time if he play his cards well.

You can also do well by sharing this post!

Note: The view of the writer doesn't mean he his supporting Olusola Oke for Governor. They are just based on past event and analysis