By Oluwapolycarp (self media writer) | 2 years ago

There was another drama in the National Assembly as the acting Managing Director of Niger Delta Development Commission, Daniel Pondei, appeared to faint as the House of Representatives committee on NDDC grilled him on Monday.

Lawmakers investigating corruption allegations in the NDDC had on Friday summoned Pondei and the Minister of Niger Delta Affairs, Senator Akpabio, to appear before them on Monday I a bid to sought out how budgetary allocations to the agency had been spent.

The NDDC MD was grilled for over an hour and as later observed, he slowly slumped over his desk, appearing to have fainted.

However, it appeared to be that he had a seizure and a man was seen holding open his mouth as others held him upright. When he regained consciousness, it appeared that he lost composure intermittently and was immediately moved out of the place. 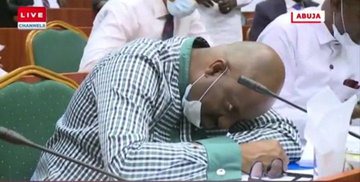 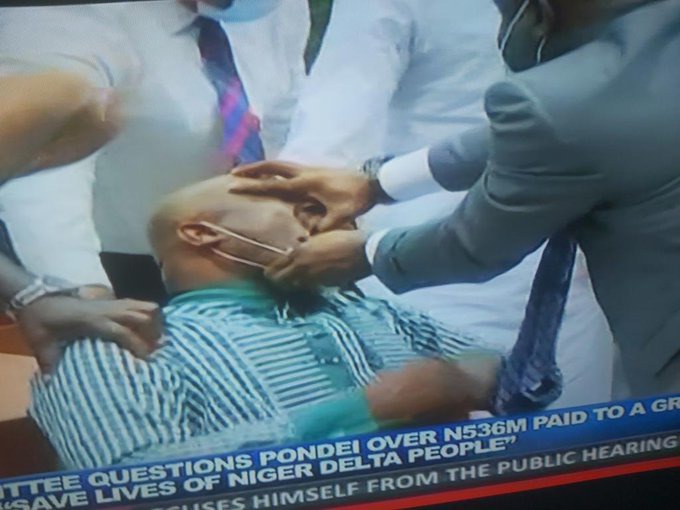 It may interest you to know that that development makes it the fourth time a public official would slumped during an investigation probe into allegations of public misconduct, corruption and political issues.

For the record, on May 21, 2018, the former spokesperson of the Peoples’ Democratic Party, PDP, Chief Olisa Metuh alleged of receiving N400million from the Office of the National Security Adviser, ahead of 2015 General Election slumped while making his way to the dock for continuation of his trial. 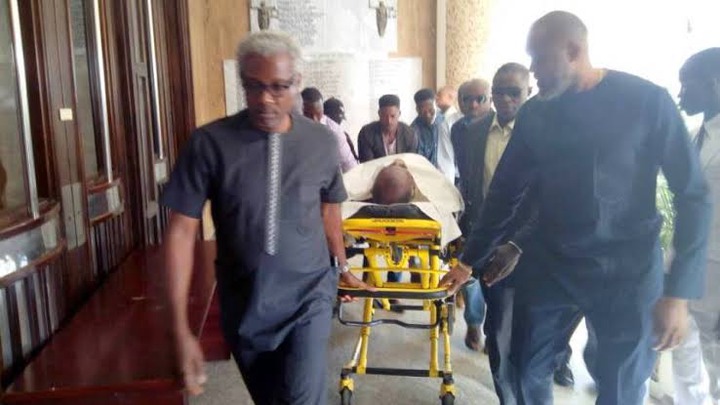 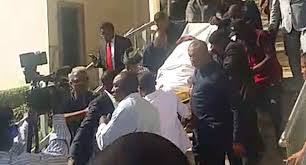 The confusion caused by the sudden collapse forced the presiding judge, Justice Okon Abang to stand down the matter for almost half an hour to enable medical officials attend to the him former PDP spokesman.

The next public official I know that have slumped also is Senator Dino Melaye. The immediate past Senator representing Kogi West Senatorial District, slumped shortly before interrogation by operatives of the Special Anti-Robbery Squad on Friday, January 4, 2019 and was taken to an undisclosed hospital for medical attention.

He had surrendered to the Police after an eight-day siege on his Abuja residence, after which he was driven to the Force headquarters in Abuja. 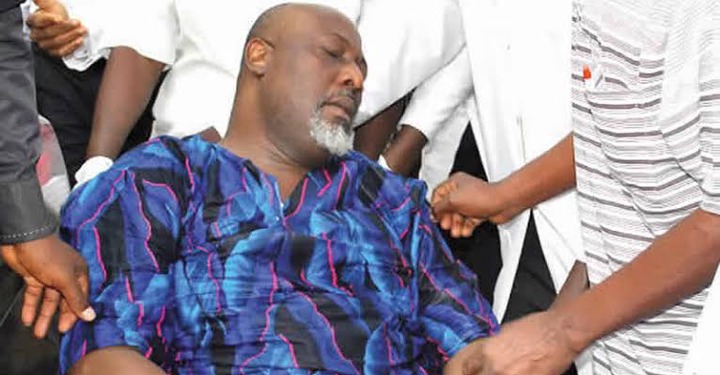 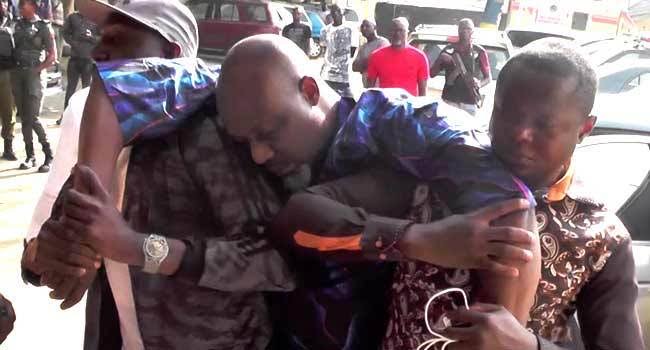 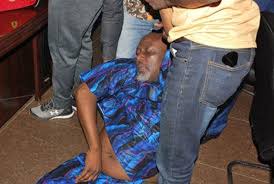 The third personality is the former Governor of Ekiti State, Ayodele Fayose who on July 11, 2018 slumped after he was said to have been teargassed and slapped by the Police officers.

According to Lere Olayinka, spokesman to Fayose, had said his boss lost consciousness and was taken to Government House Clinic after Policemen fired teargas canisters into the Government House. 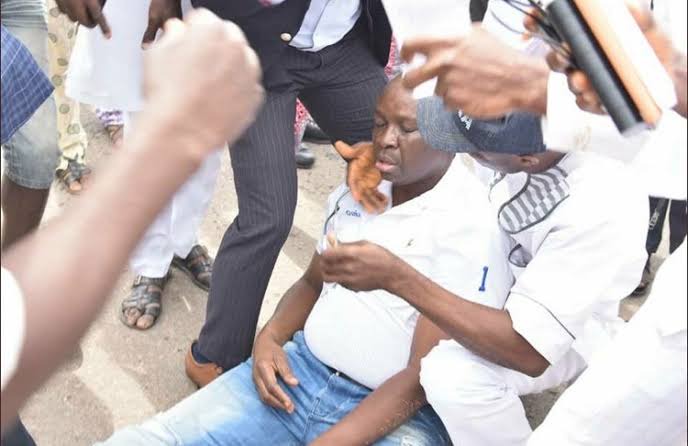 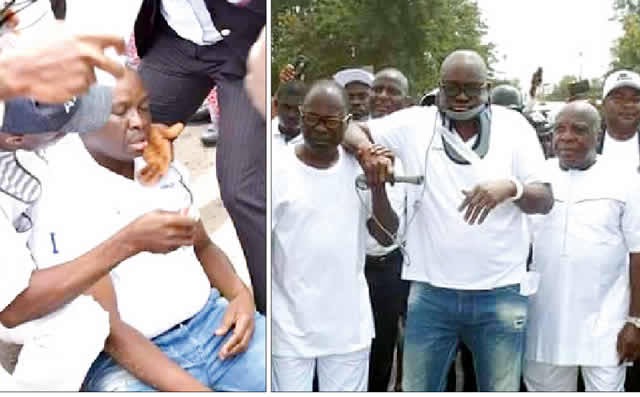 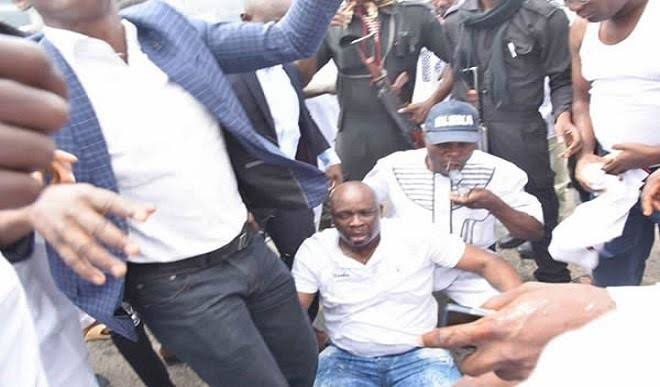 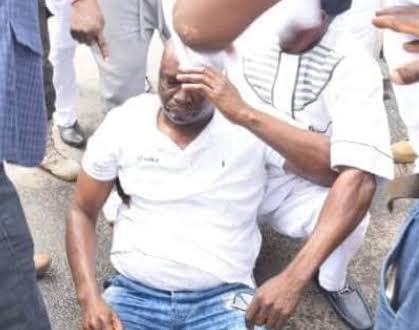 The former Governor who appeared live on Channels Television as at when the event took place was seen continuously wailing, “I am in pains”, “I am in severe pains”. “I call on the international community, Ekiti is under siege.”

In my opinion, It seems that the act of Slumping has for the last few years been a technique for public office holders to either evade arrest or prosecution from security agencies during court sittings or probe by relevant government institutions and it's not really funny anymore.

We must take responsibility for any of our actions and face our fears accordingly.