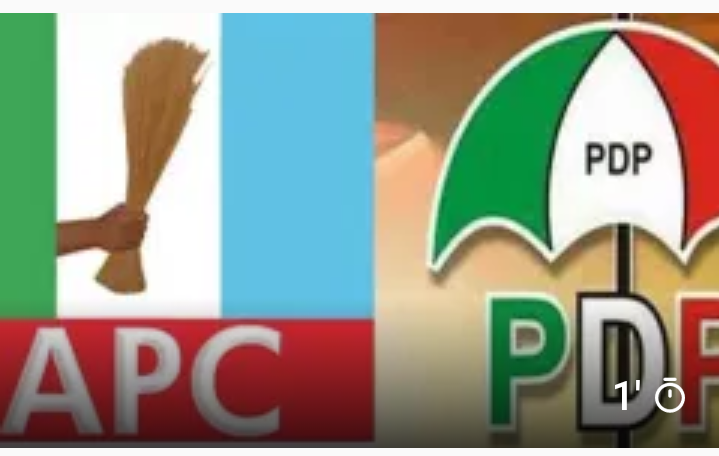 Mr Danladi Jatau, PDP Minority Leader and member, representing Kokona West Constituency, in Nasarawa State House of Assembly, has defected to the All Progressives Congress (APC).The News Agency of Nigeria (NAN) reports that his decision was contained in a letter of intent to join APC submitted to his Bassa Ward in Kokona Local Government Area of the state on Tuesday. 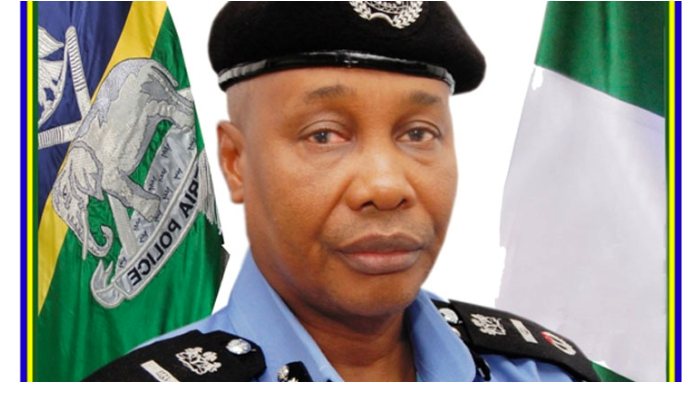 The acting Inspector-General of Police, Usman Baba, has sought the assistance of the Police Trust Fund in the rehabilitation of dilapidated police barracks across the country.

The IGP, who stated this when a delegation of the PTF visited him in Abuja on Tuesday, further solicited the support of the agency in the housing challenges facing the police.

Baba also urged the trust fund to assist the police in training and provision of equipment for better policing.

“We need your support in the various areas I have enumerated,” the police boss said. 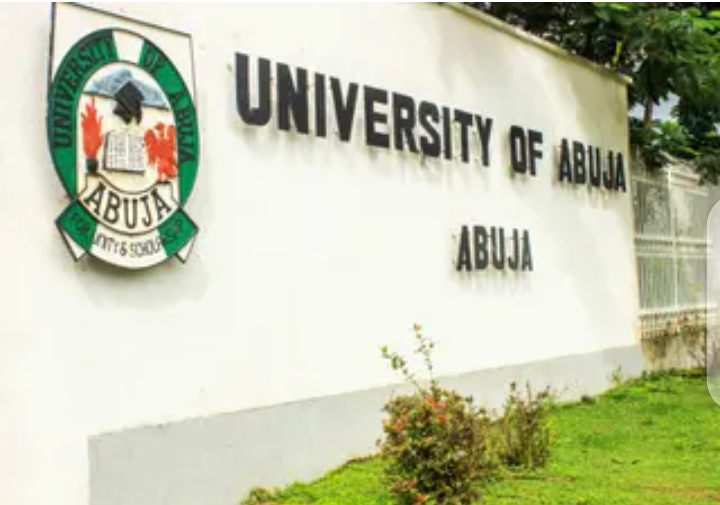 In a statement, Head, Public Affairs and Protocols of JAMB, Fabian Benjamin, said the university is among the institutions issuing admission letters to candidates without recourse to the Board.

It is, therefore, pertinent to state that such admissions that have not been proposed, approved nor accepted on the Central Admissions Processing System(CAPS) are null and void, and as such,” Benjamin said.

Obasanjo in Covid handshake with ‘gods’ 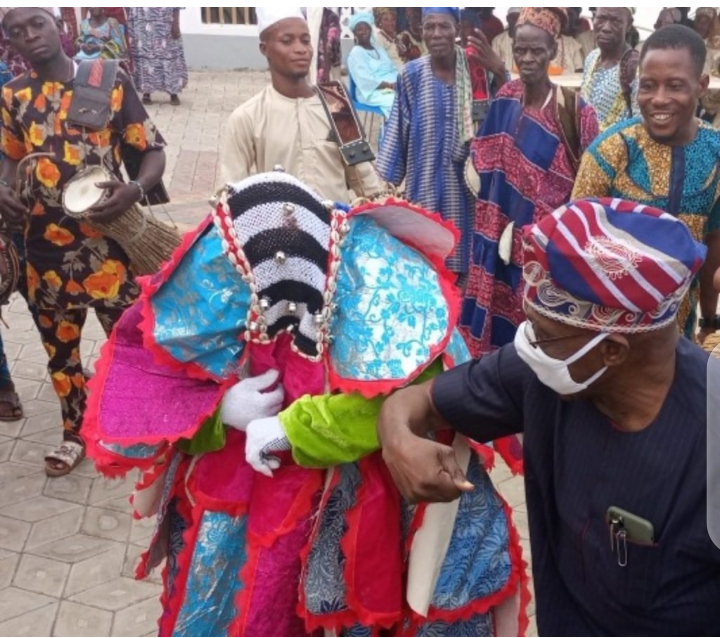 The event was held at the palace of the Olowu of Owu, Oba Dosunmu, at Oke Ago Owu, Abeokuta.

The ex-Head of State was captured in a COVID handshake with a masquerade also known as ‘gods’.

Obasanjo is a traditional title holder in the kingdom. He is the Prime Minister (Balogun) of Owu.

The Senate, on Tuesday, adjourned plenary till Wednesday, 14th March 2021 over the recent death of two members of the House of Representatives.

The Upper Chamber observed a minute silence in honour of the two lawmakers.

The decision to suspend the plenary was carried out in line with the tradition of the National Assembly, following a motion moved by the Senate Leader, Yahaya Abdullahi, and seconded by the Minority Leader, Enyinnaya Abaribe. 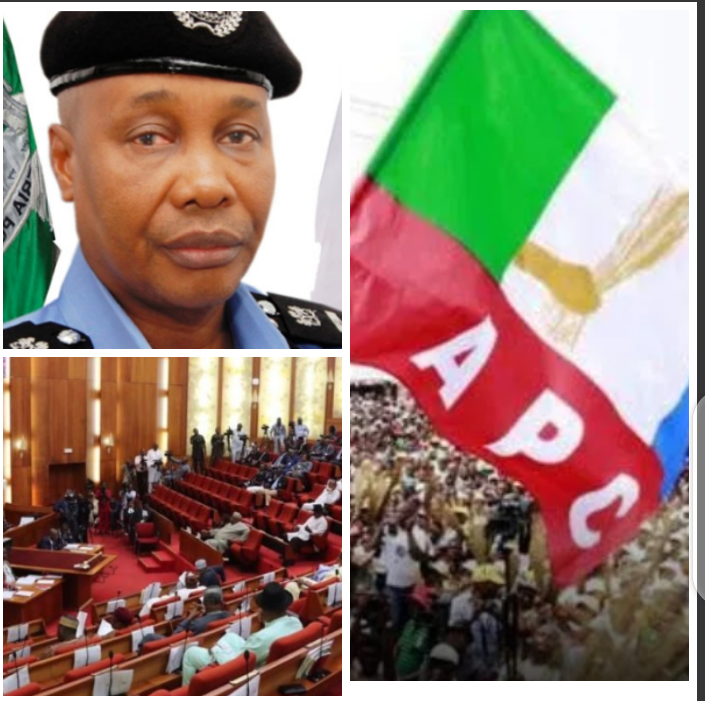 Courts Across The Country Have Been Locked For A Week. Here’s Why 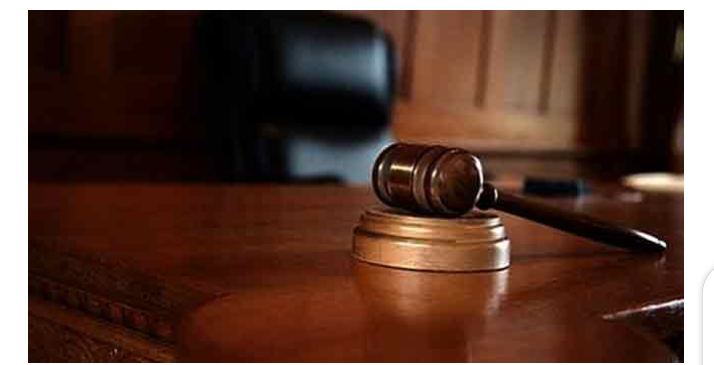 In a piece titled ‘Why the Courts are Locked’ received by our correspondent on Tuesday, Mr. Adegboruwa noted that the Judicial Staff Union of Nigeria (JUSUN) embarked on an industrial strike on April 6 over the issue of financial autonomy for the judiciary.

He said the Federal Government has largely complied with constitutional directives to grant financial autonomy to courts and the main issue is with state governments.

Opinion: Why Fayemi May Not Be Given The Presidential Ticket In APC To Contest 2023 Polls

If You Have Ever Taken Flagyl, You Need To See This