NDDC Probe: Two Big Revelations Akpabio Made And The People He Implicated 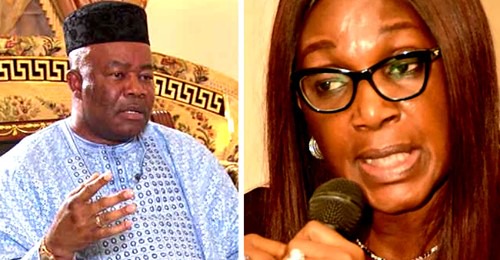 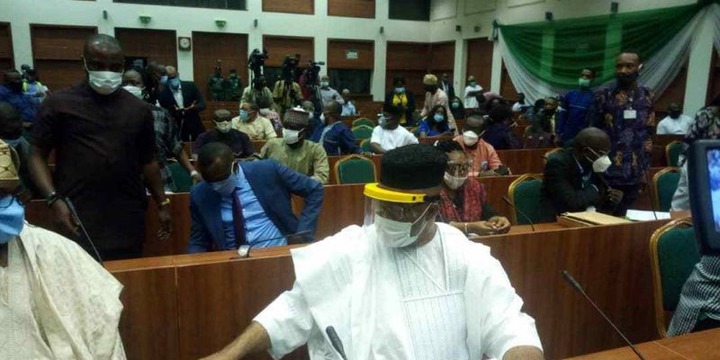 Controversy has greeted the National Assembly probe of some illegal spending in the Niger Delta Development Commission, NDDC, which runs into billions of naira.

The probe has pitched some top former and current officials of the NDDC against one another especially as some allegations continue to emerges regarding some alleged illegal dealings. The former Managing Director of the NDDC, Joi Nunieh, is having a serious face off with the Minister of Niger Delta Affairs, Senator Godswill Akpabio as both engage in fierce counter accusations. 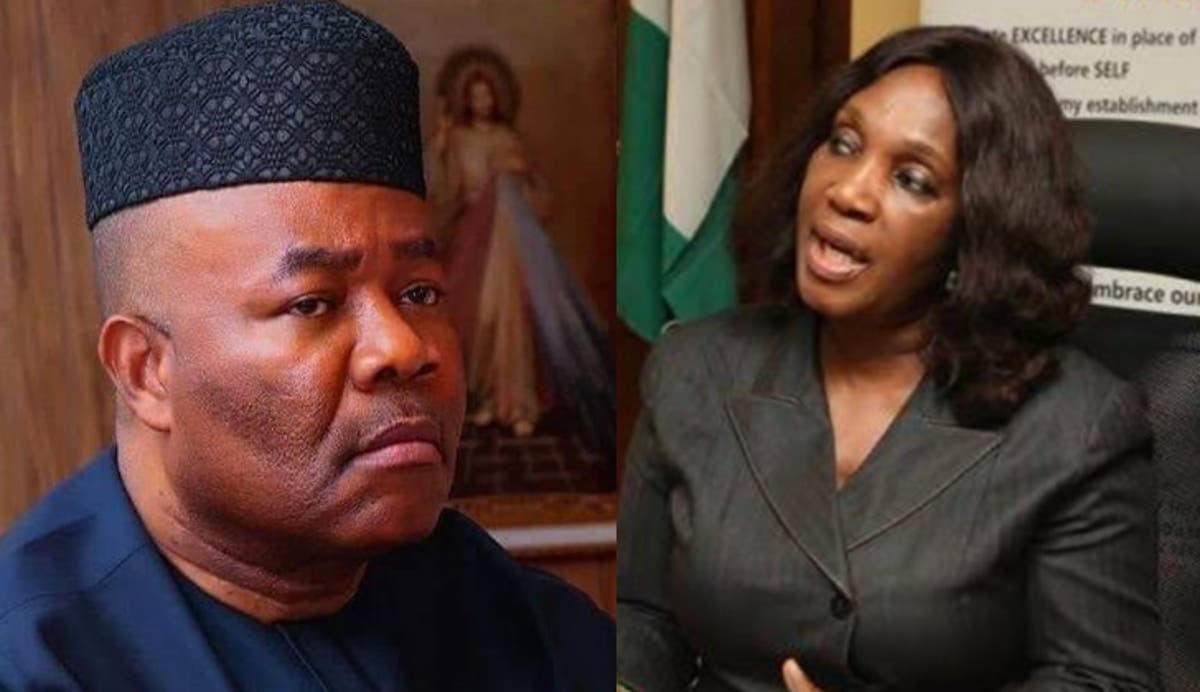 At the resumed sitting of the House of Representatives Committee probing the illegal spending, Akpabio who is also the supervising Minister of the NDDC made some big revelations which implicated some top officials as well as the probe goes on. The focus of this article is to discuss two big revelations made by Akpabio and the people he implicated. This development will most likely add fresh twist to the ongoing probe if justice must be served at the end of it all. 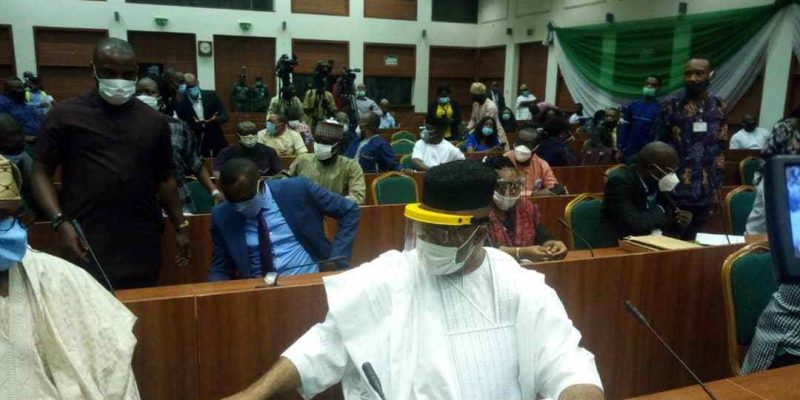 First, Akpabio revealed that some members of the National Assembly were given contracts. Akpabio in response to a question by a lawmaker from Rivers State, Boma Goodhead, said that they gave contracts to some members of the National Assembly. He added that the lawmaker that asked him the question may not know about it. It means that some lawmakers may be part of those that should be investigated if true justice is to be served in the case. Although, Akpabio did not mention names, but for him to boldly reveal that they gave some contracts to some lawmakers even in the presence of the committee probing the illegal spending which was aired live, it means that the Minister will give more details if needed.

It still goes on to add that Akpabio is ready to give more facts that seem hidden over the illegal spending and make everybody involved to face the consequences together. Definitely, Akpabio will most likely have the names and other evidence to prove the allegation he made against some members of the National Assembly. As a experienced politician, Akpabio would have known that a time like this would come when a probe would be launched into the activities and spending in the NDDC. So, he would have prepared for ways of offering the needed explanations regarding the illegal spending. Nigerians are interested in the case with regards to the latest revelation made by Akpabio. The President Muhammadu Buhari led administration should dig into the reveltion and possibly get to the root of it with a view to sanitizing the NDDC.

Second, Akpabio also revealed that Nunieh did not participate in the compulsory National Youth Service Corps (NYSC) scheme. According to Akpabio, that was one of the reasons Nunieh was sacked. He added that Nunieh does not have exemption letter. The Minister disclosed that after writing to the NYSC over Nunieh's case, the Corps insisted that the former MD of NDDC did not serve neither does she have exemption. Akpabio added that Nunieh was guilty of insubordination while still in office and that was part of the reasons she was sacked.

Going by the revelation of Akpabio that Nunieh did not do the mandatory one year youth service neither does she have a valid exemption, it means that Nunuieh may not be eligible to hold any public office in the country. It may mean that she may not be entitled to other benefits that she is supposed to be entitled to if she had done the mandatory youth service. The importance of doing the youth service to the fatherland cannot be overemphasized. Usually, it is compulsory to present discharge certificate to show that one completed the programme before the person can get employed or hold public office in Nigeria.

Alternatively, if the person has serious health reasons or was above 30 years at the time of graduation, then he/she would be given an exemption letter which can be presented in place of discharge certificate. Anyone who does not have any of the two requirements stands the chance of losing the privileges of holding public offices or getting employed in Nigeria. 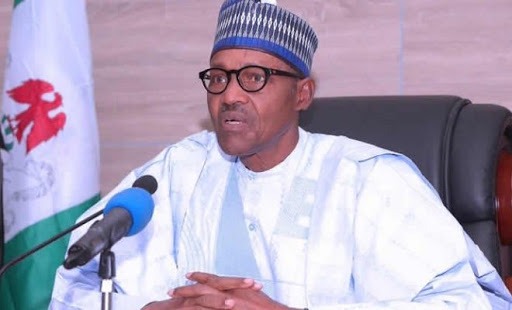 As it stands now, more twists are surfacing as the probe goes on. Over time, more steps may be taken to dig into these fresh revelations and the ones that may still emerge with a view to getting to the root of the matter and ensuring that justice is served. President Buhari, other relevant government agencies and civil society groups may need to wade in to ensure that adequate investigations to these claims are carried out to ascertain if they are true or false. If they are true, it means that more people will most likely need to be probed and be brought to book.