Some Strange Things You Did Not Know about North Korea

By OlekaJohn (self media writer) | 2 years ago

Some Strange Things You Did Not Know about North Korea

For farming, North Korea uses faeces instead of fertilisers because of the lack of resources. They have zero amount of chemical fertilisers. Their government ordered every person to produce hundreds of kilogrammes of faeces. 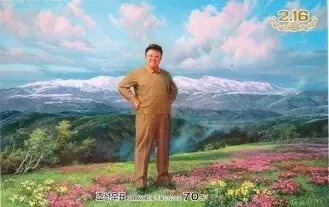 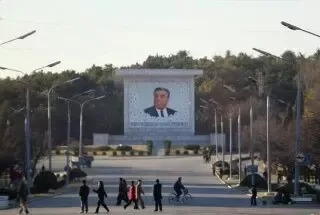 People are being told that Kim Jong-il the former leader of North Korea, was born under a double rainbow and his birth caused a new star to appear in the sky; he learned to walk and talk before 6 months and has the ability to control the weather by his moods, according to the official government-released biography of his life. School children are taught fantastic and obviously untrue things about their leaders to keep them in awe and fear of the Regime. 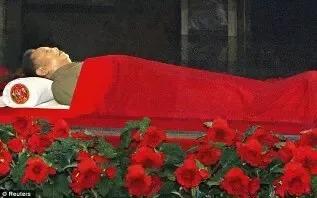 North Korea’s most popular attraction is Kim Jong-il’s preserved body. Kim lies in state a few floors below his father, national founder Kim Il Sung, in the Kumsusan mausoleum, the former presidential palace. Kim Jong-Il died Dec. 17, 2011 from a heart attack while traveling on his train. His body was first unveiled to select visitors, including some journalists, on Dec. 17, 2012, the anniversary of his death. 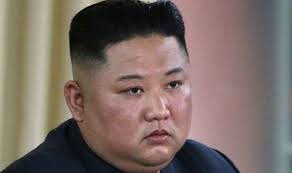 North Korea's government still operates under the rules of a dead former leader. He assumed the office of the Eternal Presidency on July 8, 1994, and continue to hold on to power.

What is your opinion on this? Please comment below, and do not forget to like and share with your friends on social media for their opinions as well, many thanks!

Content created and supplied by: OlekaJohn (via Opera News )