By Spankinghot (self media writer) | 10 months ago

The need for the President of Nigeria, Muhamadu Buhari to forgive the self-acclaimed activist for the Yoruba Nation, Sunday Igboho has been advocated by the Oluwo of Iwo, Oba Abdulrasheed Akanbi. 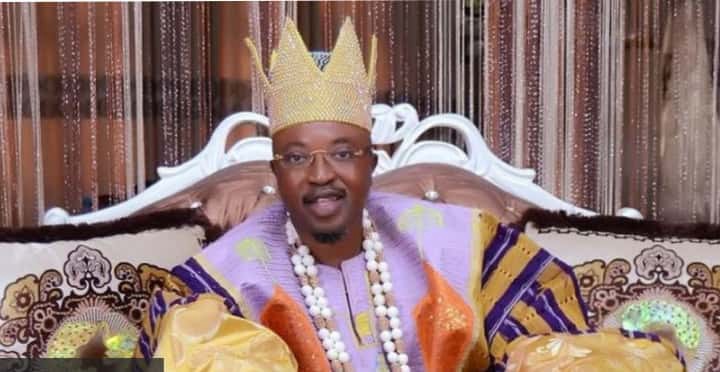 The monarch made this known in a lengthy statement titled as ‘Igboho Saga: Oluwo Intervenes, Writes Buhari’ which was made available to newsmen, the Vanguard reports.

He also intimated the President on the effort he has made to advise Igboho to stop his agitations, thereby urging the President to ask security operatives to stop trailing him.

Oba Akanbi noted how the struggle for the freedom of their people ended the lives of late politician, MKO Abiola and late activist, Ken Saro-Wiwa, saying it should have been a lesson to Igboho. 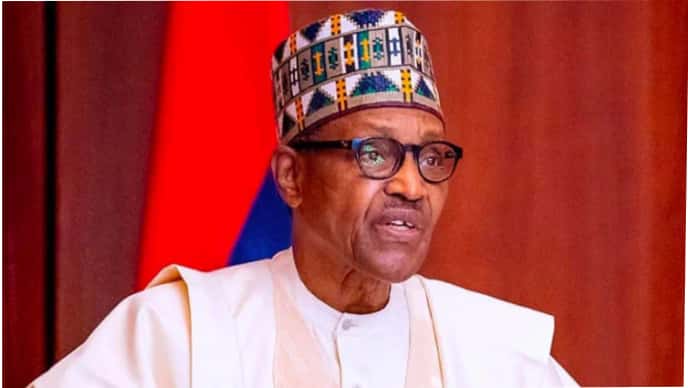 He said that most Royal Fathers and stakeholders on agitation for the Yoruba nation had warned him, but Igboho continues to disobey them.

He noted that he had given Igboho a piece of advice when he visited him in his Palace sometimes in 2018, but he rather went on to accuse the stakeholders of supporting one Nigeria.

Continuing, he said no father would throw his child away with the bath water, saying he has personally forgiven Igboho and also pleaded with the President to forgive him. 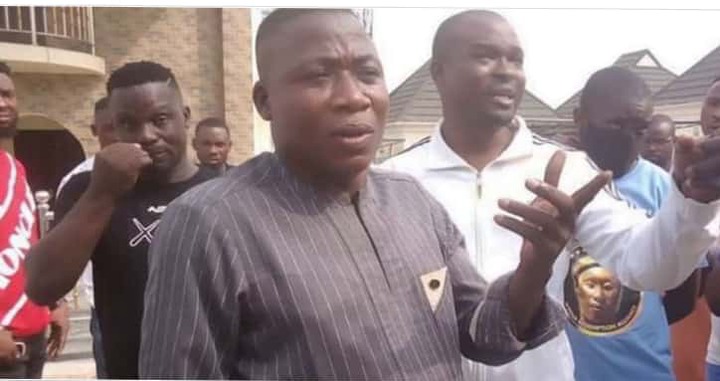 He therefore said that Igboho has suffered a lot, and he is ready to step down on his agitations promising to bring him for peace talks at an appropriate time.

Concluding, the monarch said when the government speaks different languages, the wise ones reflects and become cautious.

He therefore praised the President on the effort he has been making to keep the country as a united entity.