As the build-up to the general elections in Nigeria continues to take several fascinating twists and turns, Rivers state have become the cynosure of all eyes. The state is considered by many analysts as the political capital of the south-south region of Nigeria.

There is no doubt that Rivers state, is currently on the radar of the ruling All Progressive Congress party in the country. The party's interests, in bringing the state under its fold, is as clear as the traffic on the third mainland bridge on a Sunday morning.

Apart from its affluent wealth and juicy revenues gotten from its status as the biggest oil producing state in the country, Rivers state has become the center of political events lately. The two main political parties, APC and PDP, will be busy in the coming months drafting out plans on how to capture and retain the state.

The APC have tried several tactics in its quest to politically capture rivers state, this includes appointing several Rivers state indigenes as heads of top federal government agencies. Rotimi Ameachi, the current minister of transportation, and Dakuku Peterside, the Director of the Nigerian maritime administration and safety agency, are both from Rivers state. 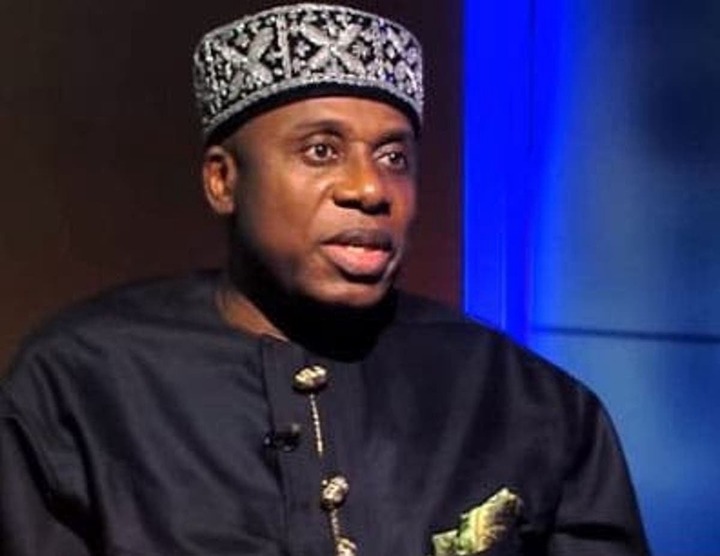 Many analysts have often wondered why the ruling all progressive congress is yet to, at least, win a local council sit in Rivers state despite its federal might. The main reason why Rivers state is a hard nut to crack for the ruling APC is due to the resilient nature of Governor Nyesom Wike. 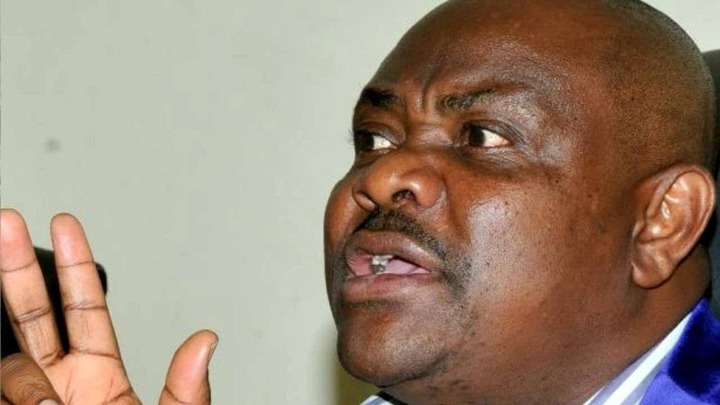 Governor Mike has built a strong political structure centered around the People's Democratic Party in Rivers state. Wike's influence in Rivers state can be compared to the structures that Bola Tinubu built in Lagos state. With the recent switch of some PDP controlled states in the south to the APC, Governor Mike has doubled his efforts in ensuring that the ruling APC does not entice PDP members in his state. 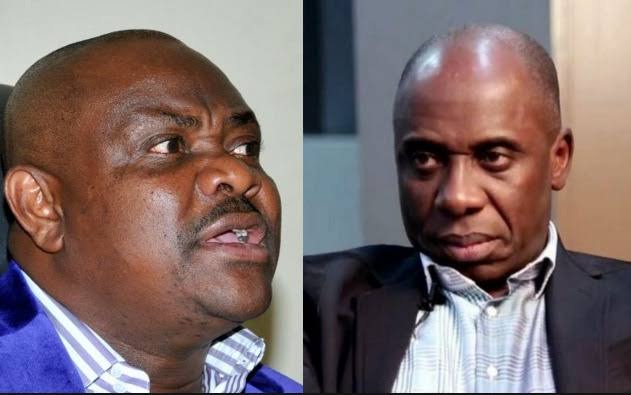 Wike, in recent months have been a vocal critic of the APC led federal government. He has launched a massive campaign aimed at highlighting some failed policies of the federal government. This and other tactics have earned him a lot of cult following among the ordinary masses.

Despite past rumours of his purported defection to the APC, Nyesom Wike have always maintained his undivided loyalty to his party, PDP. Many analysts believe that, if the Governor should decamp to another party, PDP in Rivers may cease to exist. Wike's unwillingness to decamp to another political party has stalled the APC's chances of politically capturing the state. 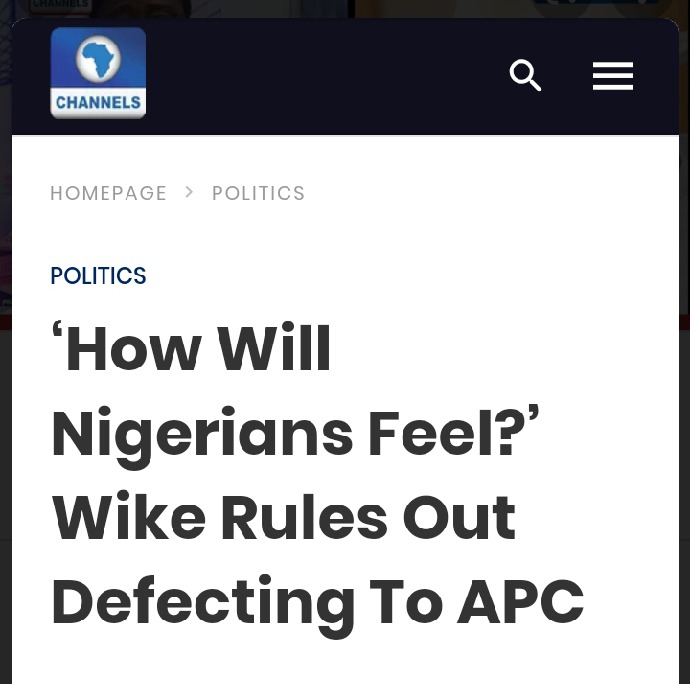 Opinions expressed in this article is entirely that of the writer, it does not in any way represent the opinions of this platform.