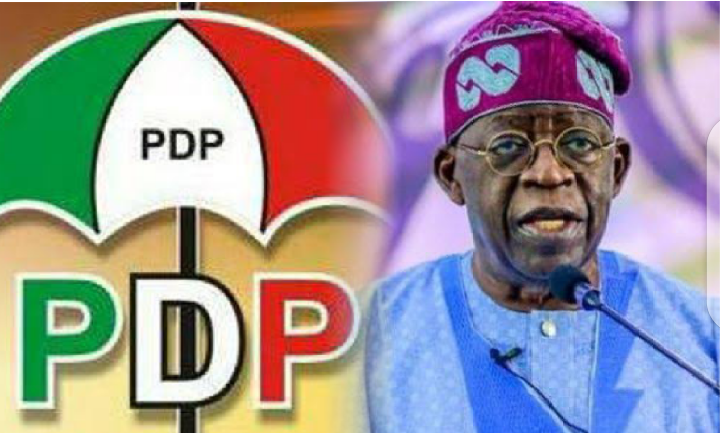 There are fresh agitations over the zoning formula proposed by the Governor Ifeanyi Ugwanyi-led Peoples Democratic Party Zoning Committee. 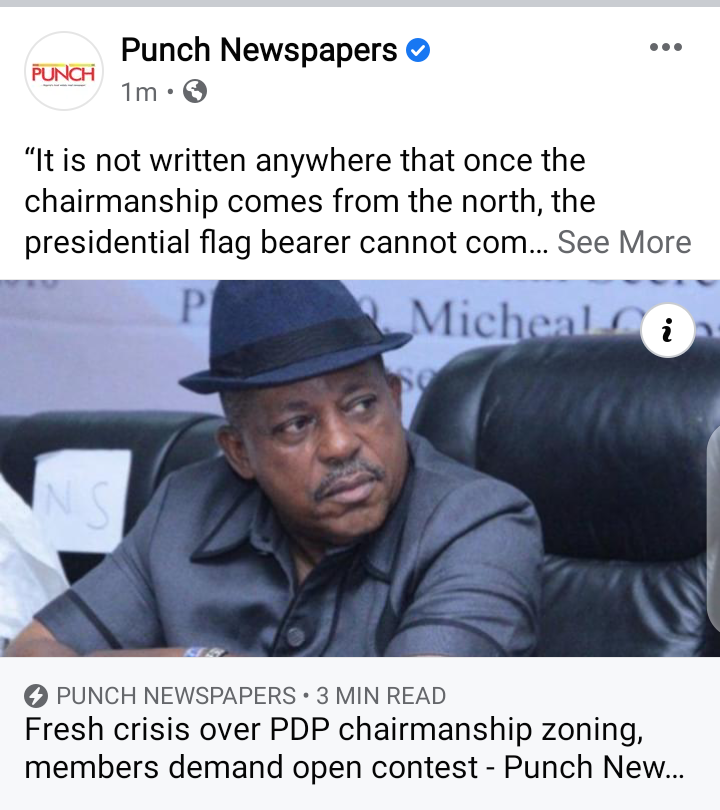 The PUNCH gathered in Abuja, on Sunday, that while party members in the north are yet to agree on which part of the zone should produce the next national chairman, the predominant opinion favours the north central.

It was also gathered that party members from the south are not comfortable with the decision to zone the chairmanship to the north.

A member of the party’s National Executive Committee who spoke on condition of anonymity for fear of retribution confirmed this development.

Lagos monarchs within the Badagry Division have endorsed the All Progressives Congress (APC) leader, Bola Tinubu for the 2023 presidency. 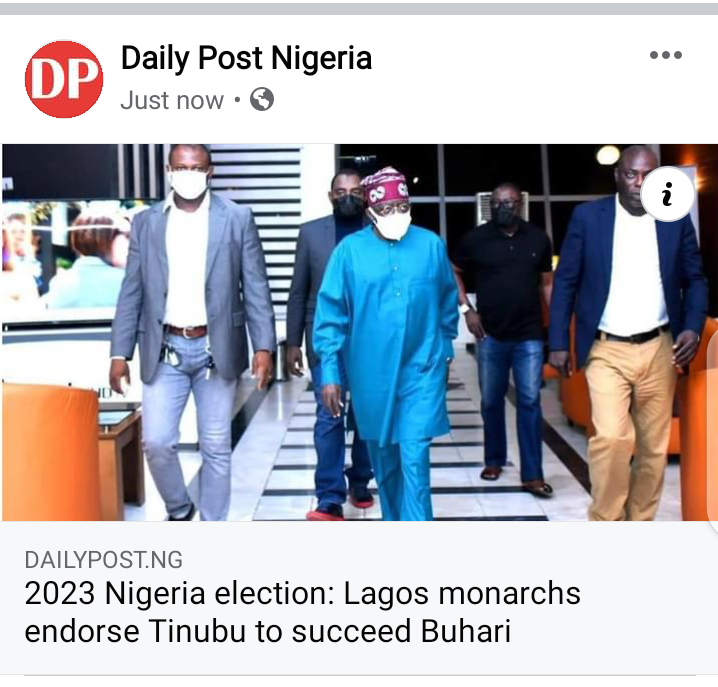 They described Tinubu, a former Lagos Governor, as the best candidate to succeed President Muhammadu Buhari.

The traditional rulers made the pronouncement at a town hall meeting organised by the South West Agenda (SWAGA’23) on Sunday.

The Edo State Secretary of the Peoples Democratic Party, Hillary Otsu, faulted the list of delegates who attended the party’s stakeholders meeting at the Government House, on Saturday. 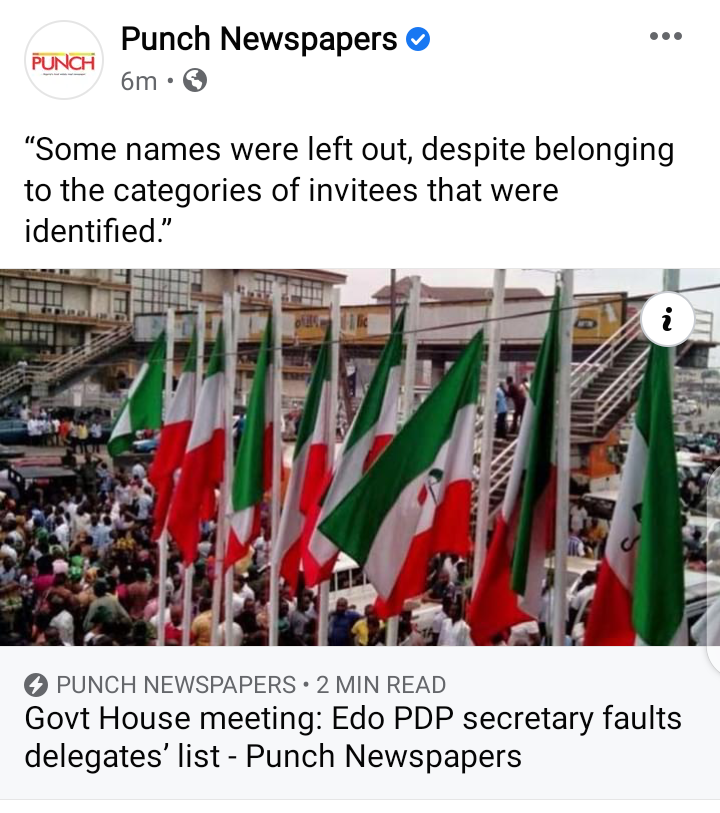 The list of 233 selected party leaders was made public by the Special Adviser to Obaseki on Media Projects, Crusoe Osagie, on Friday.

However, Otsu in a statement, signed on October 1st, which was made public in Benin, on Sunday, said, he and the Secretary to the State Government, earlier compiled a list based on defined categories but that list which was later made public was not a true reflection of what was compiled.

The Minister of Defence, retired Maj.-Gen. Bashir Magashi has said that the online video showing a man hanging an AK-47 rifle alleged to be him is mischievous. 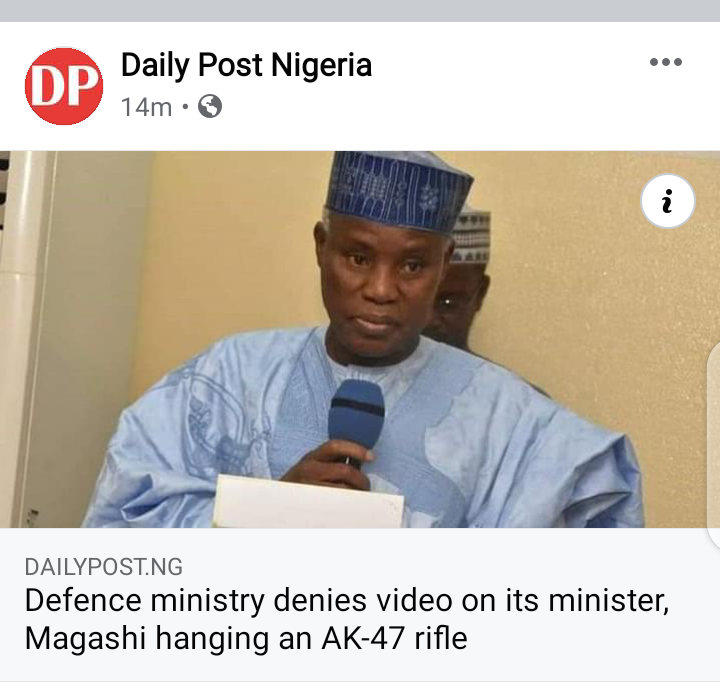 Assistant on Media and Publicity to the minister, in a statement on Sunday, said there was the need to counter the narrative.

According to Abdulkadri, findings have revealed the true identity of the person in the video.

He said: “To claim that the person in the video is General Magashi is false and misinforming.