5 Prominent Politicians That Defected To APC In 2021

By TariqOboh (self media writer) | 23 days ago

Here is a list of five Nigerian and prominent politicians that joined APC in 2021. 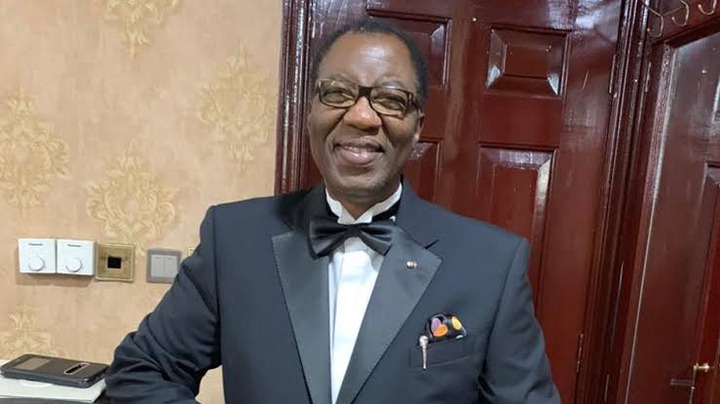 Former Ogun state governor, Otunba Gbenga Daniel dumped the Peoples Democratic Party (PDP) and officially joined the ruling All Progressives Congress (APC). He was welcomed by five governors elected on the platform of the party, including the president.

The governor said the move was in the best interest of his people.

Gbenga Daniel was the chairman of the Peoples Democratic Party's presidential campaign council for the 2019 elections, in which former vice president Atiku Abubakar was the party's ticket holder. 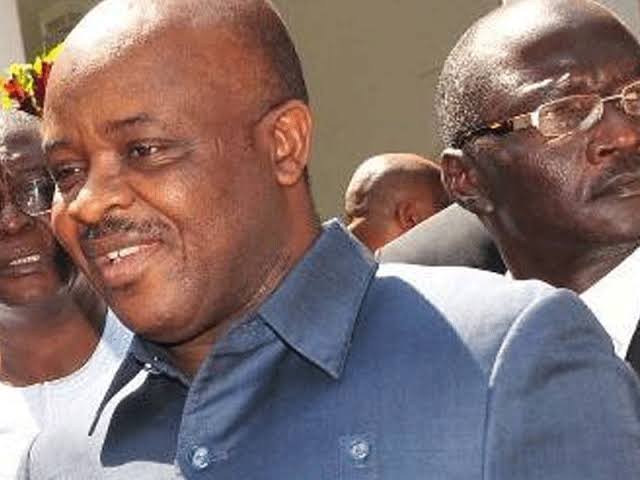 Ihejirika was COAS from 2010 to 2014 under former President Goodluck Jonathan. He announced his decision to join the APC at his hometown in Abia north senatorial district.

The former COAS stated that the motivation in joining the APC was to help the party advance at the state and national levels.

The governor also cite his reasons to work with the president in order to promote unity among his people in the state.

Bello Matawalle formally made his decision known to the public when he decamped to the APC after a long deliberation about whether he would continue with the opposition party due to the rising insecurity in the state. He decamped this year and met with president Muhammadu Buhari.

Matawalle was elected governor of Zamfara state as a member of the Peoples Democratic Party (PDP) in the state's most recent gubernatorial election. 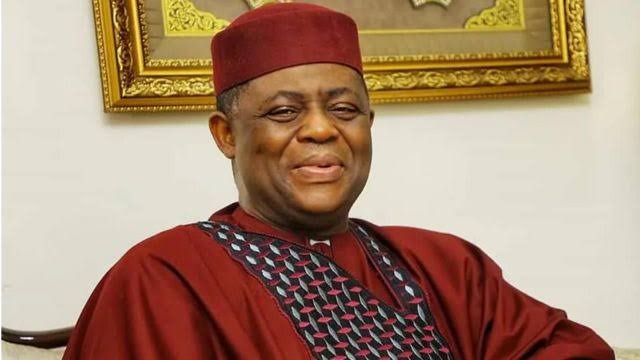 Fani-Kayode is the most recent politician from the opposition party that has defected to the ruling party. He joined the APC and was welcomed at the state house in Abuja by President Muhammadu Buhari.

After a barrage of criticisms, Fani-Kayode disclosed that he joined the ruling party out of God's will, rather than for political reasons.

These are the five prominent politicians that defected to the ruling party this year. 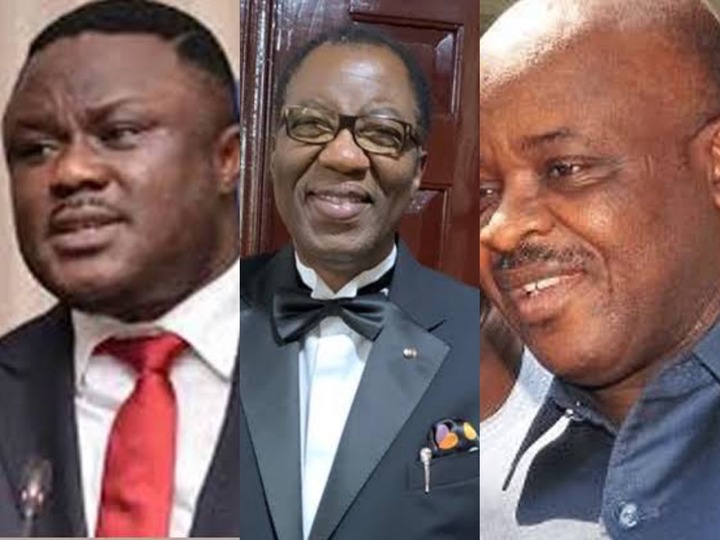