By Larrykay20 (self media writer) | 2 months ago

As the 2023 General Elections is fast approaching, Top Politicians in Imo State are already making moves to slug it out with incumbent Governor of the State, Senator Hope Uzodinma who belongs to the All Progressives Congress (APC). Notable among them are 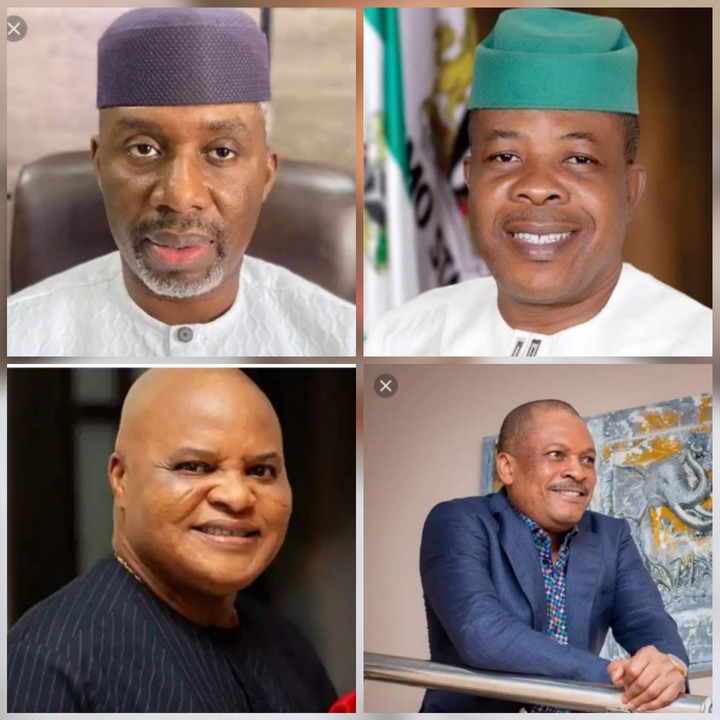 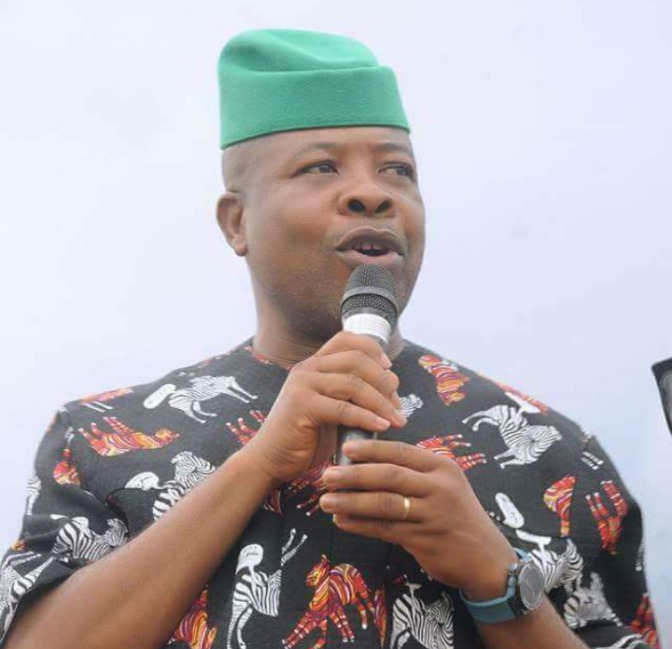 Ihedioha, 56 has previously served as Governor in the State but was removed by the Supreme Court. Despite that, He enjoys a massive support of the citizens of residents of the State. The Former Deputy Speaker of the House of Representatives might emerge as the PDP Flagbearer come 2023. 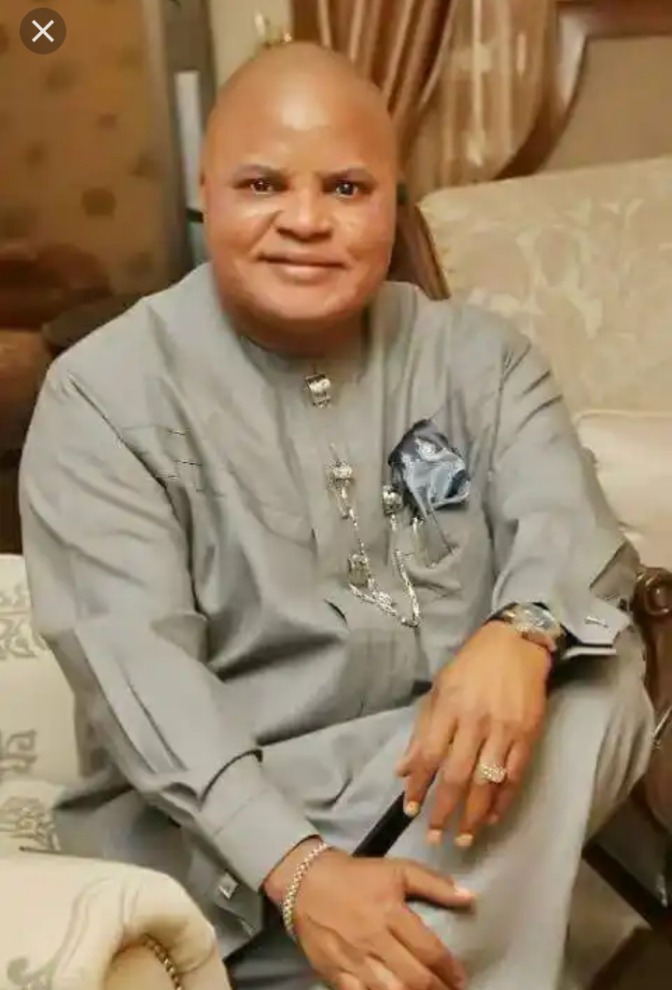 Ararume is one of the prominent APC Chieftains to watch out ahead of the 2023 Gubernatorial Election in Imo State. The Ex-Lawmaker is a veteran Governorship Contestant in the State. Ararume has previously contested for the Top Position Four Consecutive times both as an Aspirant and Candidate. 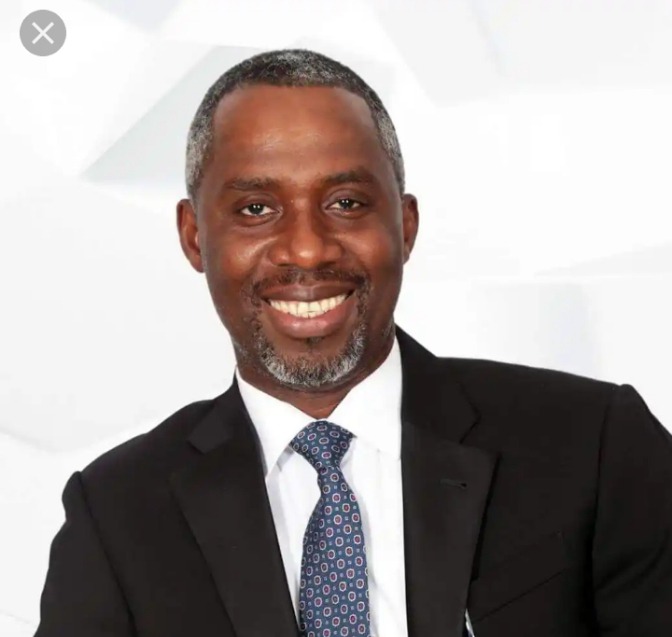 The 46years-old Nwosu came into political limelight through the influence of his Father-in-law, Senator Rochas Okorocha, a Former Governor of Imo State. The Ex-Commissioner made an attempt to govern the State in 2019 but lost to the opposition party. Nwosu is currently a Chieftain of the All Progressives Congress (APC). 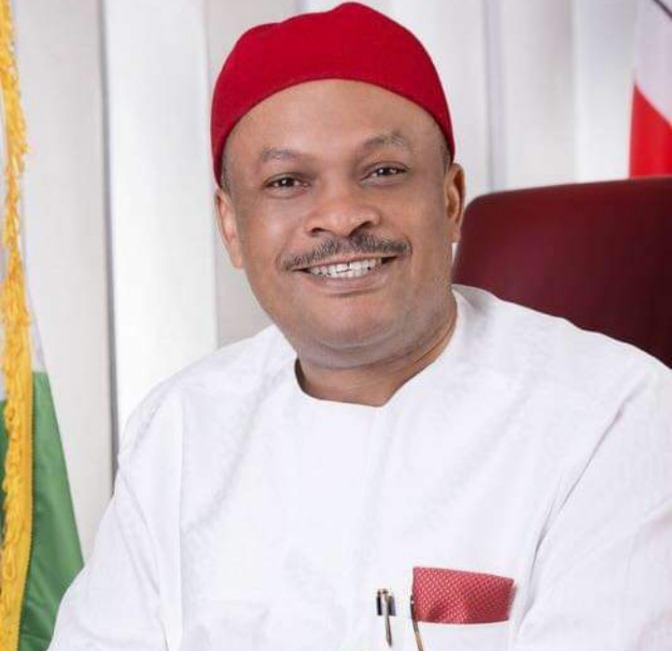 The 56years-old Anyanwu has been a Member of the PDP since he joined politics in 2004. The Ex-Lawmaker is a force to reckon with in Imo State politics. He has previously served as a Council Chairman, House of Assembly Member and a Senator. Anyanwu is a Top Contender to watch out for the 2023 Gubernatorial Contest.

Who among these Top politicians do you think 'll emerge as the Next Governor of Imo State?