Has The Imo State Governor, Hope Uzodinma Lost An Opportunity To Please His People?

It is common knowledge that the emergence of Senator Hope Uzodinma as the Executive Governor of Imo State is surrounded by controversy, and is still the subject of litigation till date. Since his miraculous Supreme Court victory, many people within and outside the state have continued to debate the fairness of the January 14, 2020, infamous Supreme Court judgment that brought him into power. 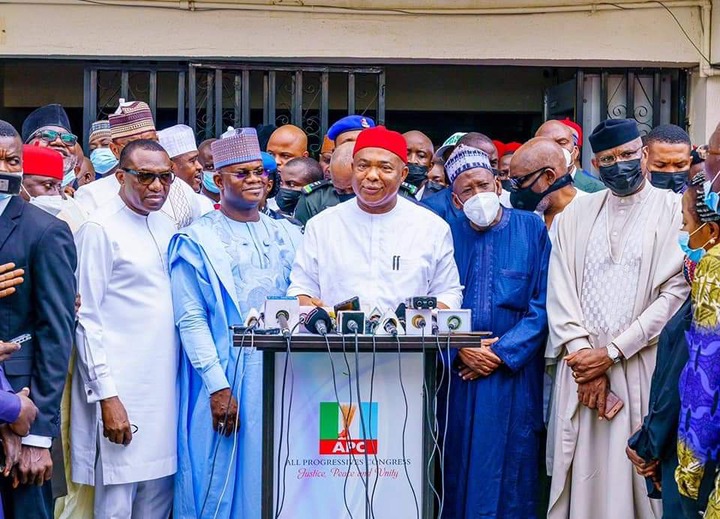 Arguably, as a Governor whose emergence is surrounded by controversy, many people may have expected Senator Hope Uzodinma, to take actions that would pacify the people, and win their hearts to himself. However, the opportunity came knocking at his door, and the Governor decided to do otherwise. It should be recalled that for a while now, there have been bitter complaints about the activities of armed herdsmen in different parts of the country. 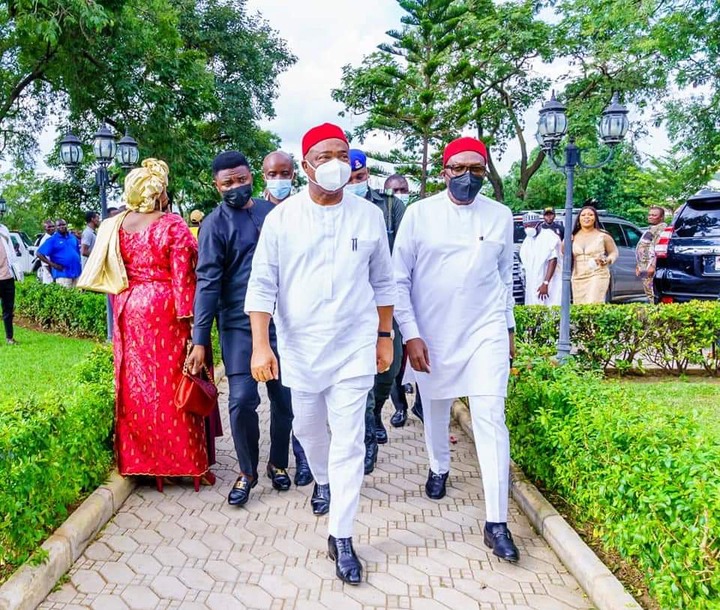 The group has often been accused of attacking and killing people in different parts of the country, and also destroying farmlands in the process. In a bid to end the violent conflicts between the herdsmen and villagers, the 17 Governors of Southern States met a couple of months ago, and agreed to ban open grazing of cows in the region. The decision was widely welcomed by Southerners, including the Imo people. 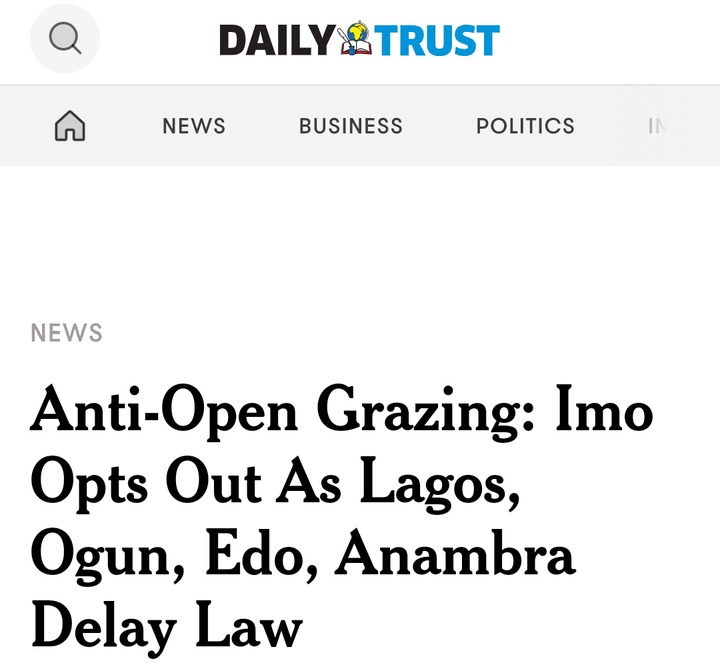 The decision to ban open grazing was seen by many people in Imo state as a welcomed development, and a lasting solution to the violent attacks and killings by suspected armed Fulani Herdsmen. The people undoubtedly looked forward to seeing their Governor, Senator Hope Uzodinma, and the State’s House of Assembly, outlaw the age-long practice. However, a few days to the September 1st, 2021, deadline agreed upon by the Southern Governors, the Imo State Governor reneged on the agreement (source: Daily Trust). 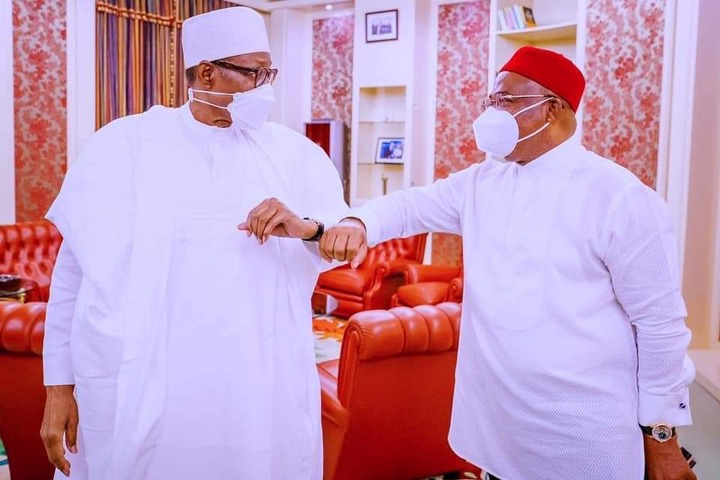 The Governor’s failure to outlaw open grazing, just like some other states in the Southern region, or as agreed by the Southern Governors, has continued to generate reactions from the public. It is arguable that being among the Governors to sign the open grazing bill, would have gone a long way to pacify people in Imo state that still finds it difficult to accept him as the duly elected Governor of the state. However, the opportunity came and went, without Governor Hope Uzodinma outlawing open grazing in Imo State. 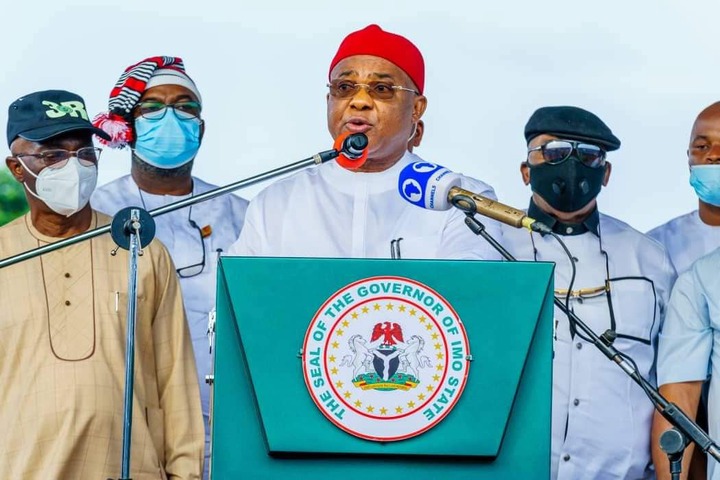 Following this development, we may begin to ask ourselves whether the Imo State Governor, Senator Hope Uzodinma, has lost the opportunity to please his people. Considering the debate that still surrounds his emergence, and the fact that many people in Imo would have loved to see open grazing of cows outlawed in the South-East state, one may not be totally wrong to believe that perhaps, Governor Hope Uzodinma has lost an opportunity to please Imo people and win their hearts to himself.