2023: Will Tinubu Win The Hearts Of Northerners Before The Next Presidential Election?

By SportsBanger (self media writer) | 11 days ago

As the most awaited 2023 presidential election fast approaches, people of the southwestern parts of Nigeria are already championing their possible candidate named Bola Ahmed Tinubu (Jagaban of Lagos). As the campaigns gets heightened on a daily, do you think Bola Ahmed Tinubu will win the hearts of Northerners before the forthcoming Presidential election? This question shall be answered as the article progresses. 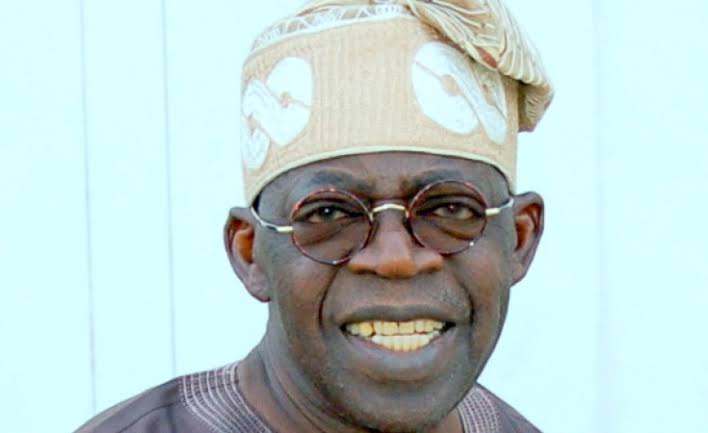 In Nigeria, there are four regions in the country named the North, East, West and South. These areas are also called the four cardinal points. Among these four cardinal points, when it comes to issues of election, the candidate with much possibility of winning is almost always from the north. This is because of the mammoth number of indigenes in northern states. On this basis, many politicians often consider the three populated K-states (Kaduna, Kano, Katsina) when there's any election. But, the question is "will Tinubu clinch the presidential seat without winning the hearts of many Northerners?" 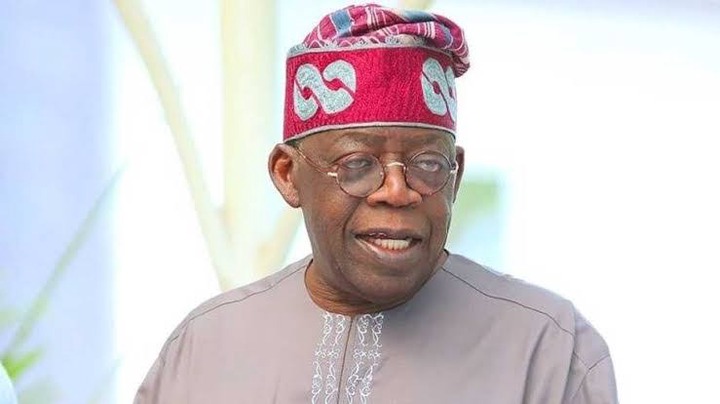 The Jagaban of Lagos. Culled from Google.

The answer to the above question is apparently a 'no'. This is because without the support of the north, the most populated cardinal point, Tinubu's chances of winning could be very slim. On this note, I will be suggesting ways or measures Bola Ahmed Tinubu could take to win the hearts of the huge northern population. 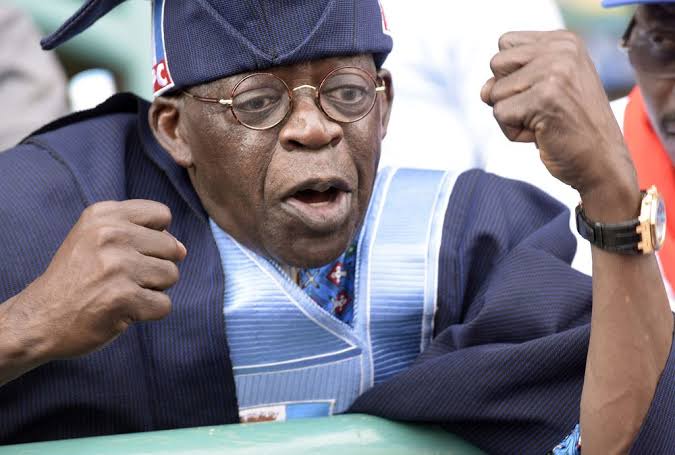 1. The first thing Bola Ahmed Tinubu should do if he wants to win the hearts of Northerners before the next election is to get a link with the celebrities in the Northern states. This may sound like a pointless suggestion but believe you me, celebrities play a huge role in politics. Let's consider what Governor Yahaya Bello of Kogi State has been doing lately for instance. He ensured he's close to many celebrities because it would likely help him in any political position he aims after his second tenure. If Tinubu could do this with many celebrities from the north, it is a plus to winning the hearts of many northerners. 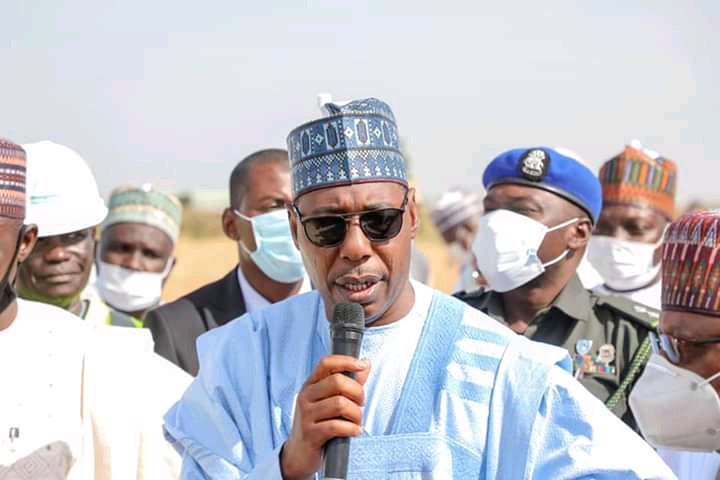