By Olushoy (self media writer) | 10 months ago

Everyone knows that the Kim Jong UN family are one of the most powerful people on planet earth. They are a tyrant simply because of the way they act. I don't think they practise democracy in their country. 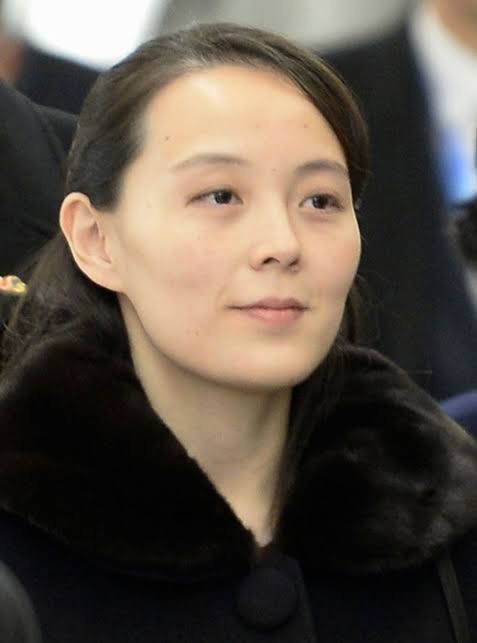 Just recently Kim Jong Un's sister warns US that they should avoid Stink At their first step if they want peace. I believe she is trying to warn Joe Biden because she realised he is the next united state of America president. She said this when she realised the white house said they have not gotten any response from Pyongyang despite reaching to them each time from February. 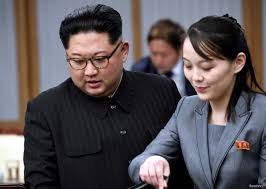 All the world knows that north Korea now has nuclear weapon in abundance just like the way united states of America has it. So they feel they are in the same category and there is no superior among them. The north Korea has been sanctioned many times by the united nations for having nuclear weapon. Yet, they are very stubborn. They even create more of this.

Thank you for reading!!!