As the count down to the Edo State Governorship election draws closer, the Peoples Democratic Party, PDP are confident of winning the gubernatorial race based on the following submissions. 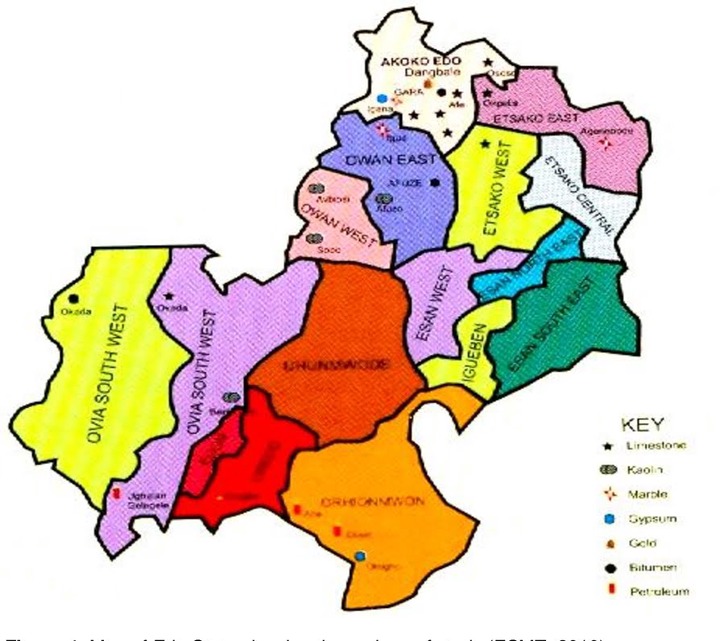 Firstly, the believe that Edo State is a south south State that is also surrounded by PDP States, is one major calculations that have gone into the political mathematics as the election date ticks closer. As the proverbs goes, "a three-prong cord cannot be easily broken" such is the believe of most PDP enthusiasts. For the fact that Edo State is among the six Niger Delta geopolitical States in the country that is under the Peoples Democratic Party, PDP hold, it will be a very difficult fight for the All Progressive Congress APC to wrest power from the now PDP controlled Edo State, based on the fact that, the PDP States which are rich in oil and gas resources, would pull all needed strings to overturn the ambition of the APC to reclaim Edo State. 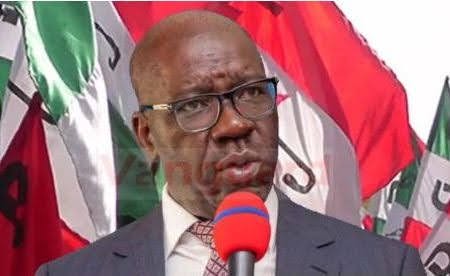 Secondly, the performance of Governor Godwin Obaseki in his first tenure, has been speaking volumes of his re-election as governor of the State comes September 19, 2020. It goes a long way to say that, your deeds in the past will surface one day to give account of your past stewardship. Thus, in this respect Governor Godwin Obaseki has done a yeoman's job by seeing into the future through his developmental strides in Edo State since he took over from Comrade Adams Oshiomhole as governor of Edo State in 2015. To buttress the point we are discussing, our media team went round Benin City to get a first hand information on the score card of Governor Godwin Obaseki thus far, and the response was more like a resounding victory for the governor of Edo State comes September 19, 2020. One of the men that were interviewed by our media team in Edo State said categorically that, "the good works of Governor Godwin Obaseki is what has been speaking for him since when he decided to dump the All Progressives Congress, APC for the Peoples Democratic Party, PDP." 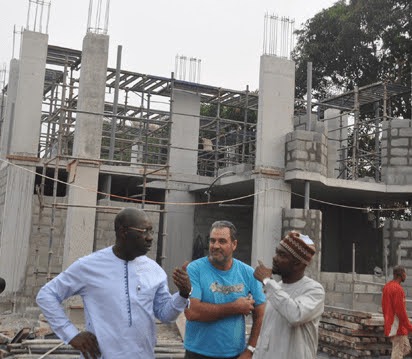 Thirdly, it will not be out of point to say that, Governor Godwin Obaseki is the peoples choice, and this notion became more apparent following the political fiasco that ensued between the governor and his predecessor and former political godfather, Comrade Adams Oshiomhole that saw Governor Godwin Obaseki being ousted from participating in the Edo APC primary election based on the aforementioned sentiment between himself and Adams Oshiomhole, that led to the governor of Edo State to decamp from the All Progressives Congress, APC to the Peoples Democratic Party, PDP. Following that political quagmire that ensued between Obaseki and Oshiomhole, the people of Edo State have condemned the godfatherism tendencies of Comrade Adams Oshiomhole in Edo State, 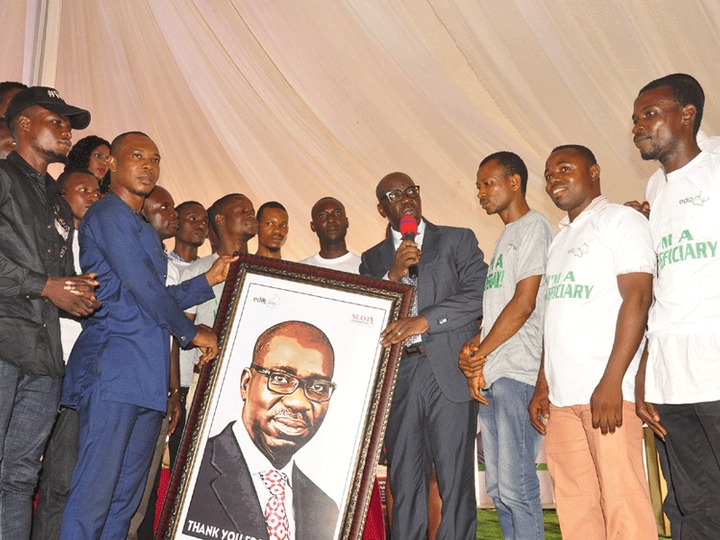 which has inadvertently made them to support Governor Godwin Obaseki in his bid to be re-elected as governor of Edo State comes September 19, 2020 because they are fed up with the onslaught of godfatherism which had stifled the growth and development of democracy in the country. The decision of Edo people to stand by Governor Godwin Obaseki, is being reinforced by the episodes that occurred in Lagos State, were Senator Bola Tinunu, who has assumed the godfather position in the State, ousted a performing governor, Mr. Akinwumi Ambode because of disagreement between the two, Edo people have refused to let that happen in their State, hence to show how determine they are in their resolve to stamp out godfatherism in their State, they have decided to stand by Governor Godwin Obaseki to continue as governor of the State. 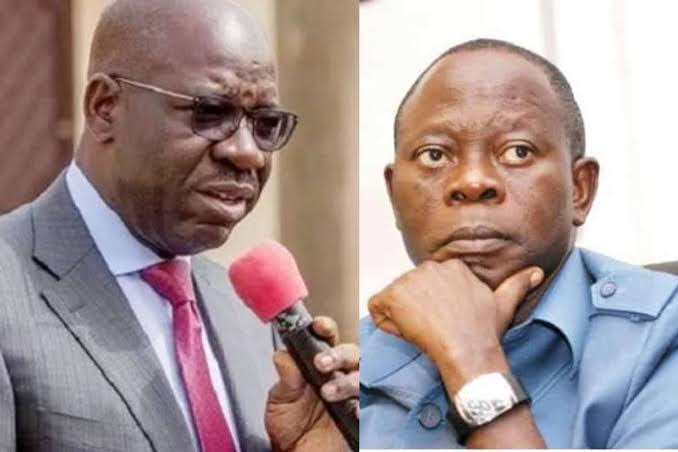 These three glowing points, are the main reasons why the Peoples Democratic Party, PDP in Edo State, are confident of reclaiming Edo State from the 12 years of APC led governments since 2008 to 2020, and from all indications Governor Godwin Obaseki might on his way to being re-elected as governor of Edo State by September 19, 2020.