Agboola Ajayi was a Wrong Choice as My Deputy – Akeredolu

Ondo State governor, Oluwarotimi Akeredolu Aketi, SAN on Saturday revealed that he made a wrong choice in his embattled deputy governor, Agboola Ajayi who recently defected to the Peoples Democratic Party (PDP). 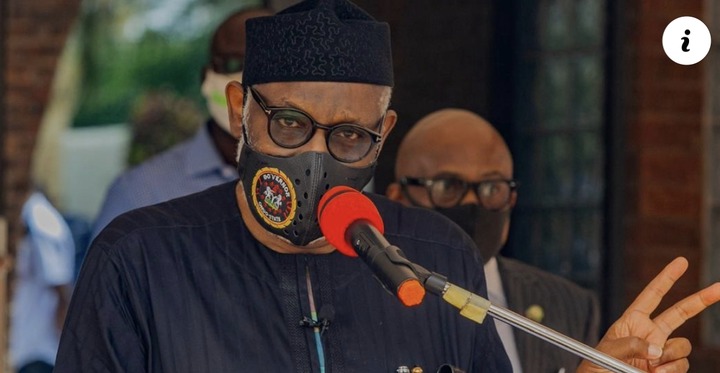 Akeredolu spoke in Igbekebo, the headquarters of Ese-Odo local government area during his “meet the delegates” tour ahead of the next Monday primary election of the All Progressives Congress (APC).

The Governor said despite the criticism and attack from various quarters alleging that Ajayi is his cousin, he felt that he had made a choice but a wrong choice.

The Governor said he was happy that Ajayi showed his true color, describing his exit from the party as a cleansing for the better performance of the party.

He urged the people of the local government not to bother about the embattled deputy governor who has left the progressive family for the PDP. 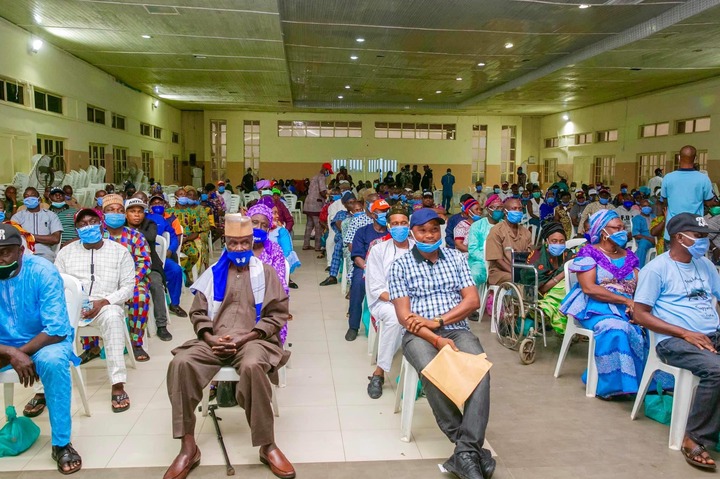 Akeredolu thanked members and leaders of the party in Ese-Odo for standing firm and not leaving the APC with Ajayi, adding that it shows that his decision was not acceptable to the people.

Governor urged the party delegates to vote for him in the next Monday primary election of the party, noting that he was prepared to do more for the people of the state.

Earlier, Govenor Akeredolu thanked the people for their supports in the previous elections and the love shown to him with their steadfastness.

He said his administration has done alot in the local government, assuring that more development will come to the town if reelected.

What are your Opinions?