By Gisting (self meida writer) | 14 days 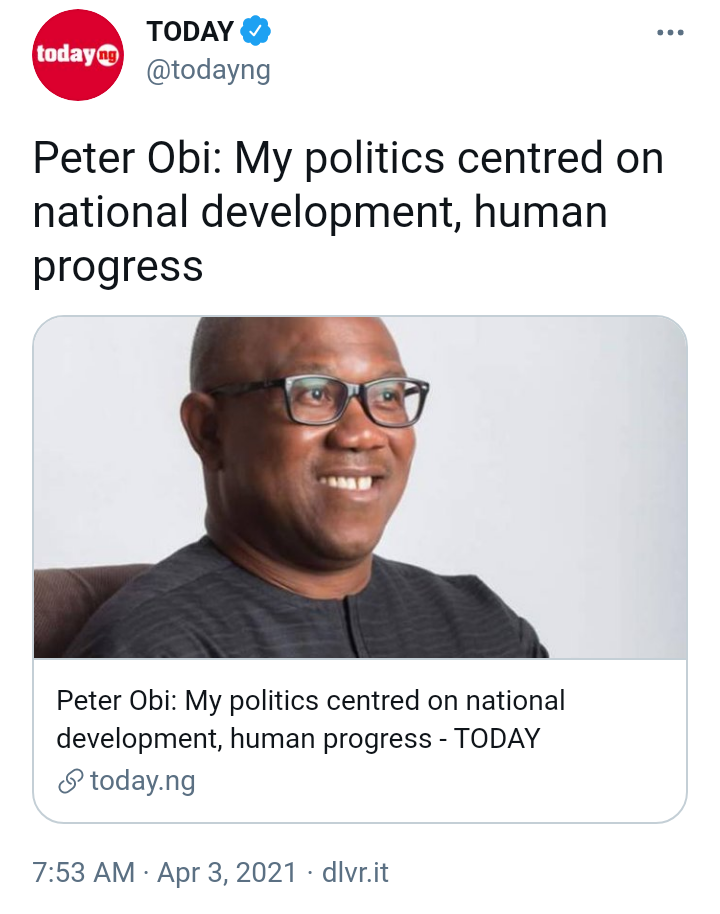 The Vice Presidential Candidate of the Peoples Democratic Party in the 2019 elections, Peter Obi, has stated that national development and human progress are the mainstay of his political life, saying he looks forward to a nation where the government will positively touch the lives of the people.

Speaking during the Anambra State PDP’s Interactive Meeting held in Awka, Obi said his main interest in politics is to contribute to a better society for all.

He said he has never and will not be associated with any kind of transactional politics where people seek personal aggrandisement once they clinch power.

Another Prominent Nigerian Is Dead 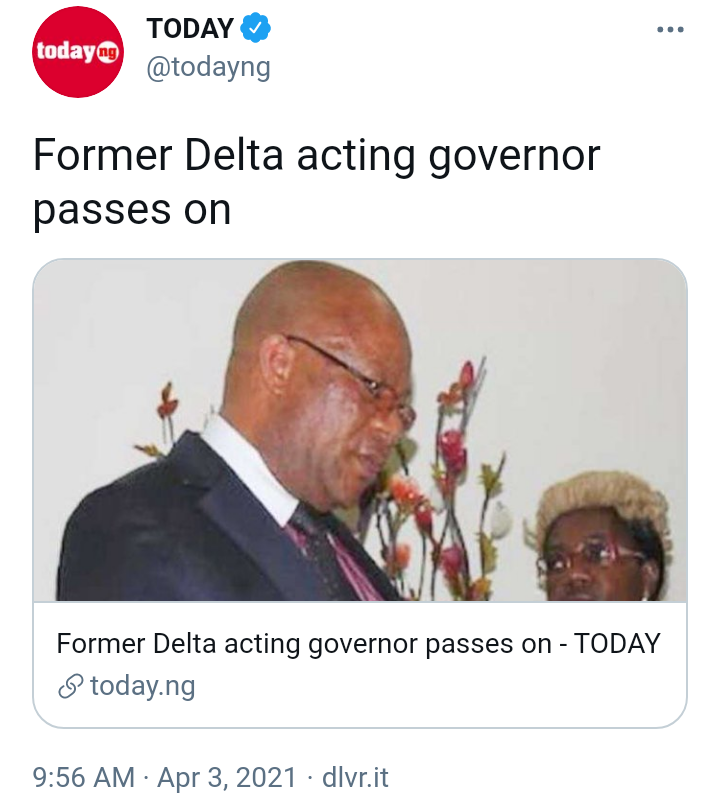 He died in the early hours of Saturday.

Circumstances leading to his sudden was not known as at press time, but a dependable source confirmed that his body has been deposited in a mortuary in Asaba.

The late Sam Obi represented the Ika North East State Constituency in the Delta State House of Assembly for three terms (2003-2015) and became Acting Governor in 2010 after Court nullified the 2007 election of former Governor Emmanuel Uduaghan and ordered a rerun. 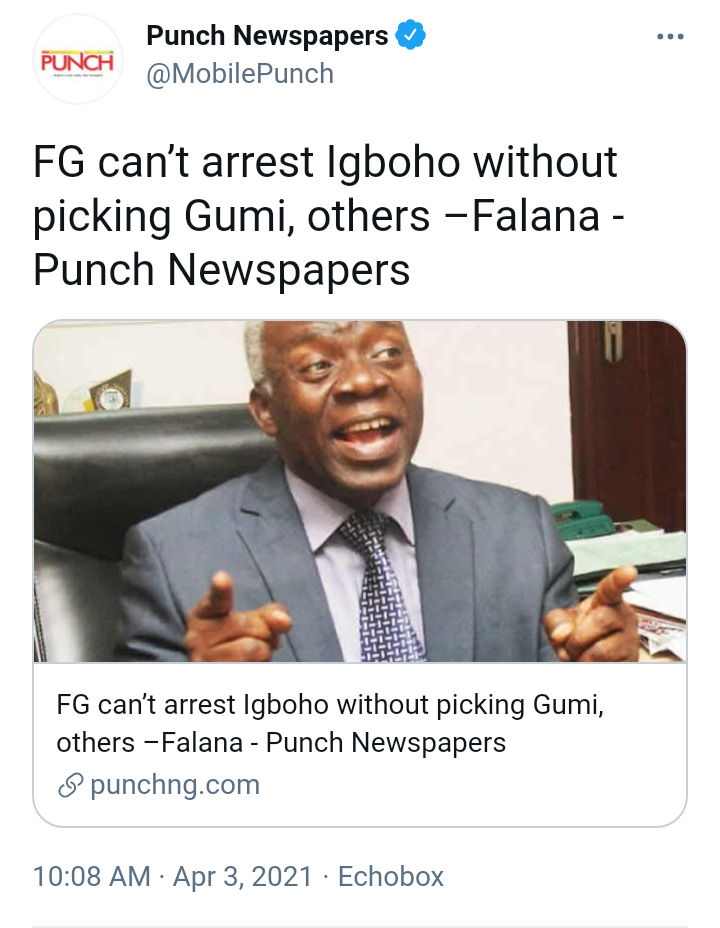 Reacting to the botched attempt to arrest Yoruba rights activist, Sunday Igboho, in January, human rights lawyer, Mr Femi Falana (SAN), had said it would be wrong for the Federal Government to arrest Igboho and not pick up Islamic cleric, Gumi, who had been meeting with bandits, and other northerners who had in the past issued notices to quit to southerners.

Falana, who spoke in an interview with Saturday Punch, had noted that Gumi had told bandits that Christian soldiers were behind the attacks on them.

Falana said rather than focus on Igboho, the government must ensure that justice was applied equitably. 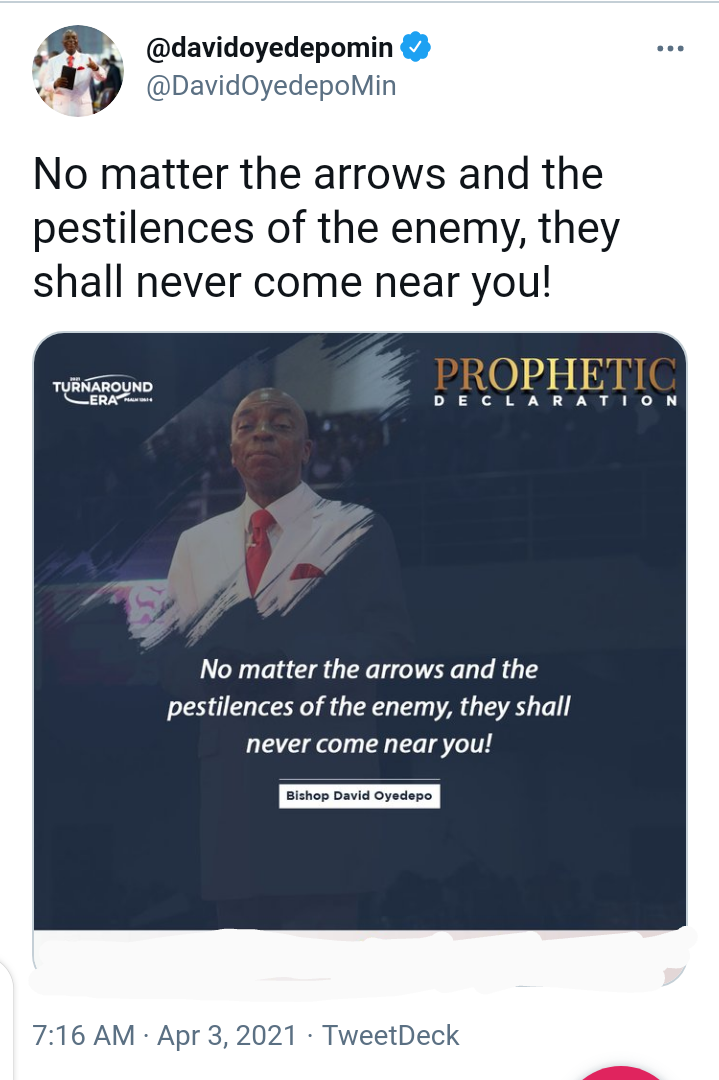 Pastor David Oyedepo has recently dropped a new prophecy. The prophecy was contained in his official twitter account.

He said, "No matter the arrows and the pestilences of the enemy, they shall never come near you". 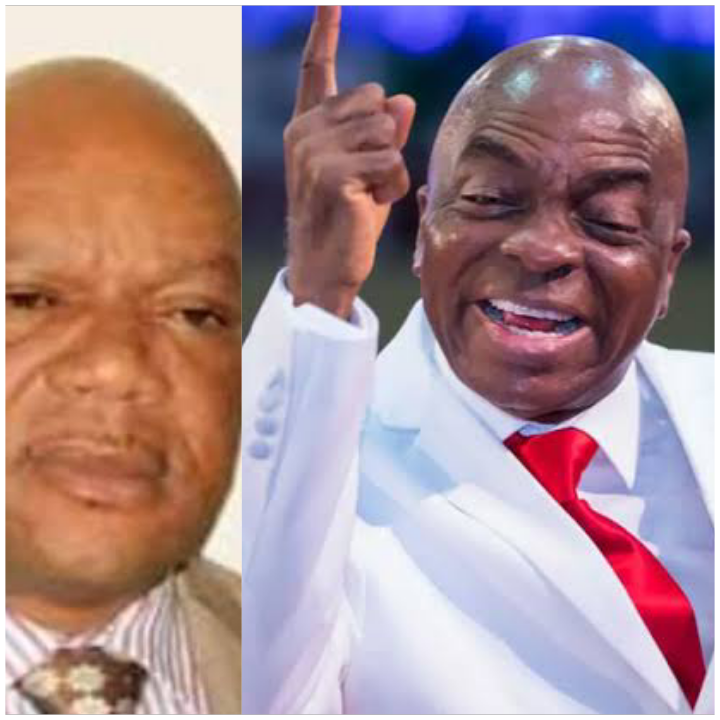 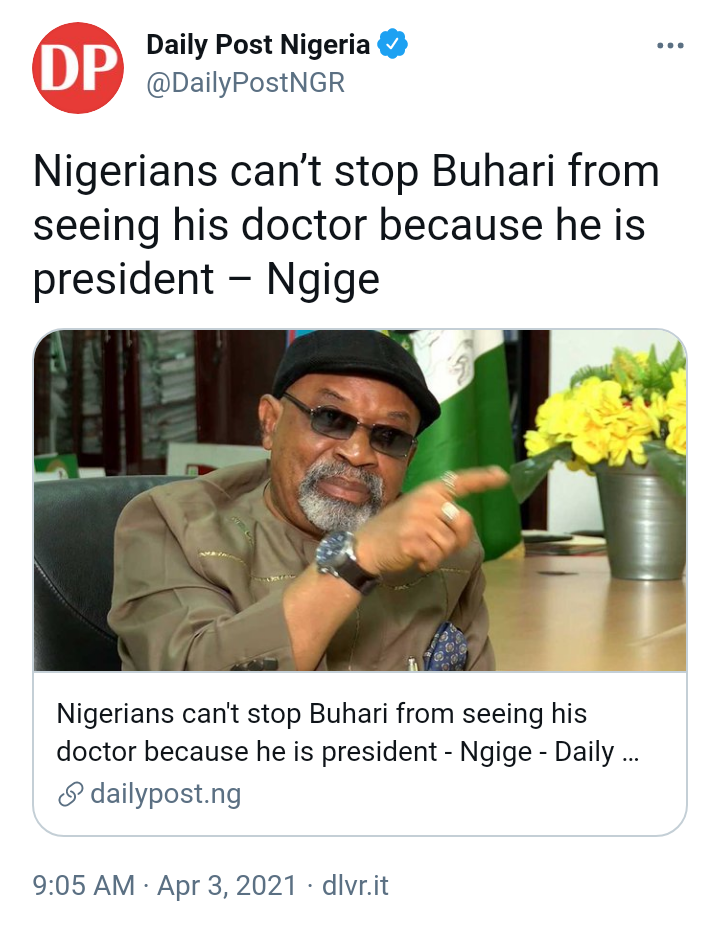 Chris Ngige, the Minister of Labour and Employment, on Friday said President Muhammadu Buhari has the right to travel abroad for medical consultation.

Ngige said this while reacting to the backlash that welcomed the President’s trip to London on Thursday.

Recall that Nigerians had expressed mixed feelings over Buhari’s trip to London for medical check-up, especially with the growing insecurity in the country and the nationwide strike embarked upon by members of the National Association of Resident Doctors (NARD).

Some Nigerians had claimed the President’s trip is coming at a time he is needed on ground to oversee the myriad of challenges facing the country. 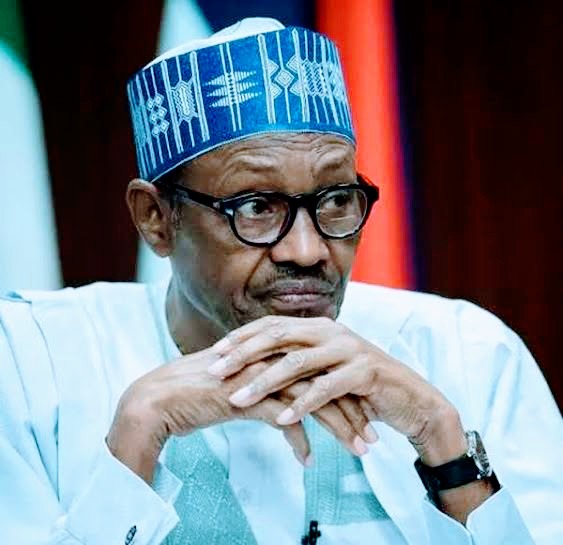 What's your thought on what Ngige has said about Buhari?