By InformationHub01 (self media writer) | 2 years ago The Nigerian Centre for Disease Control (NCDC), has recorded 634 new cases of coronavirus infections across the states, the new cases now bring the total number of confirmed cases in the country to 34,257.

This was made known by NCDC via its verified Twitter page on Wednesday night.

The break down of the new cases were ; The suspended acting chairman of the Economic and Financial Crimes Commission (EFCC), Ibrahim Magu, has been released from detention.

Magu was picked up on July 6th, 2020 by the officials of the Department of the State Service.

He spent 10 days in detention.

The details of his bail are still sketchy, but Magu has returned to his Abuja residence.

Earlier on Wednesday, the Nigerian Police Force denied they are detaining him. The Clerk of the National Assembly (CNA), Alhaji Mohammed Sani-Omolori has been arrested.

Sani-Omolori was dismissed by the National Assembly Service Commission (NASC) on Wednesday.

The Clerk was shown the exit alongside 149 others.

Secretary of the NASC, Olusanya Ajakaiye was among those sacked as contained in a letter by the commission.

According to the commission, any staff has spent 35 years in service or are 60 years should leave and would receive their retirement letter soon. 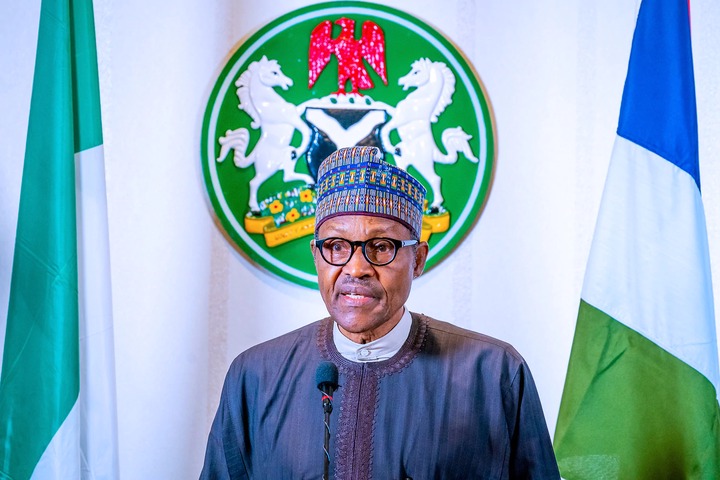 Governor of Kano State, Dr. Abdullahi Umar Ganduje has reshuffled his cabinet and redeployed three commissioners to other ministries.

Ganduje also signed portfolios to the newly inaugurated commissioners who took their oath of office at the state council meeting on Wednesday.

The reshuffled cabinet is with immediate effect.

While calling on the state functionaries to be alert to their responsibilities as their past records show, he urged them to remain committed to the overall development of the state.

Content created and supplied by: InformationHub01 (via Opera News )