Watch: Most Of The Fulani Herdsmen Have No Religion, El-rufai Made It Known During An Interview

By OnlineReporter | self meida writer
Published 19 days ago - 1513 views

The governor of Kaduna State in the Northwestern part of Nigeria, Nasir Ahmed El-Rufai, has said that the lack of co-operation among regional governors is one of the reasons why the kidnapping problem has not been resolved, the governor also made it known that most of the Fulani herdsmen have no religion.

In an interview with the BBC, the governor said he had an idea to open fire on the gunmen and there was no question of reconciliation between his government and the kidnappers.

You can watch the video by clicking here

"If the federal government does not give us the air force and the ground forces, these forests have been invaded and these terrorists have been killed at the same time, then we will continue to be in trouble," the governor said.

According to him: "We in Kaduna are cooperating with Niger State. The governor of the state calls from time to time to gather information. We are doing things with them."

He made the remarks as the militants continued to launch several attacks on the region.

His remarks also differed from those of some regional governors who see reconciliation with the militants as a solution to the insecurity plaguing northwestern Nigeria.

Just about 20 seconds towards the end of the video, governor Nancy ly told the BBC correspondent that Sheikh Gumi is his friend, "I have told Gumi that most of these Fulani don't have religion." 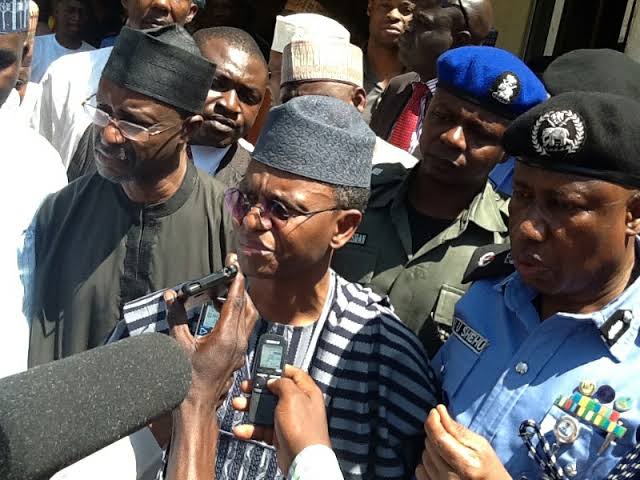 But he is on an opinion that the government should look into the matter and forgive them, which is impossible according to governor El-rufa'i.

how to upload waec result to jamb is pawpaw good for pregnant women love write up madonna net worth ogitech edu ng
Opera News is a free to use platform and the views and opinions expressed herein are solely those of the author and do not represent, reflect or express the views of Opera News. Any/all written content and images displayed are provided by the blogger/author, appear herein as submitted by the blogger/author and are unedited by Opera News. Opera News does not consent to nor does it condone the posting of any content that violates the rights (including the copyrights) of any third party, nor content that may malign, inter alia, any religion, ethnic group, organization, gender, company, or individual. Opera News furthermore does not condone the use of our platform for the purposes encouraging/endorsing hate speech, violation of human rights and/or utterances of a defamatory nature. If the content contained herein violates any of your rights, including those of copyright, and/or violates any the above mentioned factors, you are requested to immediately notify us using via the following email address operanews-external(at)opera.com and/or report the article using the available reporting functionality built into our Platform 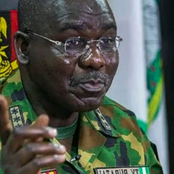 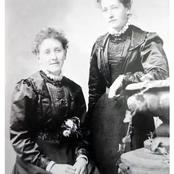 Twitter Reacts As Media Influencer Is Arrested For Criticizing Buhari 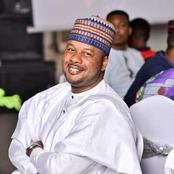 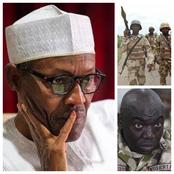 Tanko Yakasai Sacked after he criticized President Buhari and APC 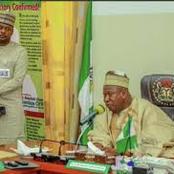 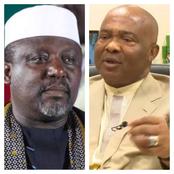 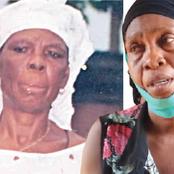 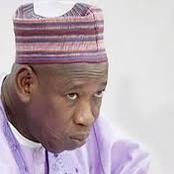 4 killed, 26 others Abducted in fresh attack On Kagara 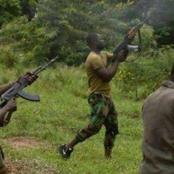 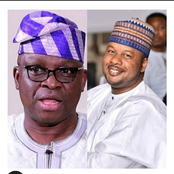