By YellowstoneNews (self media writer) | 5 months ago

The Presidential seat holds the highest and most important seat of authority in the country and this is why the geopolitical zones are trying to produce a successor who would replace the seating President, Muhammadu Buhari in 2023. The South West and South East zones are the major contenders on producing the next President in 2023 and each zones have revealed their interest on the matter. 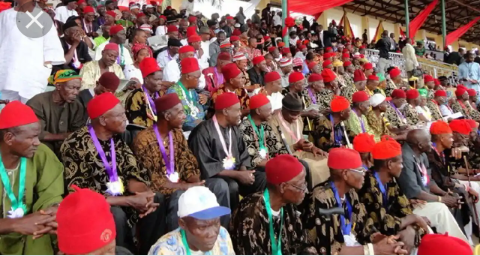 Due to the Secession agitations in the South West and South East that are keen on producing the next successor, the Political game has gotten more tensed than before. Recently, reports from Vanguard News reveals that the Ohanaeze Ndigbo, the highest Cultural group of the South East has said that it isn't right for anyone to threaten the Igbos on the matters of the Presidency because of the Biafran Agitation going on in the region. 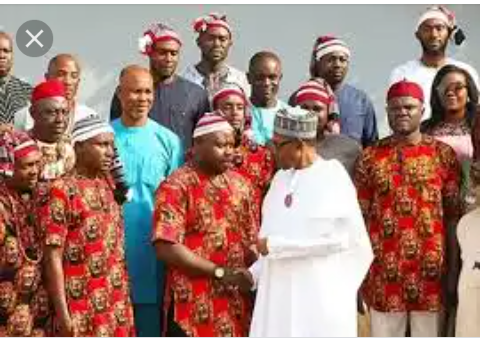 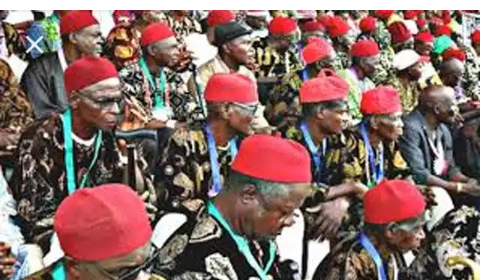 According to Vanguard, it was revealed that the Secretary general of the group, Mr Okechukwu Isiguzoro explained that the Oduduwa people's Congress had their movement before Obasanjo became the President of Nigeria, he added that when Goodluck Jonathan became the Nigeria's President, the Niger Delta militants were also active and a similar case happened with the seating Nigeria President.

The Ohanaeze stated that despite the operations of the Biafran agitations and Militants from the Region, the South East would provide a candidate that would contest in the 2023 Presidential election and would hopefully win the election.