Opinion: I see Obaseki/Shuaibu out of the race soon as the plot thickens

By Olupedro (self media writer) | 2 years ago

Edo governorship election is full of drama and in continuation of these dramas. Wole Olanipekun is heading to court and he is not smiling. 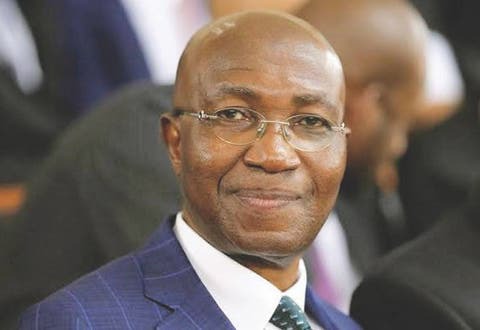 If you don't know Chief Wole Olanipekun by now, then you are living in another planet.

He is one of the best lawyers in Nigeria that knows their onions.

He doesn't attack unless there is substance.

Now, he wants the court to remove Obaseki and shuaibu from the Edo 2020 equation. 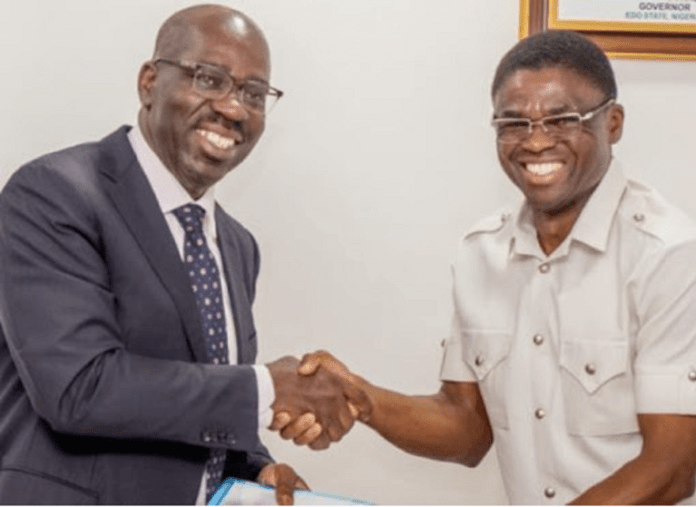 It's a double barrelled attack on their candidacy.

Chief Olanipekun came loaded and prepared. He got some juicy juice and this is a serious one for the Obaseki/Shuaibu ticket since their porting to the Tax collector's team.

Chief Olanipekun claimed that Obaseki swore an affidavit in 2016. In the said Affidavit, he swore that he graduated in 1976. 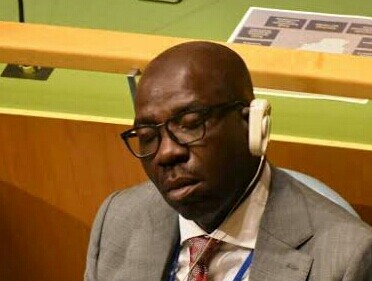 One of them must be false.

And if any is false that ticket is dead on arrival. 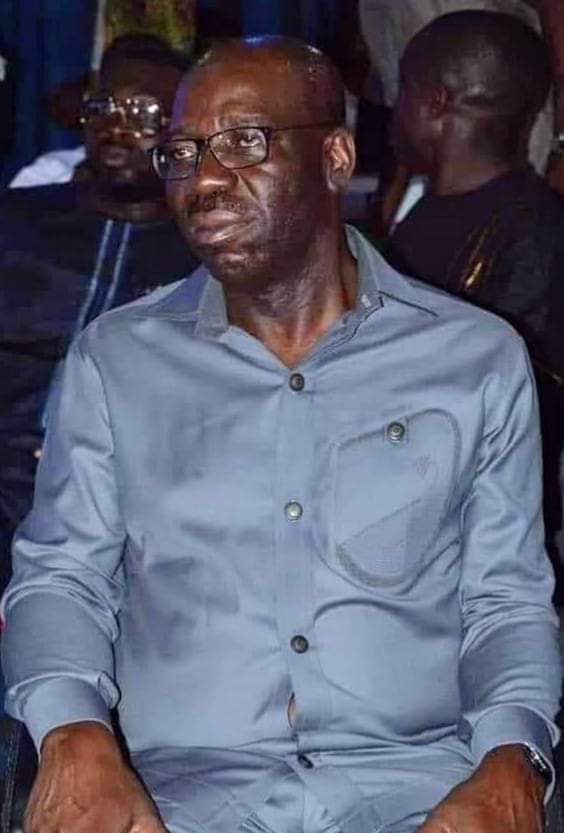 This is Olanipeku's biggest weapon in his arsenal against Obaseki

But there are others.

He even claimed Obaseki cannot have genuinely gained admission into University of Ìbàdàn with 3 credits.

He also claimed Obaseki lied about the number of years he worked at Afrinvest.

Against Shuaibu, the deputy governor. Olanipekun is aiming for his head with some really bad high calibre bullets that's found in long range assault riffles.

If Shuaibu falls, Obaseki is dead.

If Obaseki falls, both are dead!

Either way, trouble looms on the horizon.

But most importantly that Shaibu did not earn any masters degree from UNIBEN in 2012.

This is going down to the supreme court.

I mean the prayer of his supporters and even his enemies.

The PDP is fretting.

The Emperor in PH is not smiling . 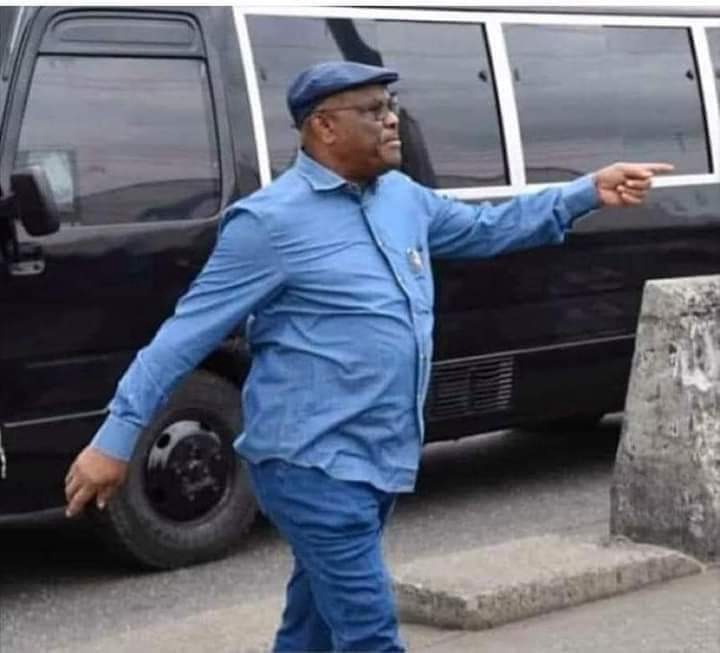 The Emperor Loius XIII is afraid that Gandollar might be right after all. 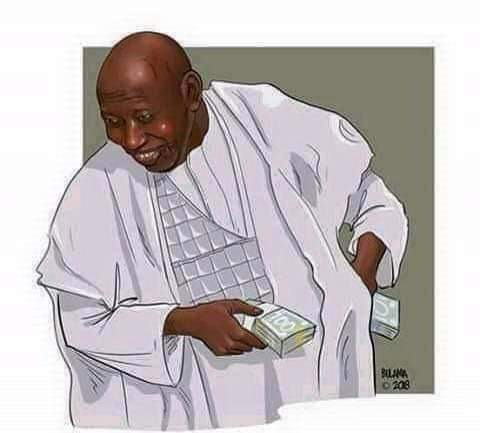 He is surely going to be isolated.