In readiness towards the 2022 Gubernatorial Election in Ekiti State, Politicians interested in Governor Kayode Fayemi's Job. These Governorship Hopefuls belongs to the major Political parties in the State, the ruling All Progressives Congress (APC) and the Opposition People's Democratic Party (PDP). Prominent among them are 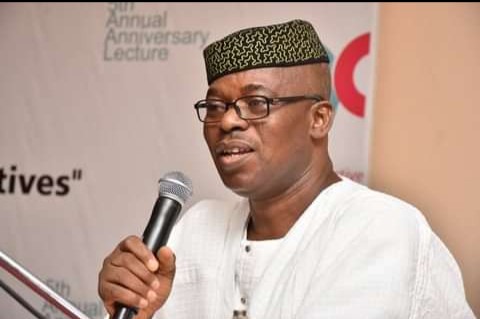 The Ifaki-ekiti born Engineer cum Politician is a Former Governor of Ekiti State serving between May 2007 and September 2010 under the platform of the People's Democratic Party (PDP). Oni joined the All Progressives Congress (APC) in 2014 and was subsequently elected as its Deputy National Chairman (South), a position he held until May 2018. He participated in the 2018 Ekiti State APC Gubernatorial Primaries but did not win. Oni left the All Progressives Congress and returned to the People's Democratic Party in March 2020. A major obstacle to his Ambition is the fact that he hails from Ekiti North Senatorial District, the same zone with Governor Fayemi. 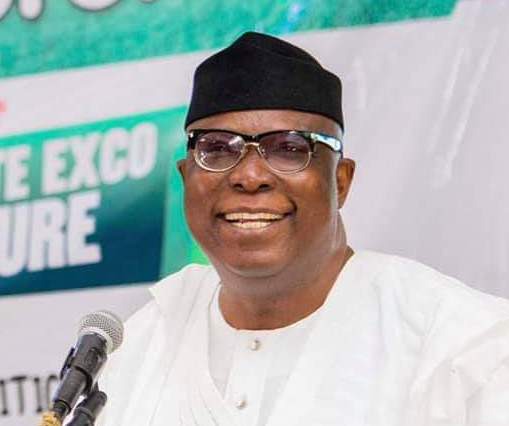 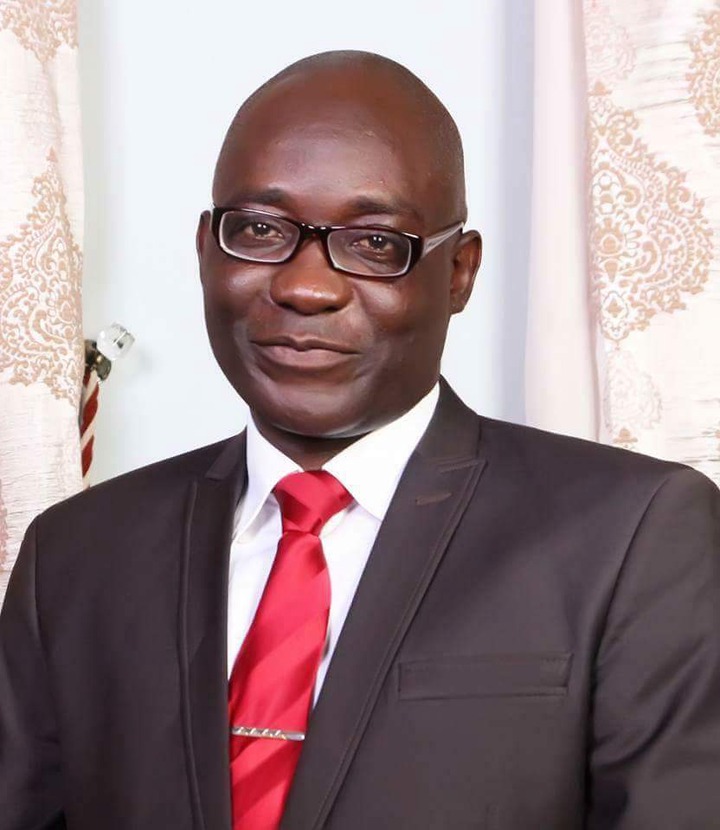 The 52years-old Eleka is a Former Academician at the Obafemi Awolowo University where he rose steadily from a Graduate Assistant to the rank of a Full Professor. He came into political limelight when he served as Deputy Governor of Ekiti State between October 2014 and October 2018 under the Administration of Ex-governor, Ayodele Fayose. The Ikere-ekiti indigene was the 2018 PDP Governorship Candidate, losing to Dr. Kayode Fayemi of the APC in the keenly contested Election. 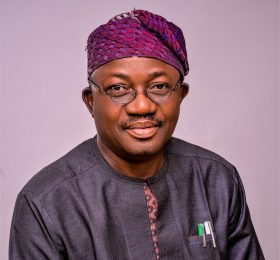 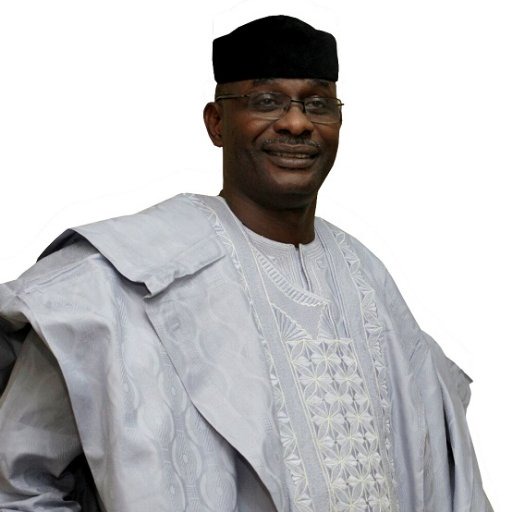 The 55years-old Bamisile is the Member representing Ekiti South ll Federal Constituency in the House of Representatives under the APC Platform. He was formerly a PDP Chieftain until 2014 when he joined the All Progressives Congress (APC). Bamisile, a One-time Member of the Ekiti State House of Assembly served as Speaker from 2007 to 2009. 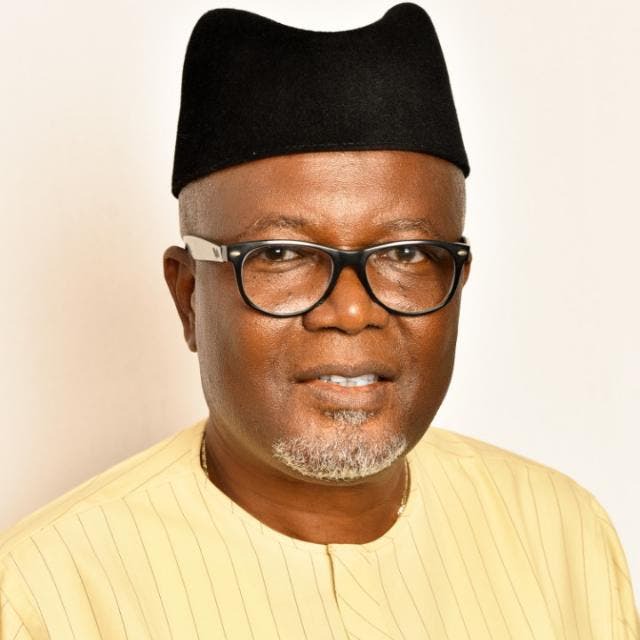 Kolawole, a protege of the immediate past Governor of Ekiti State, Ayodele Fayose is presently the Ekiti State Chairman of the People's Democratic Party (PDP). The Efon-Alaaye born Politician is a Former Local Government Chairman and One-time Member of the Ekiti State House of Assembly. Hon. Kolawole also served as Commissioner for Environment under the Ayodele Fayose-led Administration between 2014 and 2018.

Who among these Top 6 Contenders do you think is the best to Succeed Governor Kayode Fayemi?