By Eltosdelights (self media writer) | 2 months ago 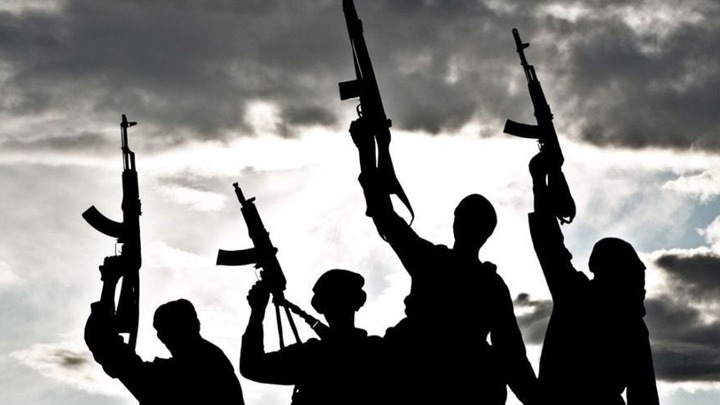 In a report made on Punch News on the 22nd of October 2021, the traditional ruler of the Etekwuru community in the Ohaji/Egbema Local Government area of Imo state, Eze Kenneth Okereke, narrowly escaped death after some hoodlums attacked his home and razed it. They also destroyed his Highlander Jeep in the attack.

The attack on the Monarch's house was said to have happened 24 hours after the youth of the community clashed with men of the Nigerian Army, who combed the community for unknown Gunmen. The traditional ruler is said to be taking refuge at the Divisional Police Headquarters, located in Mmahu. 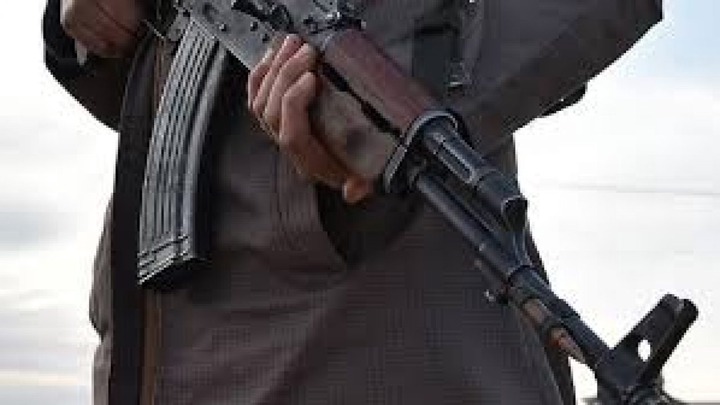 Similar Cases In the past

This is not the first time traditional rulers have been targeted, injured or killed in violent attacks by these evil gunmen and hoodlums.

Also, a report made on the 30th of September 2021 by Dailypost confirmed that the palace of Eze Obi Ralph Ekezie, the traditional ruler of Obor Autonomous Community in Orlu Local Government Area of Imo State, was set ablaze by unknown persons around 4pm.

There are more similar cases that have been reported by major news outlets.

Where did the respect for tradition go?

It is worth asking where these attackers now place their respect for tradition. Traditional rulers used to be well-respected figures in our societies, but what we are seeing these days is nothing to be proud of. These people represent our traditions, and they are like the bridges between their people and the tradition and culture they practice. 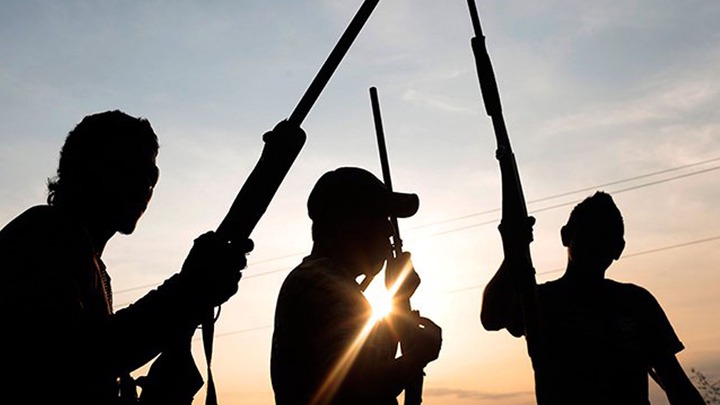 It is now obvious that the attacks on traditional rulers is an indication that the perpetrators of these evil acts in the East do not have any respect for both tradition and the people who represent it.