The tour, which is aimed at formally informing his party members as well as his numerous political structures and support groups in the state on his decision to present himself to serve as Governor of the State , kicked off on Monday, 19th of this month in Nnewi North with the Senator welcomed by a carnival-like sea of excited party members as well as lovers of the Ubah brand.

The train berthed in Ukpor yesterday to a near replica of the Nnewi scenario. The Distinguished Senator was ecstatically welcomed into the St Mary's field by party enthusiasts who trooped out en masse to expressed their joy on the performance of the Senator in just a year and a few months at the Senate. An indication, according to them, that he is indeed ready and prepared for the higher task of becoming a Governor

While declaring formally his decision to present himself for the office of the Governor of the state, he called for a new thinking and a pragmatic approach to governance that will be driven by a hands-on person with the requisite experience as well as visible record of investments in the State. 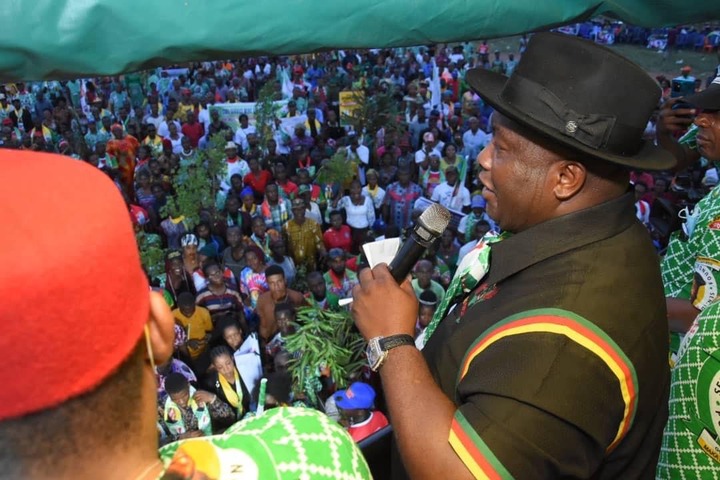 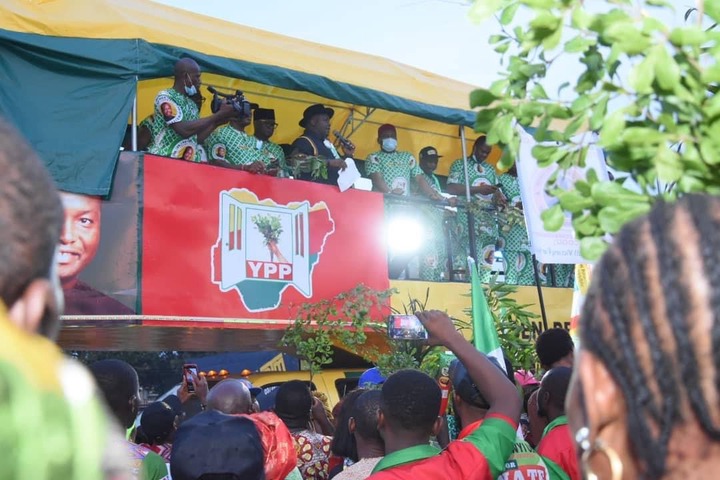 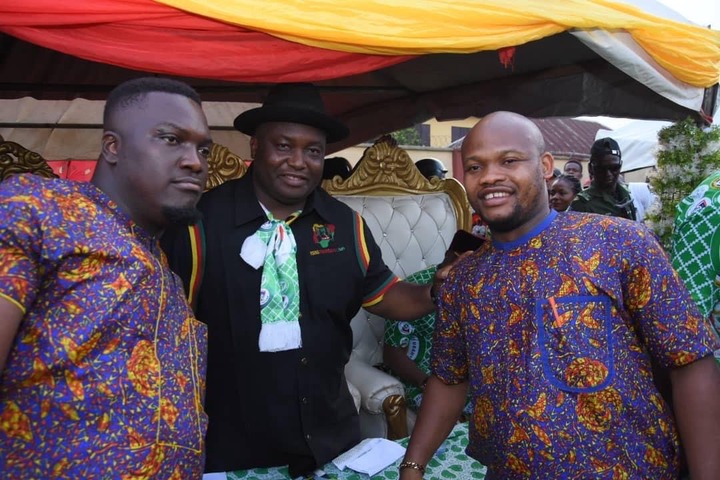 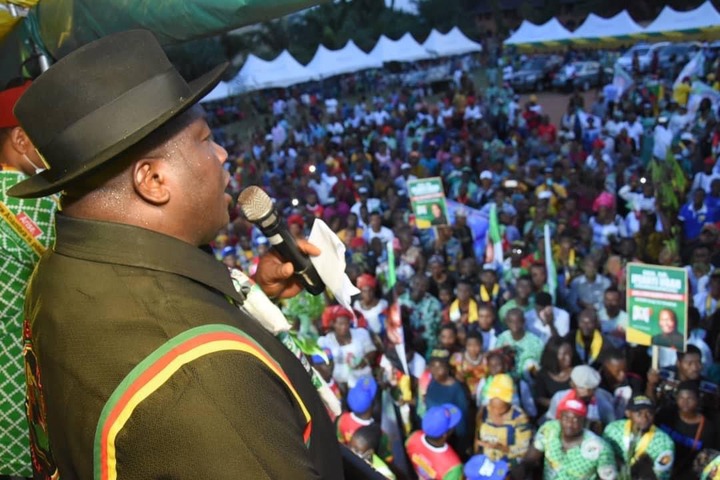 Where a man's treasure lies is where his heart is and it takes a man that loves his people to deploy his visible investments to the state and in the process provide employments to his people. These investments also seve as collateral in his social contract with Ndi Anambra " the Senator said.

"I want to present myself to serve my people as the Governor of the state and by so doing trigger a status quo change that will deliver the Anambra of our dreams. An Anambra that will be the commercial nerve centre of the Nation". He added.

The crowd who welcomed this news with great joy called on him through various speakers to come in and rescue the state. Some of the speakers went as far as laying curses on anyone (who they tagged enemies of the state) that seeks to torpedo his Governorship ambition.

Highlights of the occasion was the presentation of various gifts items to the winners randomly selected during an interactive session the previous night on Authority 91.9 FM.

The winners went home with various gift items like deep freezers, refrigerators , television and home theater sets as well as cash rewards of 150k. He also pledged to assist some selected job seekers with employments. He also doled out 2 million Naira to the Igwe of Ukpor for his eye surgery and gave another 2 million Naira to Ukpor town for use in paying WAEC fees for indigent students in the town.

Many young boys were also given jerseys, boots and football as well as some other souvenirs that will according to the Senator help in horning their skills and also encouraged them to come to his football club , the Anambra Warriors (FCIU) for free trials .

The train later moved in a long convoy to Ihiala where a replica of the events in Ukpor also took place. The train was welcomed in Ihiala by a huge crowd of party supporters, well-wishers and enthusiasts.