Has The PDP Paved Way For The APC To Zone Its 2023 Presidential Ticket To The North?

The recent decision of the Governors, elected under the platform of the Peoples Democratic Party (PDP), to vote in favour of a Northern Chairman, has continued to generate mixed reactions from the public. It should be recalled that where the party’s chairmanship position is zoned, goes a long way to determine the region that would be given the party’s 2023 presidential ticket. 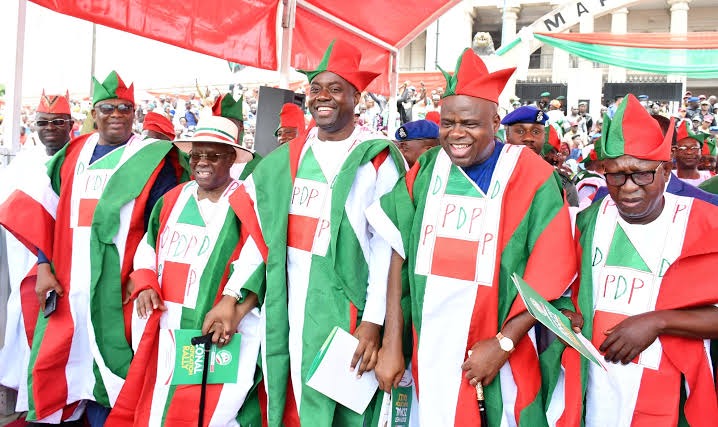 Despite the raging debate between the North and Southern regions over where the next President of the country should come from, it can be argued that the region where a party’s presidential ticket is zoned, is one of the strategies for winning the election. This is due to the need to win the hearts of more voters. Arguably, this explains why Hakeem Baba-Ahmed recently boasted about the North having the population needed to win the 2023 election. 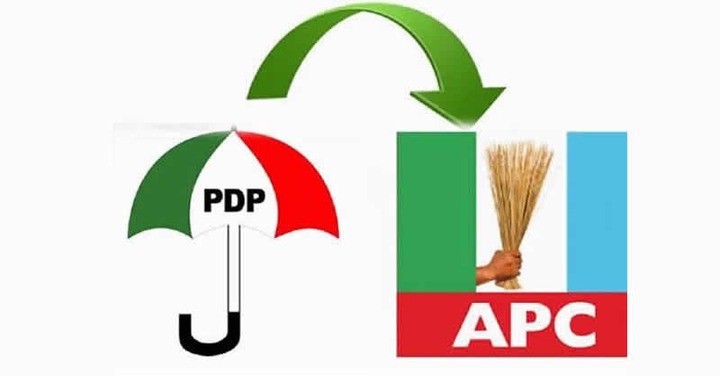 As the PDP and the All Progressives Congress (APC), continues to work towards outdoing each other in 2023, we may begin to wonder whether the recent decision of the PDP Governors to opt for a Northern Chairman, has paved way for the APC to rather go for a Northern candidate in 2023. It should be recalled that if the PDP eventually elects a Northern Chairman during its forthcoming National Convention, its 2023 presidential ticket would certainly go to the Southern region. 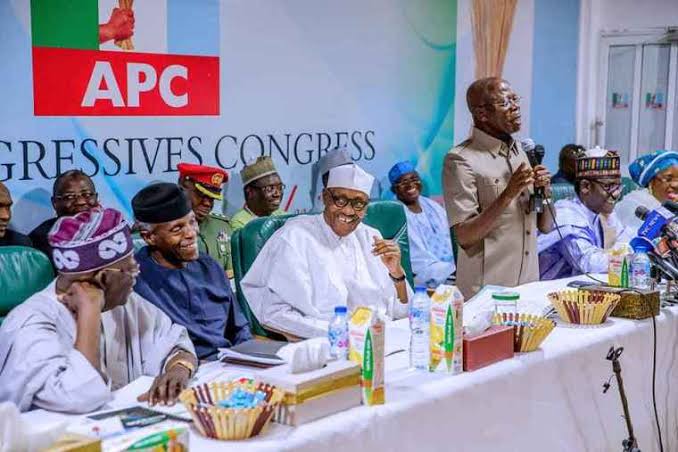 Considering that the Northern region has always produced higher number of votes than the South, and the likelihood that many people in the region, particularly the elites, prefer a Northern Presidency in 2023, one may not be wrong to say that perhaps, the PDP’s decision to go for a Northern Chairman, has paved way for the APC to go for a Northern candidate in 2023. 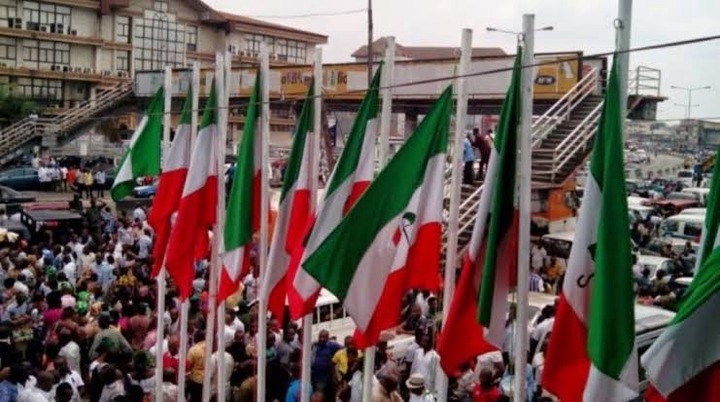