1. Oyedele steps down for Akeredolu as primary model changes 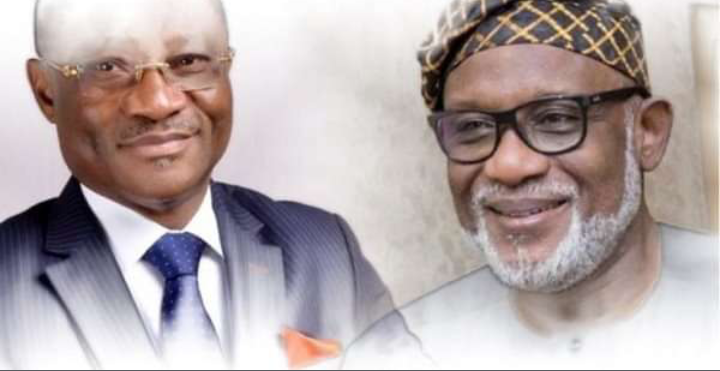 Oyedele revealed his decision was also influenced by meetings with party elders, who constantly stressed the needs to have a fair, just and violence-free primary.

He said: “They want us to continue to work together for the progress of the party in Ondo State.

“Even before the last few days, a number of our leaders have been talking to, especially the leading aspirants.

He said they have resolved to obey the directives of their governor, Alhaji Yahaya Bello, who instructed them to vote for the Edo APC candidate, Pastor Osagie Ize-Iyamu and the APC. 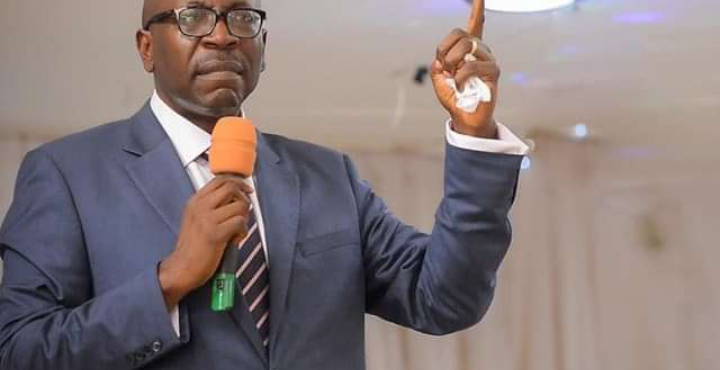 Alhaji Dogwo disclosed that he has begun mobilising and sensitising his people as the election approaches so as not to disappoint their state governor.

He said in the past, indigenes of Kogi domiciled in Edo have been participating in the electoral process with nothing to benefit but that because of Governor Bello, they have resolved to perform that Civic responsibility once again.

Former National Chairman of the All Progressives Congress (APC), Comrade Adams Oshiomhole, said yesterday that those that were bent on destroying the Edo State chapter of the party, have been “smoked out”.

Addressing party faithful and supporters at a welcome home rally at Iyamho in Etsako West Local Government Area of the state, the former governor of the state said in their absence, the party remains stronger and better and ready for the governorship election.

He said the incumbent governor, Mr Godwin Obaseki, used every obnoxious means, including destruction of properties and unwarranted arrest of members, to destroy the party in the state.

The governor, Oshiomhole added, “was demolishing the houses of our members while some were being jailed for trumped up charges; these are the people who fought for him to become governor.

“I told those who were being persecuted to take it easy, that they shouldn’t burn the house we all laboured to build because they want to smoke out the snake. But now, the snake has been smoked out of the house.

The Presidency has asked Nigerians to prepare for surprises as the panel probing the suspended acting Chairman of the Economic and Financial Crimes Commission, Ibrahim Magu, gets ready to submit its report.

The Senior Special Assistant to the President on Media and Publicity, Garba Shehu, said this on Channels Television’s‘Politics Today’ programme on Sunday. 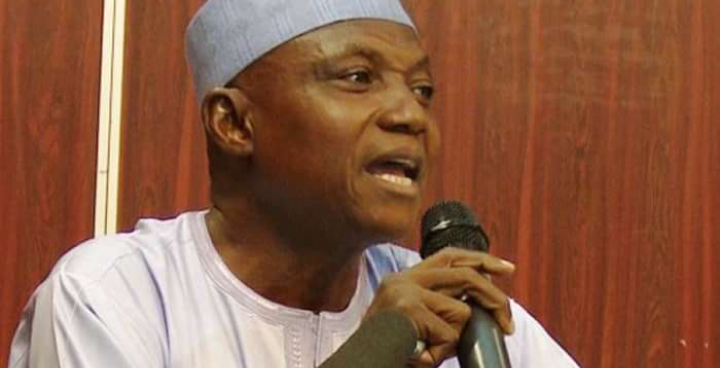 Responding to a question on claims by Magu’s lawyers that the probe was a witch-hunt, Shehu said, “I guess this is a question for the Justice Ayo Salami panel and I must say that panel is composed of some of this country’s most honoured people with integrity who will do the right thing.