7 Years After The Death Of Nelson Mandela, See Recent Photos OF His Wife

By Amarachinews20 (self media writer) | 1 year ago

7 Years After The Death Of Nelson Mandela, See Recent Photos OF His Wife

Nelson Mandela was a Philanthropists and a political leader. He was from South Africa.

Mandela married three times during is lifetime. He died on the 5 of December 2013.

Mandela married his last wife 'Graca Mandel' in 1998-2013 before he passed Away. 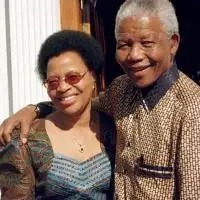 Graca Madel is from Mozambique.

She was born on 17 October 1945 in Gaza province,Mozambique. She was born 17 days after her father died. She was the youngest of six children. She attended Methodist mission school,before gaining scholarship into the university of Libson,Portugal.

Let's Take a look at some of her photos below 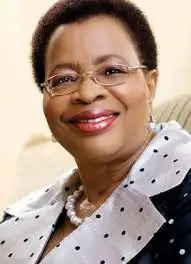 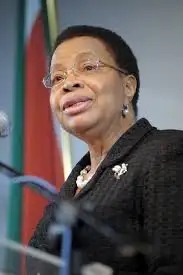 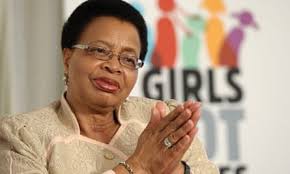 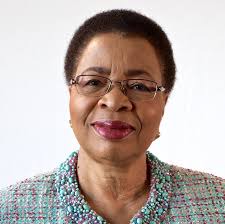 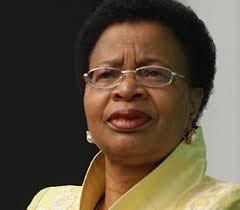 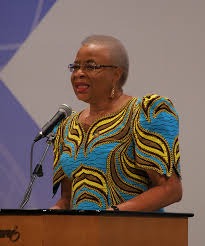 Content created and supplied by: Amarachinews20 (via Opera News )