Presidency 2023: The Only Man Who Might Get The Presidential Ticket From The Opposition Party

The Political Stakeholders in Nigeria have started looking out for a possible 2023. Despite that the current administration is barely a year old after the 2019 elections, there has been talks about the 2023 presidency, especially in the ruling party.The race for the 2023 presidential election has begun. Meanwhile, the APC Stakeholders have proven that It is not too early to talk about the 2023 Presidential Election.

There are many figures in the ruling party now being rumored of contesting for the next presidential election. Many are already envisaging the Presidential ambition of Ahmed Bola Tinubu, likewise Adams Oshiomhole, El-Rufai, Yemi Osinbajo and many others. 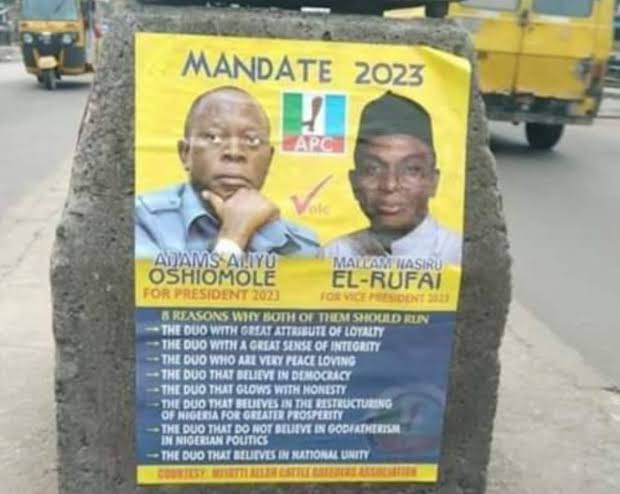 It is not just limited to All Progressive Congress (APC) party alone, there have been underground political combination and permutations by different political bodies and party members. However, the Opposition party, PDP seems to be on a low key and focusing on retaking power in Nigeria.

There are many big names in the People's Democratic party, that are strong enough to contest for the Presidential race. The former Vice president, Atiku Abubakar belongs here. So also Former Governor of Ekiti State, (Kayode Fayose), The Governor of Sokoto (Aminu Tambuwal ), the Governor of Rivers State ( Nyesom Wike) amidst others. 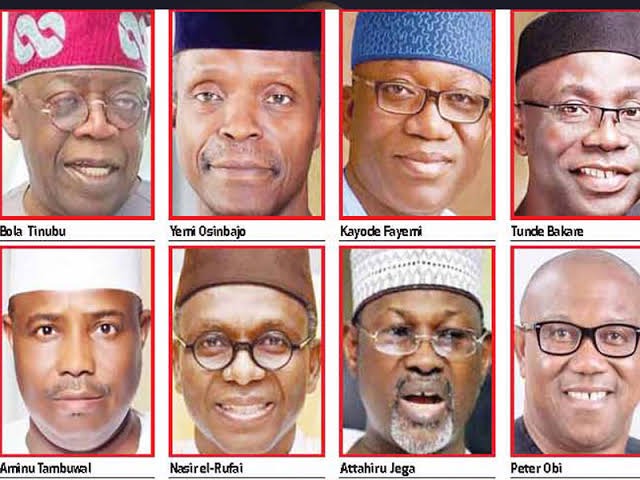 However, there are many reasons why Aminu Tambuwal will get the Presidential ticket and bear the flag for the opposition party. The Major contenders who would have been a worthy opponent might be willing to let him be. Given the consideration of Others, the chairman of the PDP Governor's forum will get the PDP presidential ticket to boost his ambition. 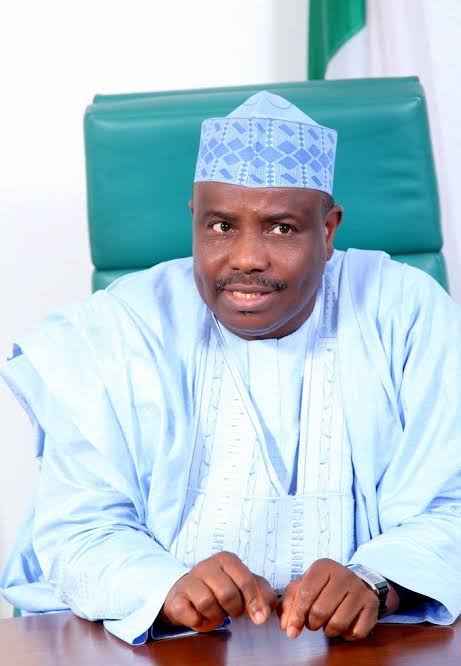 Governor Wike Nyesom would have been a worthy contender for the Presidential ticket, considering his influence in the party. Wike is one of the major stakeholders in PDP and many fear him in the party. He has carved his niche in the party, with thousands of party members loyal to him. However, the Governor said he does not have any ambition of running for the 2023 presidential race. Interestingly, he is a very good friend of Aminu Tambuwal and will be willing to throw his full weight behind him. He also supported the Sokoto state Governor in the build up to 2019 General Election, however he lost the Presidential ticket to Atiku Abubakar. 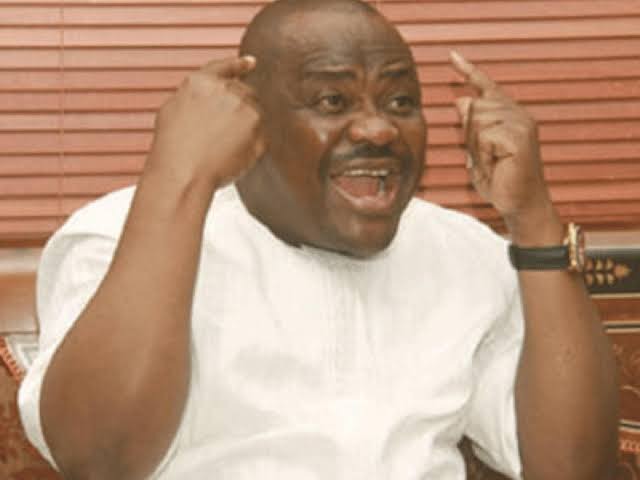 Another influential person in the party who Nigerians might be suggesting is the former Governor of Ekiti State, Ayodele Fayose. He has always be outspoken and Famous for his critics concerning Buhari-led administration. However, Fayose has debunked the news of him nursing 2023 ambition. He also claimed he is not interested in the race. He said he is not in the league of those working towards the next presidential election and his actions as a peacemaker and conciliator are not geared towards taking over from President Muhammadu Buhari in 2023.

With the major contenders out of the way, Aminu Tambuwal might find it easier laying his hands on the PDP presidential ticket. The Sokoto State Governor has never hidden his presidential ambition, as he was part of the Aspirants who contested for the Presidential ticket in PDP 2019 primaries. It is of no doubt that Aminu Waziri Tambuwal will be coming out to contest for the next election. Governor Aminu Waziri Tambuwal is the current Vice Chairman, Nigeria Governors’ Forum and Chairman, PDP Governors’ Forum. What do you think about Aminu Tambuwal? Does he have the influence to win against the APC?

Thanks for reading this article and don't forget to follow us for more updates.