By AyokunleAdebawo (self meida writer) | 1 months

Nigeria as a nation has never produced any female president, whether "acting" or elected by the people to fill the seat of power. Though in Nigeria today, we have kings who are females mostly in the South, female ministers, senators and at a point in Nigeria we had female Governors both cases happened in Taraba and Anambra States. 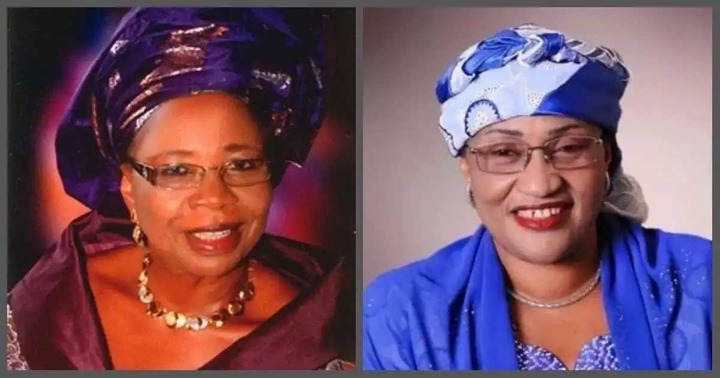 It is highly appalling, that since the inception of democracy in the country, there have not been female Vice President not to talk about female President.

With the present trend of political "handshakes" in preparation for the 2023 Presidential election, there have not been any move yet by strong female figures to take the seat of power in the country.

It may interest you to know that there have been female presidents in the past and present in some African countries such as Liberia, Tanzania, Malawi, and Ethopia. In these countries mentioned, the citizens of the country have deliberately elected female presidents.

Ellen Johnson Sirleaf was the first elected African female president who won the Liberian election twice both in 2005 and 2011. 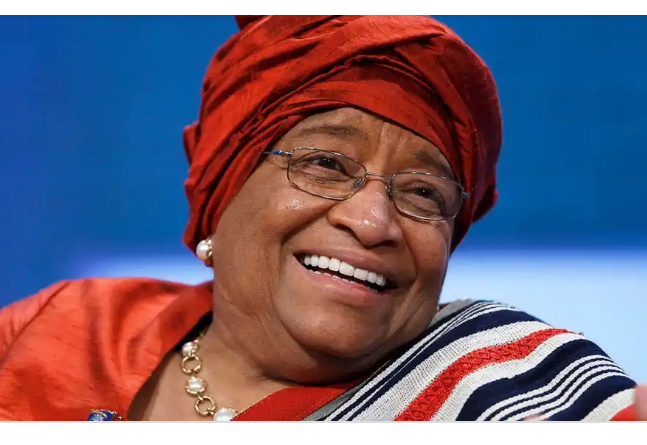 Joyce Hilda Banda was the president of the country between 7th April 2012, to May 2014. 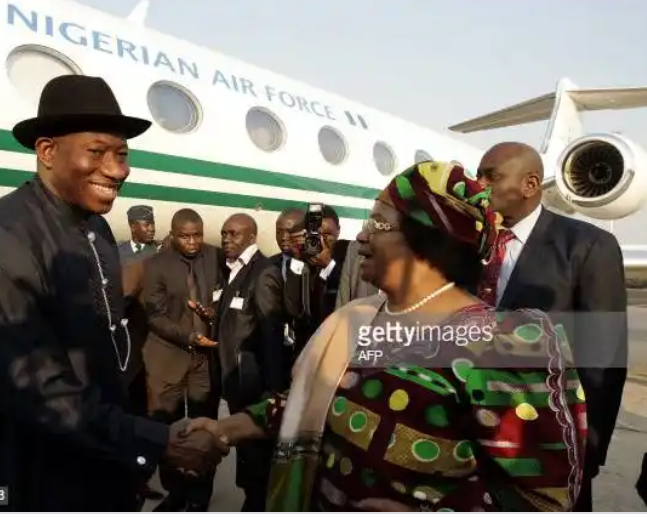 Samoa Suluhu Hassan became the president of Tanzania after the passing away of the then president, John Magufuli. 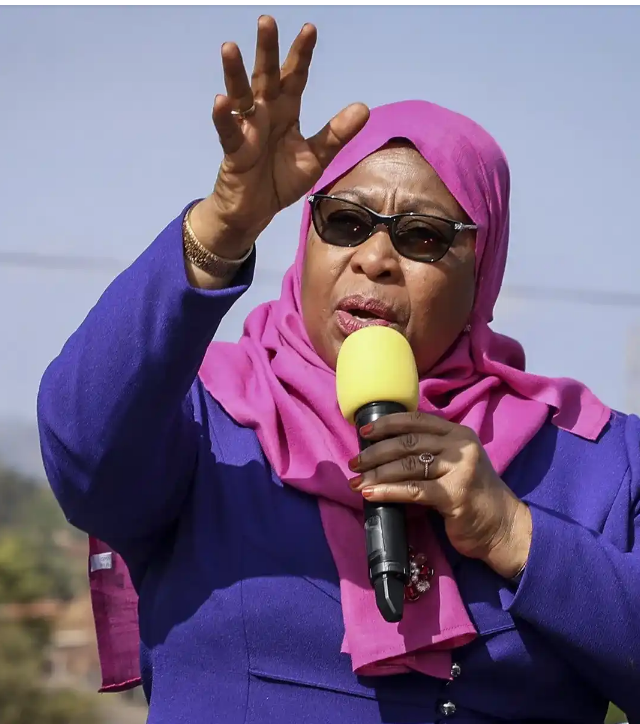 Sahle-Work Zewde became the president of Ethopia on the 25th October, 2018. 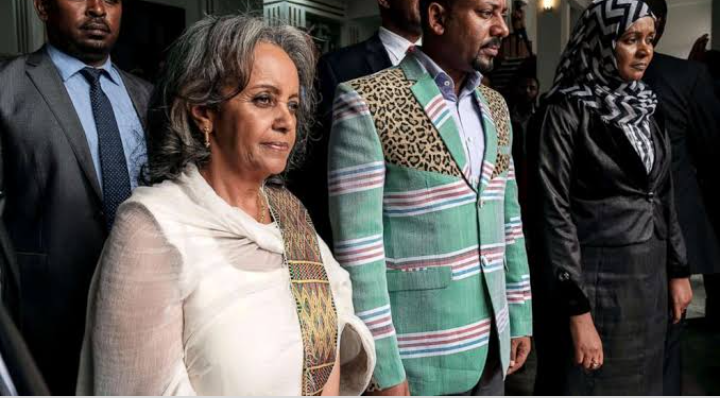 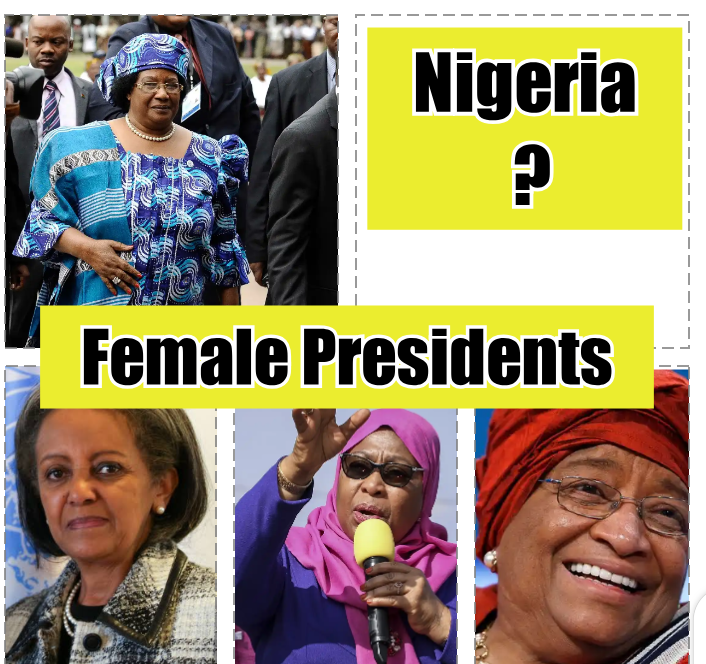 What is your view on this tropical issue?

Want Your Kids To Look Good On Children's Day? Here Are Some Attractive Styles You Should Sew

Don Jazzy, Ayo and Others React as Alex Ekubo Announces When he will release His Wedding date

Man Renounces His Position As The First Son Because Of Family Problems, Begs For Last Born Position