By Finaboy (self media writer) | 1 year ago 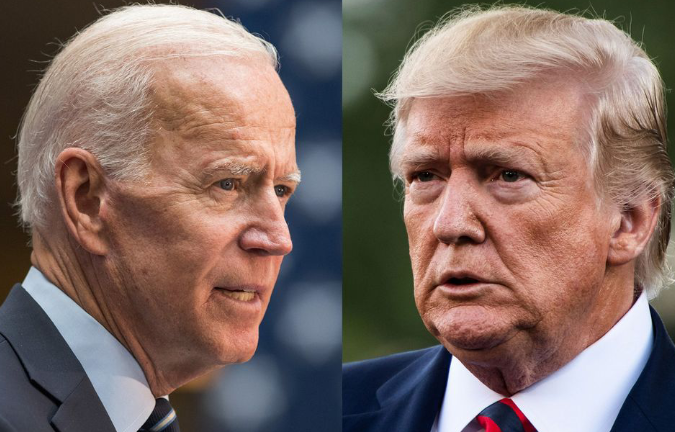 The new elected president of United States of America and the former vice president during the administration of former President Barrack Obama, Joe Biden was captured leaving orthopedic office in Delaware, staggering to his official car, where the new elected president was been treated for sprained right ankle injury, as made known by his doctor.

He sustained this injury from fall he had on Saturday while he was playing with his dog.

The present president of USA, President Donald Trump, reacting to this tweeted on his official Twitter handle that he should "Get Well Soon".

Some of his followers on Twitter reacting to this said....

@murray_nyc replied to the ex president of United States post on his handle saying"Joe will be fine and nothing will stop him from becoming the president of the USA on January 20,2021.

@trytostopJane also replied to this post saying "scares me, why is he saying something decent". 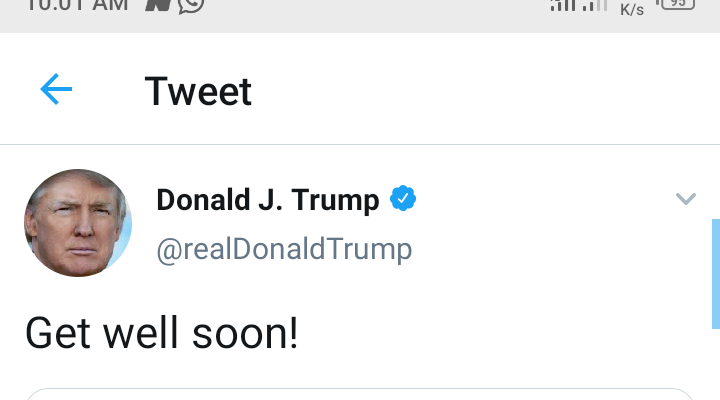 Content created and supplied by: Finaboy (via Opera News )