Top Politicians within the fold of the All Progressives Congress (APC) in Bayelsa State are already in trenches, warming up to wrestle power from the People's Democratic Party (PDP) come 2023. It will be recalled that the APC had almost became the ruling party in the State but lost control of power to the PDP at the last minute. Below are Names of Top 3 APC Chieftains Jostling to Unseat Governor Duoye Diri 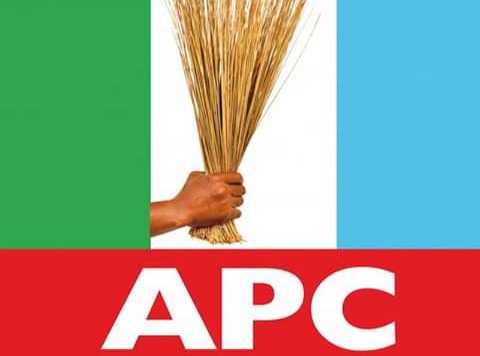 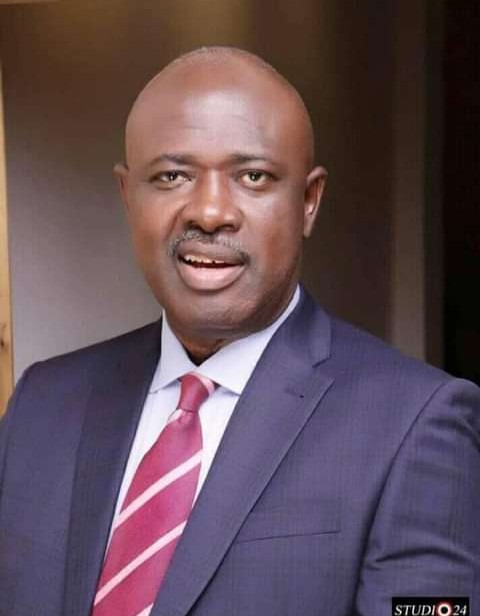 Trained as a Lawyer, the 54years-old Lokpobiri came into political limelight in 1999 when he contested and won the Ekeremor ll State Constituency Seat under the PDP platform. He was a Member of the Bayelsa State House of Assembly until June 2003 serving as Speaker from June 1999 to May 2001. In 2007, Lokpobiri won the election to represent Bayelsa West Senatorial District in the National Assembly, he served as Chairman of the Senate Committee on Sports between 2007 and 2011. He won a re-election in 2011, serving till 2015. Lokpobiri later decamped to the All Progressives Congress (APC) and was appointed as Minister of State for Agriculture by President Muhammadu Buhari, a position he occupied between November 2015 and May 2019. He was a Top Contender for the 2019 Bayelsa State APC Gubernatorial Ticket but lost to David Lyon at the Primaries. 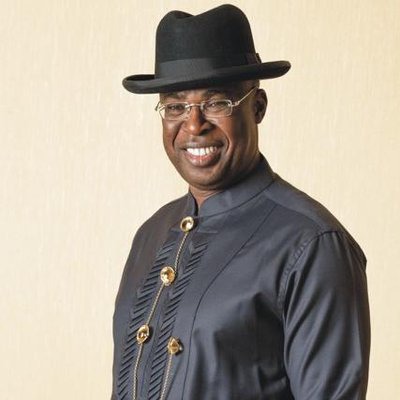 A grassroot Politician who is familiar with the political atmosphere of Bayelsa State, The 56years-old Sylva is the incumbent Minister of State for Petroleum, he is also a Former Governor of Bayelsa State serving from May 2007 to January 2012. Sylva is apparently the Oldest Politician in the Present Generation of Politicians across the State having served as Member of the Old Rivers State House of Assembly where he represented Brass Consistuency between 1992 and 1993. 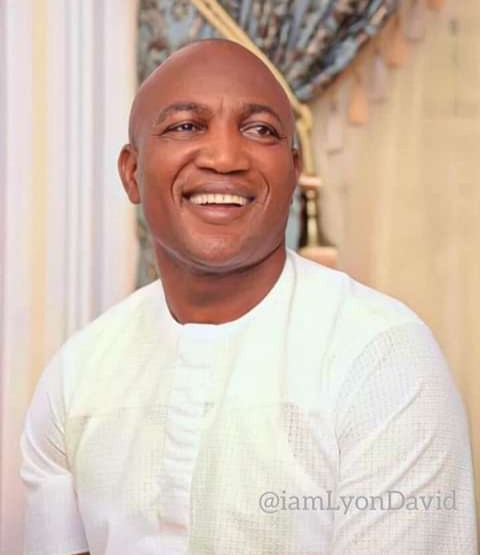 Before his emergence as the 2019 APC Governorship Candidate in Bayelsa State, David Perewonrimi Lyon was unknown in the State's Political Circle. He owned a Security Firm and held no Government Position. On November 18, 2019, Lyon contested in the Gubernatorial Election and was decleared as Governor-elect of Bayelsa State by the Independent National Electoral Commission (INEC). However, on February 13, 2020, a day prior to his swearing-in as Governor of Bayelsa State, His Election was nullified by the Supreme Court on the ground that his Running Mate, Degi Eremienyo submitted a Fake Certificate to INEC. The Apex Court further decleared the First Runner-up and the Candidate of the PDP, Senator Duoye Diri as the duly elected Governor of Bayelsa State.

Who among these Top 3 APC Aspirants do you think can unseat Governor Duoye Diri in 2023?

Ozo, Nengi and Praise Stun In Sunday Pictures, Check Them Out