After Jonathan's Call For Electoral Reform, See What Babajide Kolade Otitoju Said About It

By Favour_Oshiokhai (self meida writer) | 19 days

In a program titled Issues With Babajide on TVC News, the interviewer asked Babajide on his view on what Former President, Goodluck Jonathan said about Electoral Reforms, that the ballots should determine the outcome of the election and not the courts. 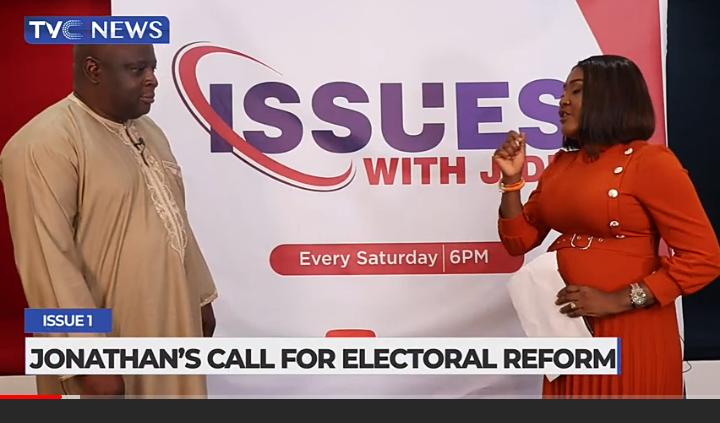 Babajide Kolade otitoju said that "the point that former president Jonathan is trying to make is that the electoral empire is increasingly been shut out of decision making as it affects election.

Meaning that the court has the final say on who has won an election and not the electoral empire and it is in Nigeria that this is such a big problem. We have not reached that point yet where the court will no longer have a say in who wins election in our country, the manner in which we rig election the fact that parties do not prepare sufficiently before even presenting candidates to run for election, means that on many occasions some candidates would not have met all the conditions that ought to be met before they can stand for elections". 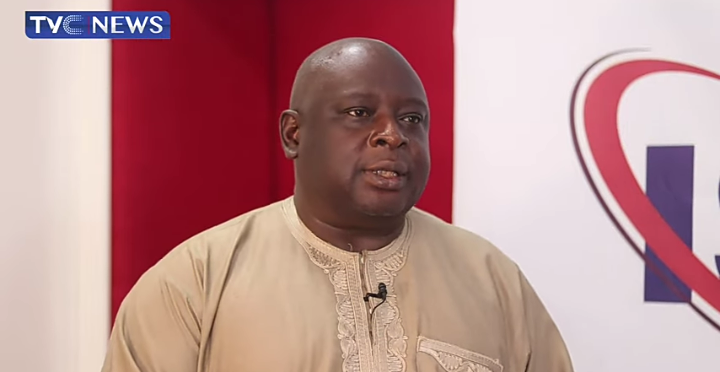 He added that "when that happens the opponent will surely go to court and sometimes they allow you to win before going to court, meaning that the court will have no choice but to pronounce the loser as the winner of the election, and of course because you have a situation in which the party find it difficult to achieve unanimity in the choice of candidate, some aggrieved persons will go to court. 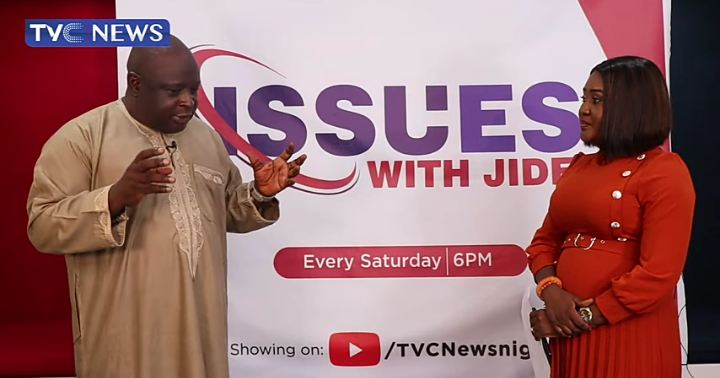 We saw what happened in zamfara state where clearly the APC boxed itself into a corner, there are three tendencies in zamfara state and all 3 tendencies refused to agree that indeed the primary election has taken place, and what the law says is that before a candidate can be accepted as someone who has won a primary election by consensus all the contending groups must have agreed that this is our candidate.

In the in the end APC lost all elective positions in zamfara, and today PDP is the ruling party in zamfara of course it was the court that did that. I understand perfectly well what the former president was trying to say, the fidelity of our elections must be assured but we can't have that under the present arrangement and if we can't have that, the court will have to step in at some point, you see party leaders stopping people they don't like from contesting in the primaries such people will have to go to court".

To Live Is Christ And To Die Is Gain, Fani-Kayode Says As He Mourns The Death Of Pastor Dapo Adeboye Of RCCG