Moving around in open cars was the ideal trend for presidents in the United States of America, because it not only made it possible for the public to see their head of state, but was also a way of promoting the country's good sense of fashion and luxury. 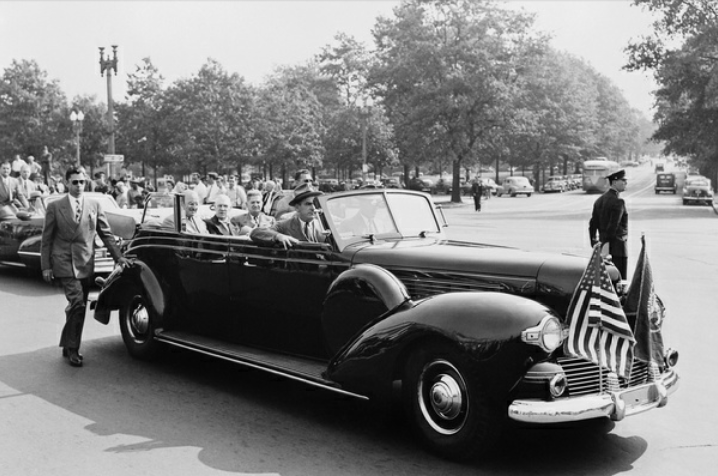 But it all changed after the president John F. Kennedy was assassinated. Ever since then, presidents were strictly conveyed in amoured tank limos.

However, the presidential limo of the head of states in America, Donald Trump, is called "the beast " because of its unusual security features.

Codenamed “Stagecoach, the president’s limo is loaded with armor, gear, and other cool stuff: 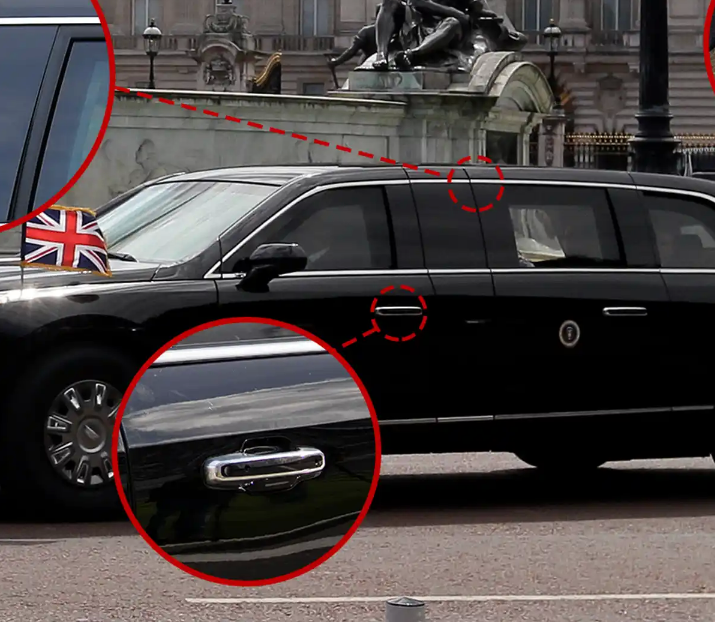 Design to move the president around during turbulent times, the presidential limo is a fully airtight vehicleto protect against chemical bomb attacks. It also has fail safe oxygen tanks onboard to support breathing in the case were the unexpected happens. The doors also have no key holes on the outside, so it can only be opened by unauthorized persons. 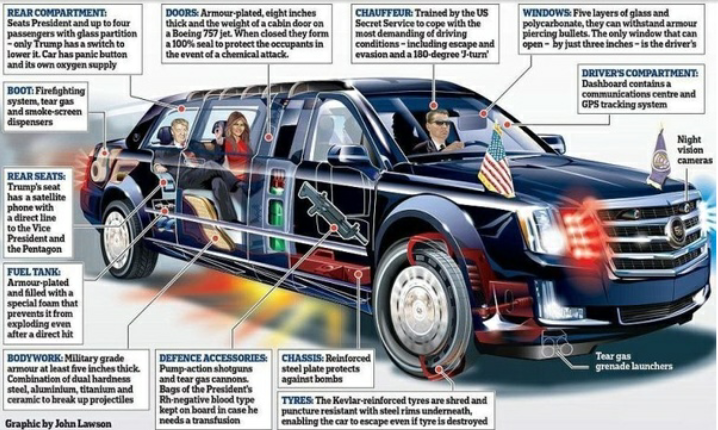 For defense when attacked the limo sports an external grenade launcher at the rear part of the armored car. 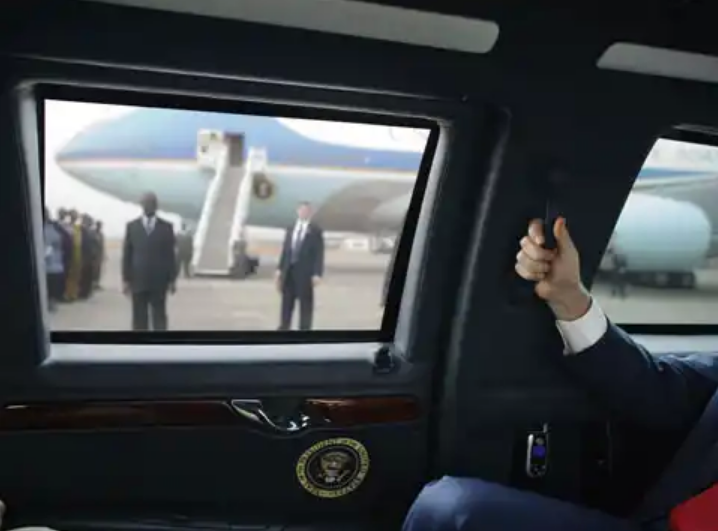 For treatments in cases of an emergency, the limo has been equipped with first aid materials, a mini fridge holding bags of the President's blood for emergency transfusions. 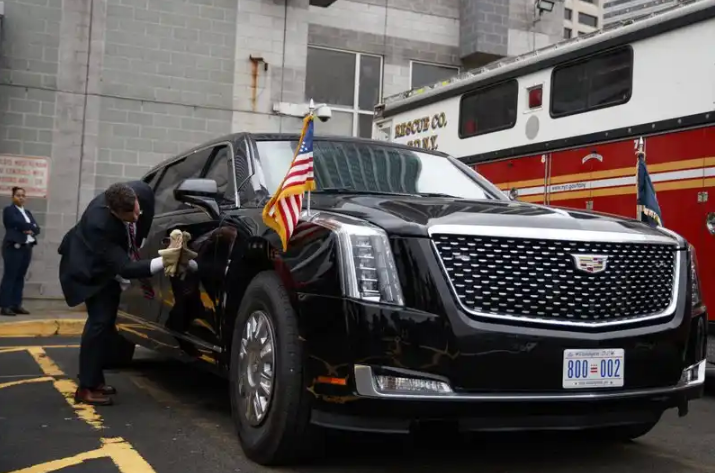 The driver of the president's limo is a highly skilled driver who has the ability to safely move him around, even in times of attack. 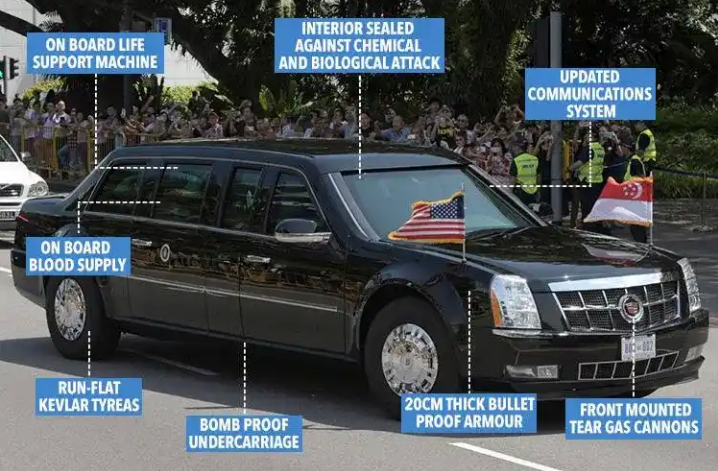 The vehicle has the ability to still keep moving when its tyres are punctured, making it almost unstoppable. It sports a run flat Goodyear tyres, that can not be stopped by a last-ditch police tactic – or running over anti-vehicle spikes.

6) Under the vehicle is totally covered: 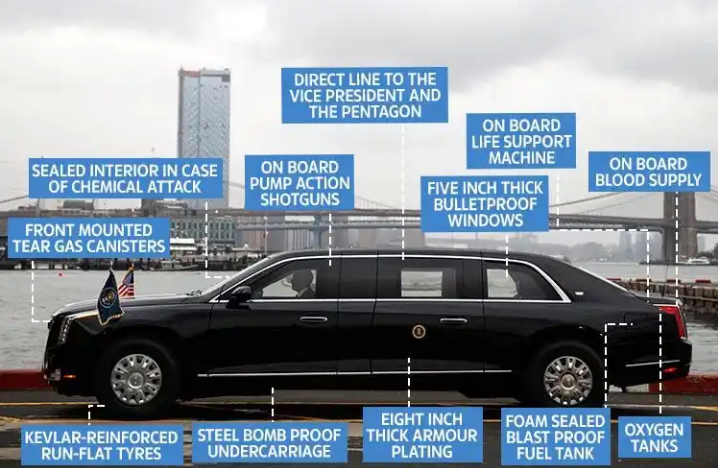 To protect against bombs planted on the ground, beneath the limo is plated with steel to stay protected while on road.

With all these features, this vehicle is obviously worth calling a beast.