On February 23, 2019, Nigeria's general election was conducted to usher in new President of the Federal Republic of Nigeria. It was at the 2019 general election that the incumbent President, Muhammadu Buhari, was re-elected. 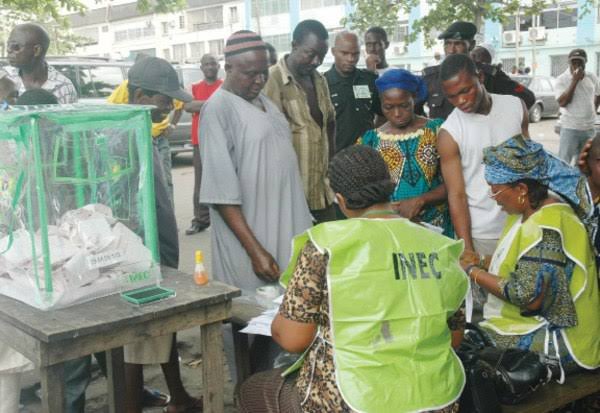 The 2015 election saw the participation of a coalition political party of APC with a mandate to bring change to the country after the 19 years reign of the former ruling party, People's Democratic Party (PDP). Between 2015 to 2019, Nigerians expected a change that the APC promised, but they were not satisfied with the developments.This influenced their attitude towards the 2019 elections. Most especially, the youths aimed to take over from the old politicians.

Now, the 2023 elections is fast approaching with an estimated 84 million registered voters, according to the Independent National Electoral Commission (INEC). The issue of economic crisis, lack of basic amenities, insecurity and many more, has influenced the choice of Nigerians to be serious with the 2023 election.

In 2019, Muhammadu Buhari was able to defeat his opponents with an incredible number of votes from the northern states of Nigeria.This will affect the issue of political participation in Southern Nigeria. The North wants to remain in power while the South wants to produce the next President. As a result of the tussle between the North and the South, major political parties in Nigeria have begun a serious preparation for the upcoming election.

There will be more young candidates

Youths have always been interested in taking over the political power of the country. The incredible number of votes Kingsley Moghalu had in the 2019 election has given Nigerian youth the motivation to contest in the next election of the federation. The 2023 election might produce young people at different levels of government one way or the other.

In conclusion, the 2023 elections will take a new dimension because it will determine how the country would be governed in the coming years.