By OGwrites (self media writer) | 1 year ago 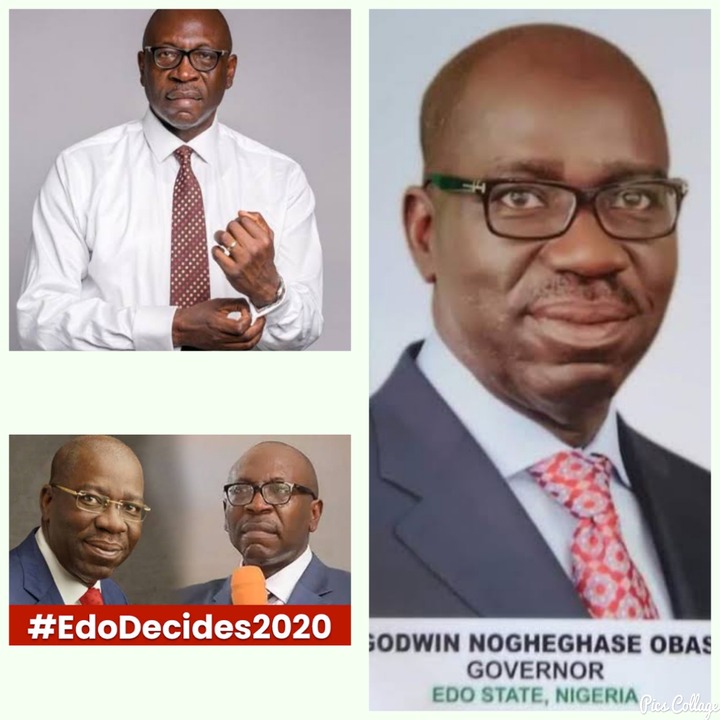 The candidate of the All Progressive Congress (APC), for the Edo State gubernatorial election held on the 19th of September, 2020, Pastor Ize Iyamu has congratulated the Governor of Edo state, Godwin Obaseki of the People Democratic Party(PDP), following his victory in the recent court judgement by the Supreme court, on the alleged certificate forgery against Edo State Governor, Mr Godwin Obaseki. 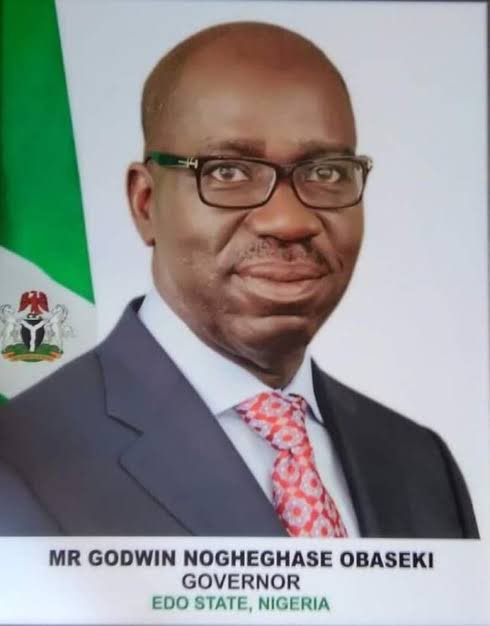 Pastor Ize Iyamu in a letter he addressed to Governor Godwin Obaseki, on Monday the 31st of May, 2021, also appealed to Governor Godwin Obaseki to consider the case of the fourteen lawmakers elect, who allegedly absconded from the Edo State House of Assembly(EDHA) and refused to be sworn in following an alleged disagreement over who should be the Speaker of the Edo State House of Assembly. 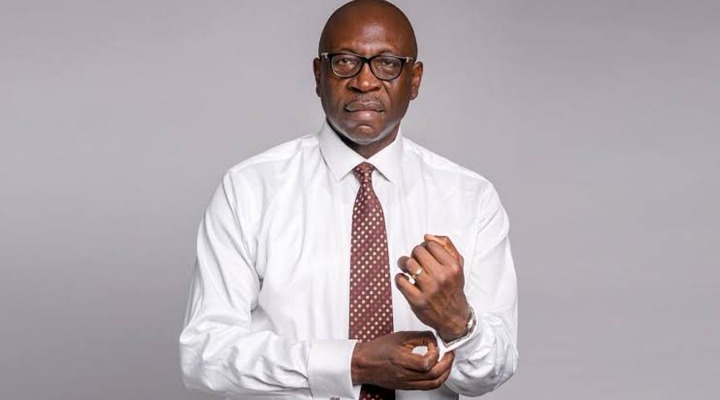 Recall that it was reported by several news media outlets on Friday, the 28th of May 2021, that the appex court, had dismissed the appeal of the All Progressive Congress and one of it's cheiftains, Mr Williams Edobor on the alleged certificate forgery against Mr Godwin Obaseki. The case of certificate forgery against Mr Godwin Obaseki was dismissed on the grounds that the allegations were not proved .

The Supreme court also awarded a cost of one million(1,000,000) naira in favour of Mr Godwin Obaseki.

Will you advice Governor Godwin Obaseki to look into the issues raised by Pastor Ize Iyamu? 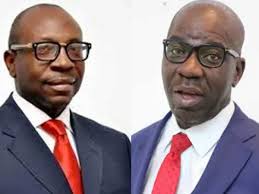 Don't forget to also click on the follow button to get more updates on other trending stories.