By Correctbloger (self media writer) | 5 months ago 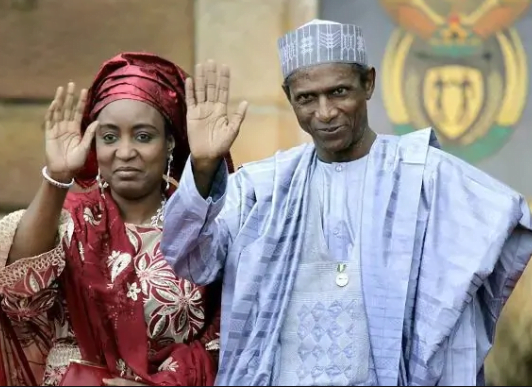 President Musa Yar' Adua is one of Nigerian past president that will forever be missed. He had so many plans for Nigeria, from the moment he won the presidential election in 2007, Nigerians knew the country has gotten a true and sincere leader who had the vision of transforming the country. His 7 point agenda which he talked about during his campaign was swiftly put into motion. President Musa Yar' Adua was so wise to choose former President Goodluck Jonathan as his running mate. The two great men had good insights and the vision to change the country.

Former President Umaru Musa Yar'Adua was former Governor of Katsina State from 1999-2007 before he became the President of Nigeria. In 2007 Yar'Adua left the country for health reasons, he was flown to Germany, this was before the general election. The spokesperson of Yar' Adua debunked the news making rounds that he had flown to Germany because he had a heart heart but that he travelled because of stress due to the campaign at the time, then he came back to the country to continue his campaign and went on to win the general election. 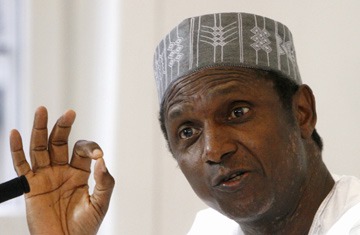 On 28 June 2007, President Yar' Adua declared his assets, he became the first Nigerian President to do so. He declared his asset to make Nigerians see that he is transparent and to set an example for Nigerian politicians, a method which President Muhammadu Buhari later adopted to discourage corruption in Nigeria. Sadly, Umaru Musa Yar' Adua left Nigeria again on 23 November 2009, he travelled to Saudi Arabia on health grounds. He was out of the country for a long period, his absence caused several controversies in the country. 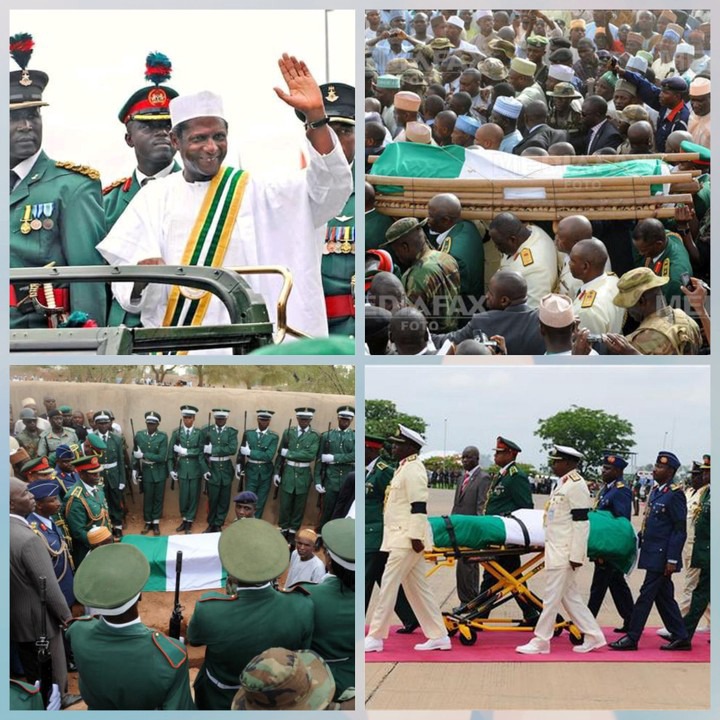 Former President Umaru Musa Yar' Adua returned to the country on 24 February 2010. Many prominent Nigerians and religious leaders visited the President in Aso Rock and brought back hope that he was going to recover. Unfortunately, he died on 5 May 2010 and was buried in his hometown in Katsina State. The late President was born on 16 August 1951, today would have marked his 70th birthday.

The former President made some remarkable achievements that will always be fresh in the mind of Nigerians. Although it has been over a decade since his death. His blueprint for Nigeria speaks for itself as he is considered one of the best President in the history of Nigeria. Some of his achievements include; 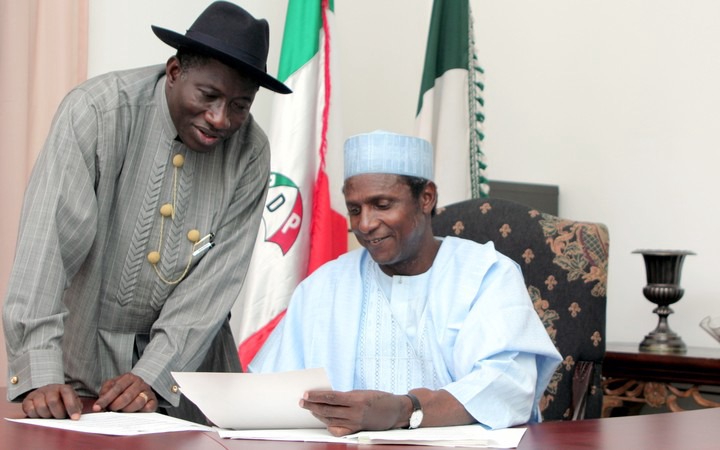 1: Approval for the dredging of River Niger.

2: During his tenure he reduced pump price of fuel from 75 nairas to 65 nairas.

3: He is the first Nigerian President to declare his assets in Nigeria.

4: The implementation of an 18,000 minimum wage for Nigerian works.

These among several other things he achieved. The President of America at the time, Barack Obama sent condolences after his death. He was a true leader.