Three PDP Stakeholders That May Replace Secondus As National Chairman

On Monday, August 23, 2021, the leadership crises going on in the People Democratic Party (PDP) took a different shape, as a High Court in Rivers State restrained Uche Secondus from parading himself as the National Chairman of the party. Secondus was also suspended as a member of the party pending the hearing and determination of the motion on notice for interlocutory injunction.

This article will show three bigwigs in the PDP that might take over from Secondus, if at the end of the day, he steps down.

Liyel Imoke is a former governor of Cross River State. He has been one of the strong pillars holding the party structure both at the state and national levels. 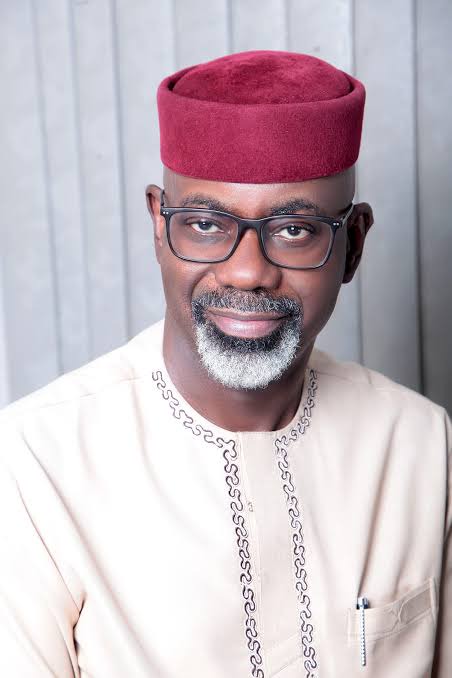 He has contributed immensely to the growth and development of the party. He might be the likely replacement for Secondus after the congress.

Dakwambo is a former Gombe State Governor. Before the 2019 general elections, he was tipped to pick the presidential ticket of the People’s Democratic Party (PDP), but it did not work out as planned. 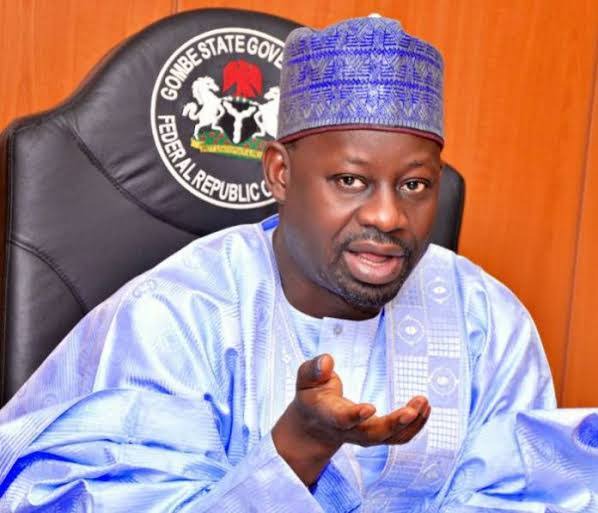 He is another bigwig of the PDP that has contributed a lot to the growth of the party. It is believed that if he is given the mantle of leadership of the PDP, he will do great things and end the crisis rocking the party.

Nyesom Wike is the current governor of Rivers State. He is an erudite and strong member of the PDP who fears no one. 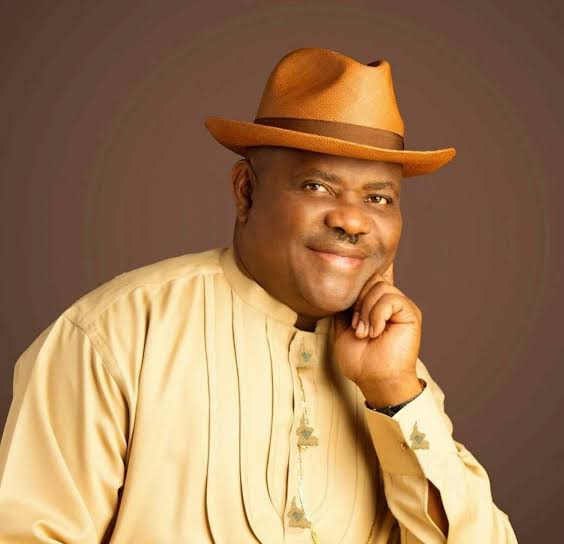 It is believed that Wike is one of those aggrieved members of the party who has been calling for the sack or resignation of Secondus as the party national chairman. Judging from his activities at the party, he might likely be the favorite to take up the position.

What do you think about the article? Feel free to drop your comments and observations.