2023: Why Southerners May Lose Out On Next Presidency If PDP NEC Adopts Bala-led Committee's Report

By Harmonizemedia (self media writer) | 10 days ago

Finally, the much awaited vital political step which will help shape the Peoples Democratic Party (PDP) intraparty politics ahead of the 2023 general elections, was taken on Thursday by the National Executive Committee of the party. 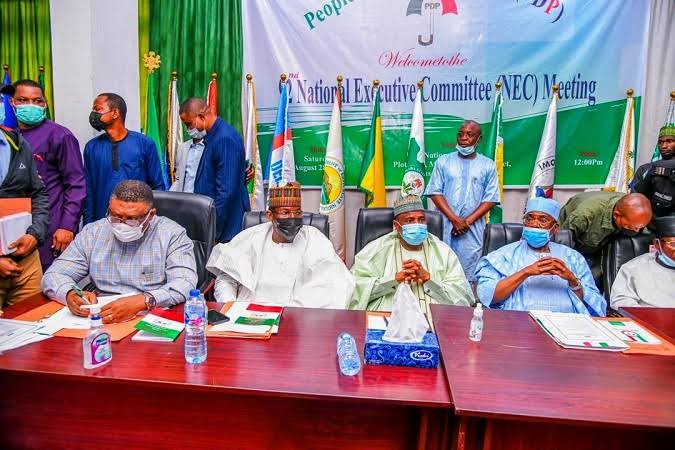 The NEC adopted the recommendations of the Governor Ifeanyi Ugwuanyi-led zoning committee which had recommended that the party's national chairmanship position should be zoned to the North.

However, while many has insinuated that this decision might be one that may speak in favour of the emergence of a Southern presidential candidate, this may not turn out to be so, as there are likelihood that the NEC may also approve the Governor Bala Mohammed-led committee report on 2019 presidential election. 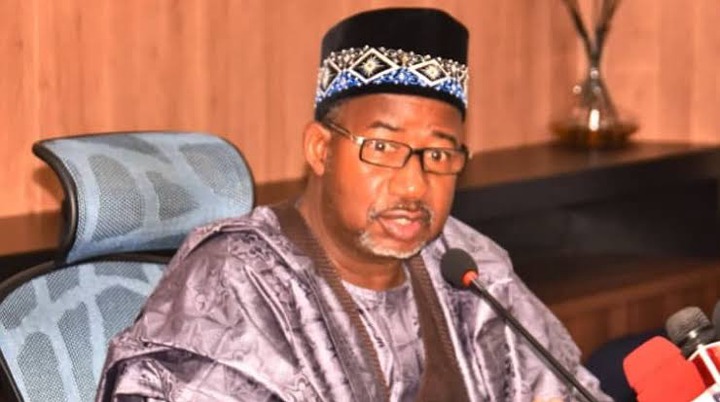 Bala-led committee which was saddled with the responsibility of digging out the reason why the party lost 2019 presidential election and possibly proffer a solution, had recommended that the 2023 presidential ticket be thrown open.

That is, any interested presidential aspirants from any region of the country can vie to emerge as the party's flag bearer.

If this is the case, the South may loose out on producing the next party's presidential flag bearer because the intraparty politicking may turn out to favour a popular Northern candidate. 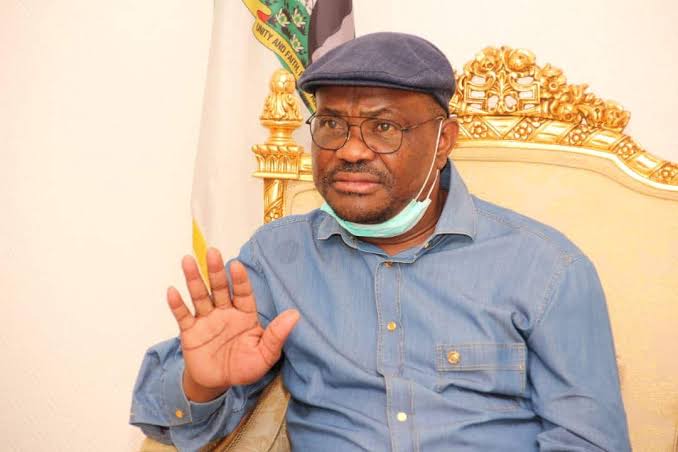 Besides, it appears that at the moment, the PDP may not be able to boast of potential popular presidential aspirants from the South as compared to the numerous political bigwigs which resides in the North, thus giving way to a probable emergence of a Northern presidential candidate, if the NEC chooses to throw the presidential ticket open as recommended by Governor Bala committee.

Meanwhile, it was gathered that former Vice President, Atiku Abubakar in his remarks at the NEC meeting earlier, had said that while the PDP has the right to determine its rules on how the party should be governed, it should however be noted that the people of Nigeria also have the right to determine who governs them. 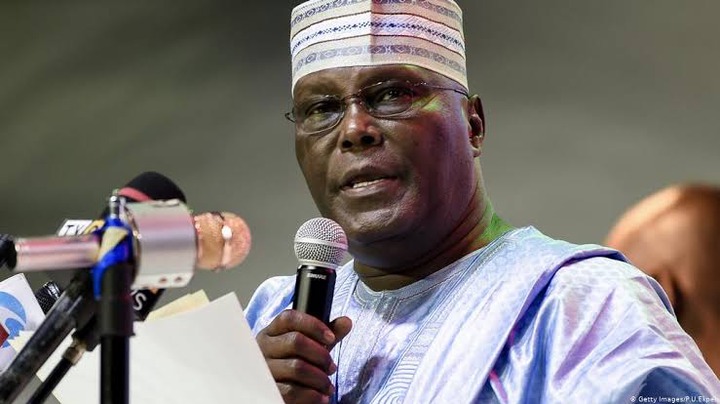 However, in your thoughts, do you agree that the PDP should throw its presidential ticket open since it has zones the party's national chairmanship position to the North ?