The few months that Emeka Ihedioha spent in the office as the Executive Governor of Imo State will undoubtedly be remembered by Imo people for many years to come. It should be recalled that Ihedioha who contested the March 2019 governorship election under the platform of the Peoples Democratic Party (PDP) was declared the winner by the Independent National Electoral Commission (INEC), and sworn in according to the Constitution. 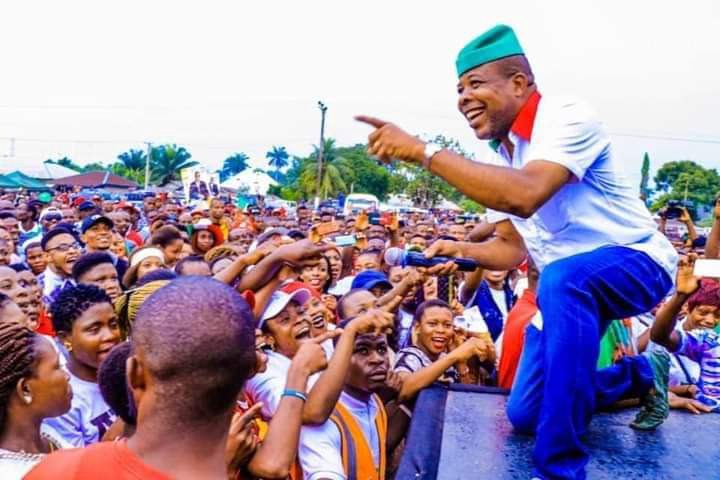 Barely a few months in office, his administration was cut short by a Supreme Court’s judgement which sacked him and declared Senator Hope Uzodinma winner of the election. However, within the short time that Emeka Ihedioha spent as the Governor of Imo State, there are some things he did which the incumbent Governor is yet to do. One such thing is discussed below. 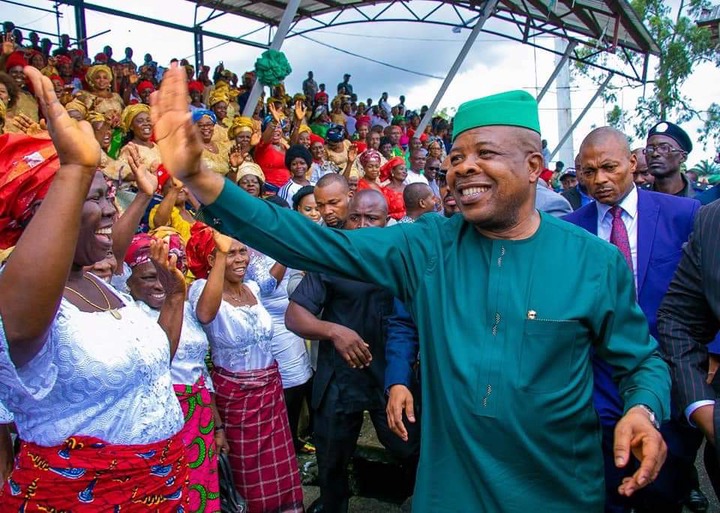 It is no longer news that before Ihedioha was removed from office, his administration had already mapped out several roads across all the local government areas to be constructed under the Rural Areas Motorable and Accessibility Project (RAMP).

You will agree that there are several roads in the state that their conditions are deplorable. Bad roads are undoubtedly one of the greatest challenges that Imo people are currently facing. The administration of Emeka Ihedioha recognized the importance of access roads within and outside the state capital, and was determined to make positive impact across all the local governments in Imo through RAMP. However, his administration was cut short, bringing an end to the RAMP which he embarked on. 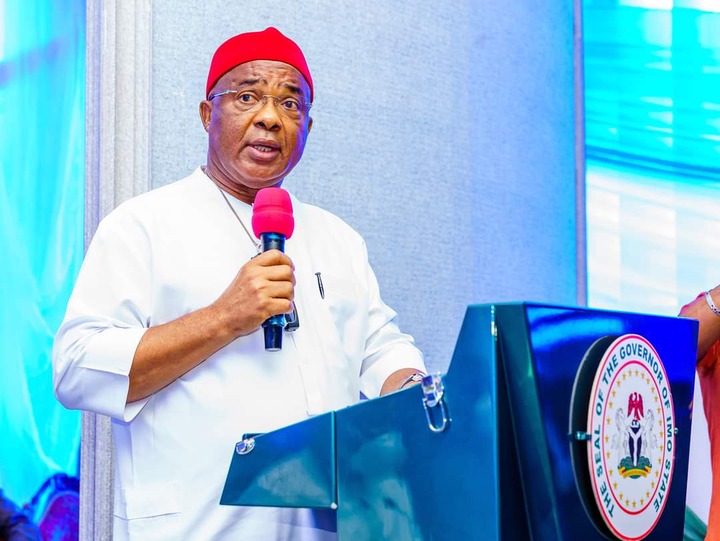