Do You Believe That The Arms Found In Igboho's Home Were Planted By Security Operatives As Claimed?

By SirVicNews (self media writer) | 6 months ago

Popular Yoruba activist, Sunday Igboho has reacted to the invasion of his house by the Department of State Services and also the declaration of him wanted. 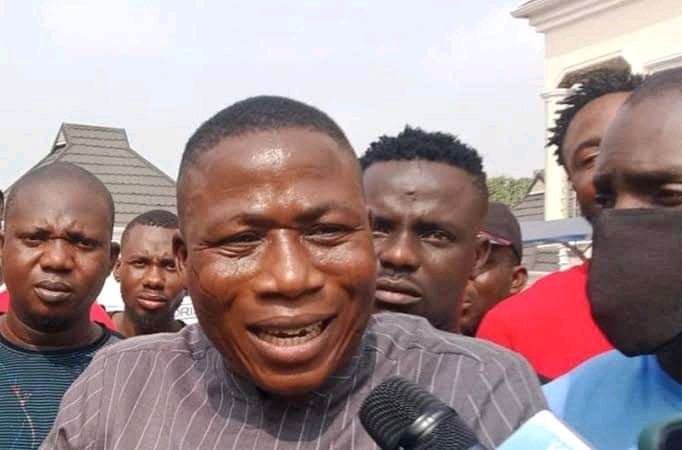 The freedom fighter made it known that the Department of State Services had no right to declare him wanted as there was no former request sent to him by them, neither was any search permission used by the security operatives who invaded his house.

Igboho claimed that the security operatives who invaded his home either planted the ammunition found in his house or harvested them from their armoury in other to frame him. He claimed that the arms paraded are not his own and that, he protects himself with traditional powers and not with guns. 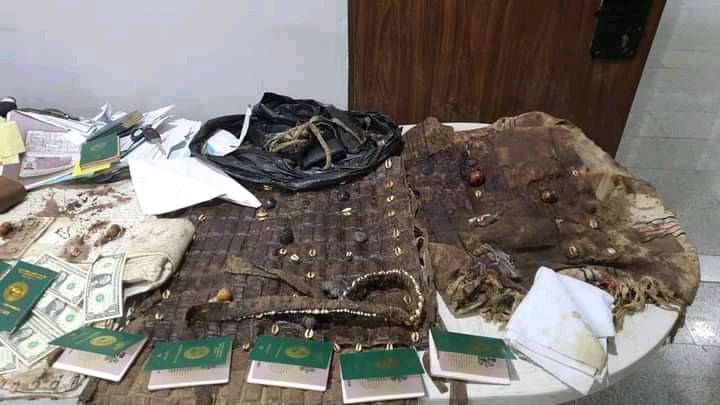 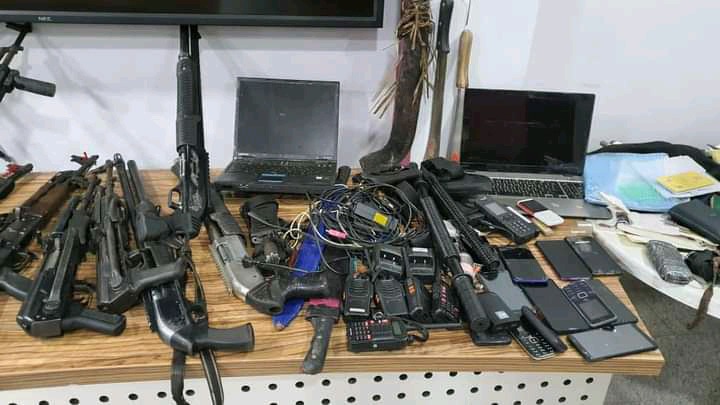 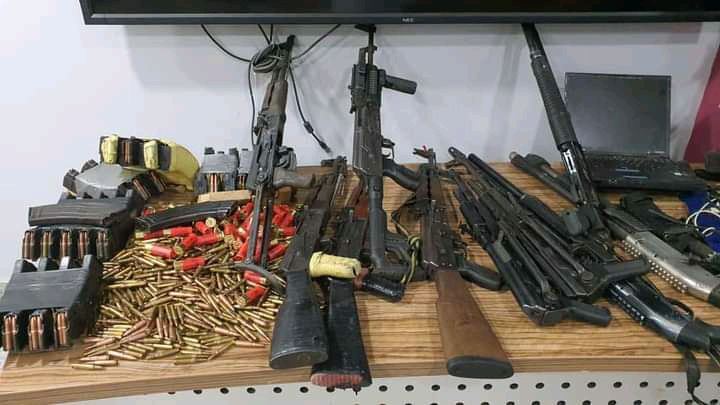 Now the question goes: Do you believe that the arms, ammunition found in Igboho's home were either planted by security operatives to frame him up as he claimed?

What are your thoughts on this? Do you believe Igboho's claim? kindly leave your comment below and follow this blog for more update. 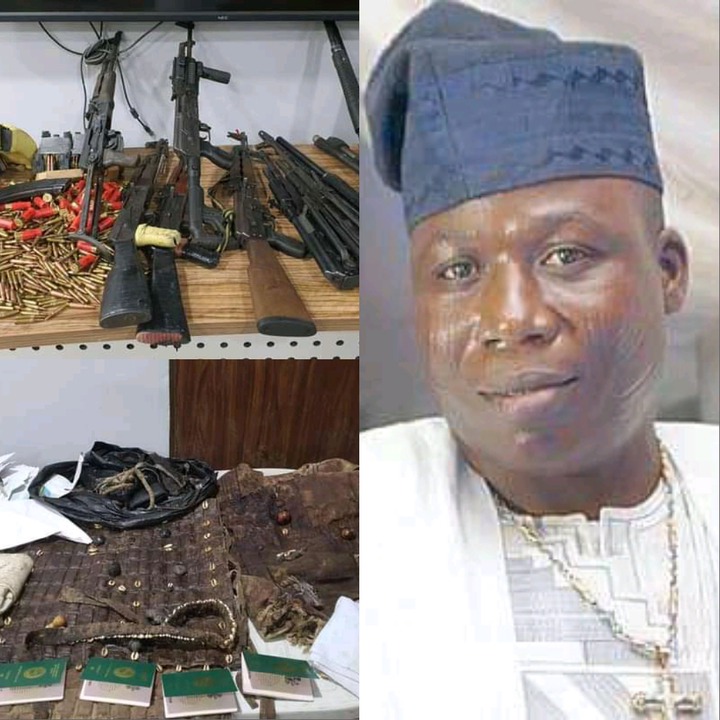