By DuniyarfimTv (self media writer) | 1 year ago 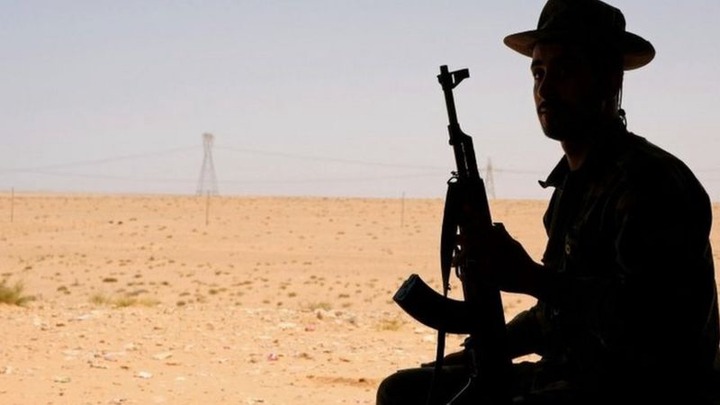 The BBC reports that the Libyan government has resigned

The Libyan government in Benghazi has announced its resignation following violent protests over rising living costs and corruption.

During recent protests, the office of the government headquarters under Khalifa Haftara was set on fire in Benghazi.

Violence has erupted since Saturday night in al-Bayda, where the government has its office, Sabha in the south, and al-Marj for the first time which is under General Haftar's control.

A spokesman for General Haftar said his government supported peaceful protests, but would not allow terrorists and the Muslim Brotherhood to slow down.

In the past, protests have taken place in the capital, Tripoli, where the UN-backed government is based.

Libya has been home to two nights since 2014. Eastern Libya and much of the south of the country are under General Haftar's forces.

A 14-month operation by his forces to seize the capital, Tripoli, has failed.

It is in Tarbulus that the UN-backed government is headquartered and supported by most Western countries.

This article is copyrighted by BBC Hausa

Content created and supplied by: DuniyarfimTv (via Opera News )