Opinion: With China-Iran Relationship On Security, Do You Think Iran Will Now Be Untouchable?

By M-SQUARE (self media writer) | 9 months ago

With the deal that was signed between China and Iran last week marked as a victory for Tehran. Since 2018, the United States has launched an aggressive pressure campaign on Iran. Iran can finally breathe with one general warning that the stage where certain countries can threaten Iran with military option is over and it is no longer possible due to the might of its military and determination to defend the country and also make Iran soil a graveyard for enemy soldiers. 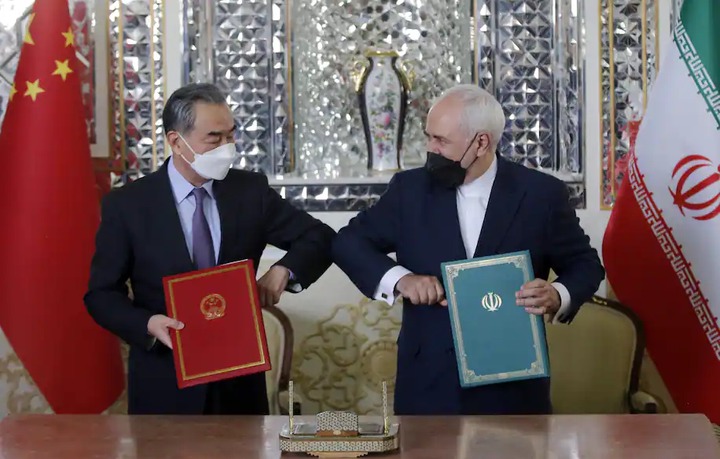 “China welcomes the US return to the deal and urges it to lift all illegal sanctions on Iran and stop long-arm jurisdiction,” Hua Chunying, spokeswoman for the Chinese Foreign Ministry, told a news conference in Beijing.

The Iranian regime is trying to show to its base and its rivals that it has a powerful ally in China, which is the second-largest economy in the world, and that Tehran is not, and never will be, isolated in the region. It feels this is necessary because the US pressure on Iran, as well as the recently formed alliances in the Middle East to confront the regime, have alarmed Tehran. 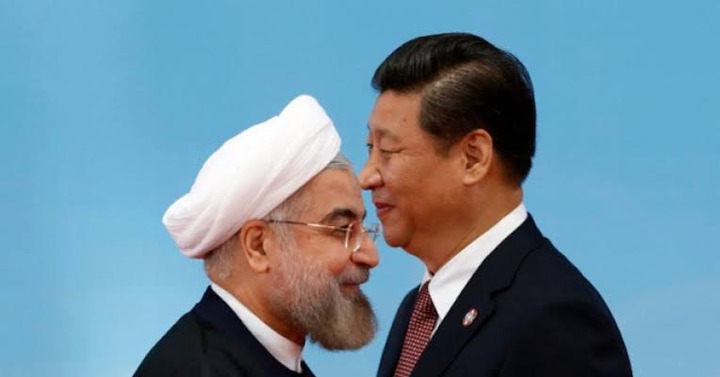 For Iran with China's help, Iran's military power is no exergration, in fact its military power is understated when compared with other countries and its this military power that have kept Iran safe in the region which is full of chaos. This will reduce pressure on Iran's economy and Iran will no longer have to fear sanctions from the Western countries led by US. 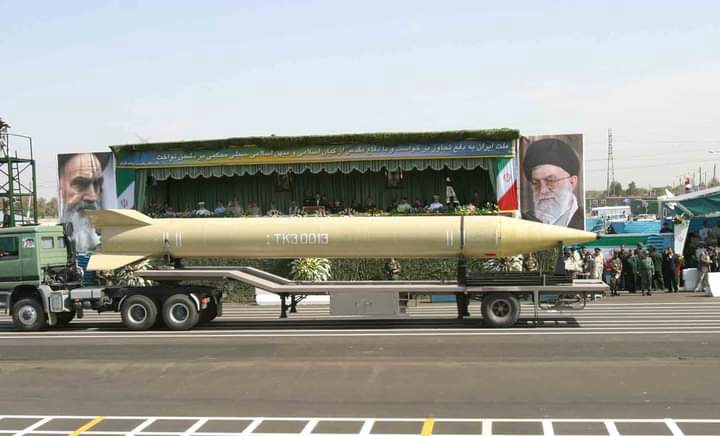 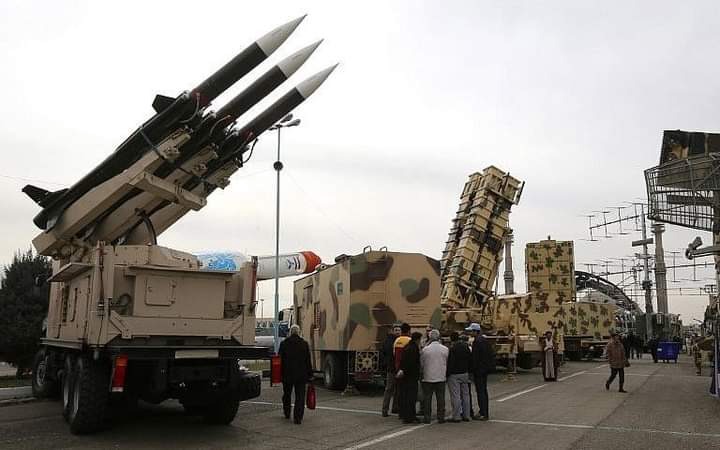 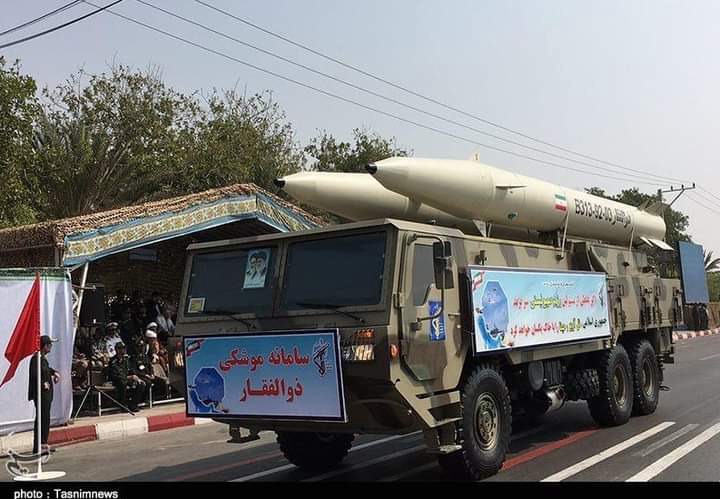 The deal could deepen China’s influence in the Middle East and undercut American efforts to keep Iran isolated. But it was not immediately clear how much of the agreement can be implemented while the U.S. dispute with Iran over its nuclear program.

The expansion of military assistance, training and intelligence-sharing will also be viewed with alarm in Washington. American warships already tangle regularly with Iranian forces in the crowded waters of the Persian Gulf and challenge China’s internationally disputed claim to much of the South China Sea, and the Pentagon’s national security strategy has declared China an adversary.