By Offblackmedia (self media writer) | 1 year ago

Less than a week to the Elective National Convention of the People's Democratic Party (PDP), According to a Report by the Nation, Majority of the PDP Governors are backing Ambassador Taofeek Arapaja, a Former Deputy Governor of Oyo State for the Deputy National Chairmanship Position (South). Arapaja's main challenger in the Race is Prince Olagunsoye Oyinlola. Below is a list of Two Key Reasons Why Governors may have declined to Support Oyinlola. 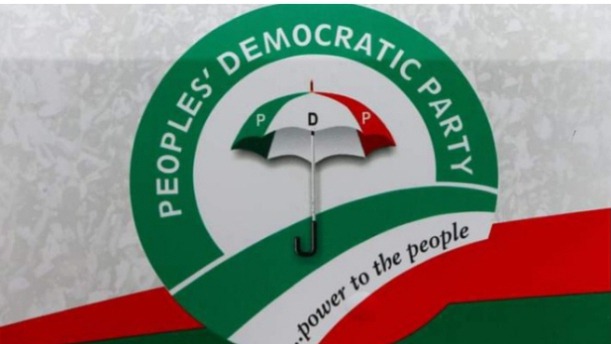 To Reduce the Influence of Obasanjo and Babangida in the PDP 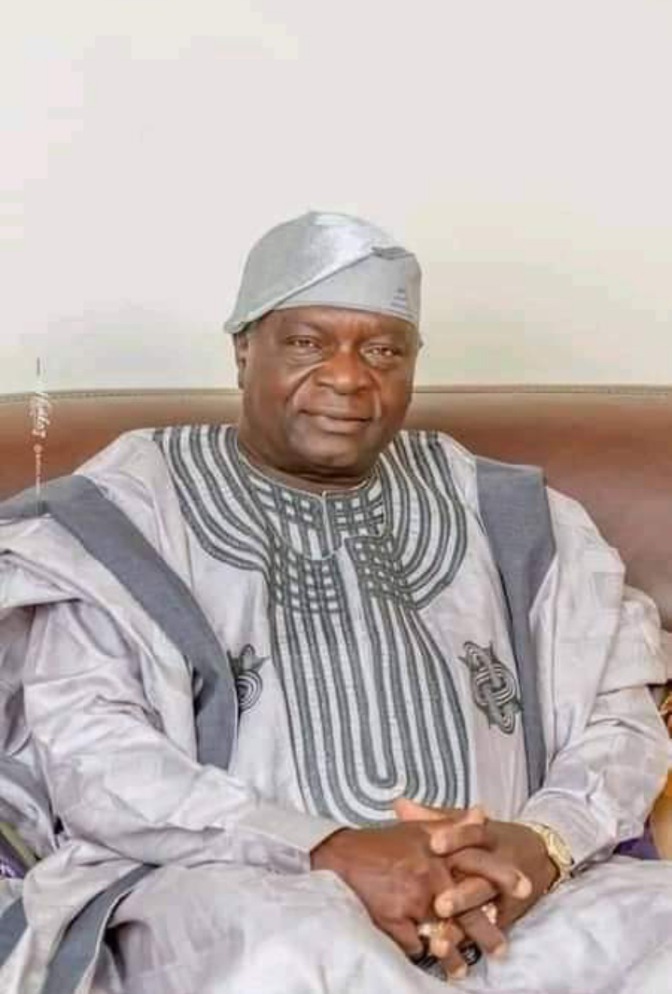 It is in the public domain that Oyinlola, a Retired Army Brigadier General is a close Ally of General Ibrahim Babangida, a Former Head of State and Ex-President Olusegun Obasanjo. Thus, If Oyinlola eventually emerges as the PDP Deputy National Chairman (South), The Governors believe the duo of Babangida and Obasanjo might become major decision makers in the party due to his (Oyinlola) cordial relationship with them.

He dumped the PDP for APC and Campaigned for the Election of President Muhammadu Buhari in 2015. 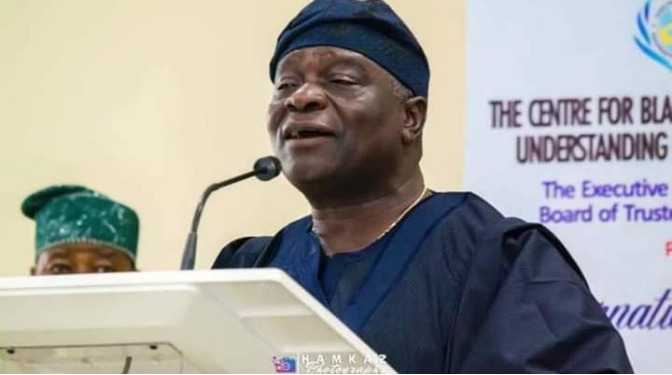 Oyinlola was one of the South-West Political Elites who campaigned vigorously for the Election of President Muhammadu Buhari in 2015. The Former PDP National Secretary dumped the PDP to join the APC as a Founding Member, he later retraced his steps and returned to the PDP in 2020.