Monday has now become a nightmare in the Eastern part of the country following the compulsory holiday declared by the self-style Biafra nation Agitators in the region. Their activities appear to have choked the residents of the area and they are now ready to face the consequence of their disobedience to the needless sit at home order. 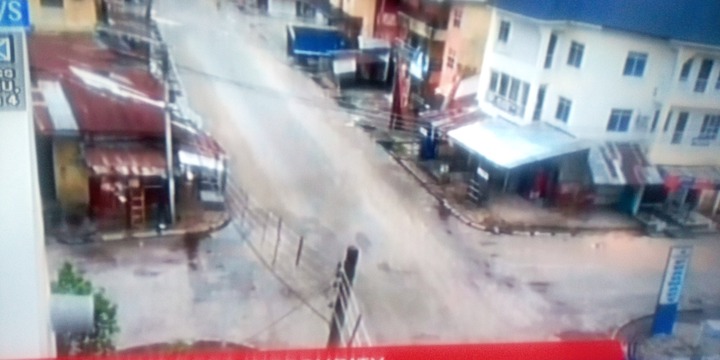 This new development became a major discussion during the Monday edition of Journalists Hangout, a current affairs programme aired on TVC on weekdays. The veteran journalist, Babajide Kolade-Otitoju was on hand to do a critical analysis of the decision and how people are finding it difficult to tag along with it. 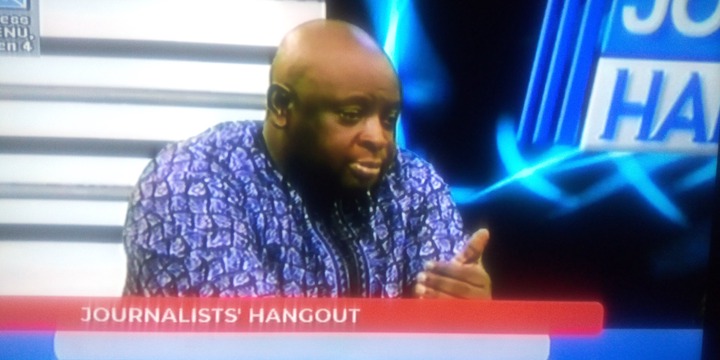 Sit at home order which started in the region was initially aimed at paying solidarity to the leader of the Independent People of Biafra, Nnamdi Kanu who has been in DSS custody for months now.

Kanu is being tried for an offence of treasonable fellony and unlawful possession of firearms levelled against him by the Nigerian government. Since he has been in the detention, his followers have relentlessly carried on the movement by constantly disrupting the business activities across the region.

Every Monday, they mandated it for people to remain indoor despite the government warning against the decision. Some of those who flouted the order have paid dearly for it. The situation however appears to have become unbearable for the people and they are ready to fight back to regain their lost ground. Commenting on the implication of the decision on journalists hangout on Monday, Babajide Kolade-Otitoju stated two major reasons that made Igbo people to be tired of the sit at home order.

The first thing he mentioned was their inability to go out and make money in their usual way. According to him, most of the people in the region are business people who rely on what they make daily from their businesses.

Some of them don't even know what to eat until they get to their shops and make money before they can plan for the day with their families. But with the sit at home order, their plans have been disrupted and they will now have to look for other means to survive which is not available for them. Babajide claimed that they are denied of their means of livelihood and out of frustration and hunger, they are ready to confront the IPOB and make them do their worst. He noted that they prefer to die while going about their daily businesses than die in their houses due to hunger.

The second reason he stated is the constant attack on police stations and public facilities across the region. In the last few months, hardly will a week go by without the report of an attack on either police station or high profile individuals. 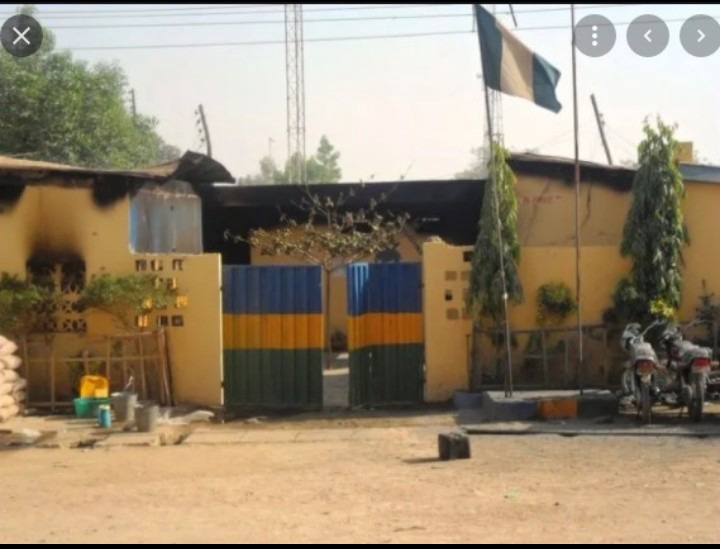 Many have been killed while public facilities such as police stations, checkpoints, INEC office, Prison and others have been invaded and burnt down. On Monday, it was reported that a police division in Eboyin State was attacked and razed down.

This was just one out of many that have happened in the region. Yet, nothing has been done to curtail the incessant attacks. Despite the obvious compliance with the stay at home order, there is still an endless attack by the IPOB. What different does it then make if the order is flouted by the people? This appears to have been the reason the Igbo people no longer give a damn about the sit at home order.

Babajide however slammed the Imo State governor, Hope Uzodinma for threatening to withdraw the license of Banks who failed to open for business on Mondays as a result of the order. 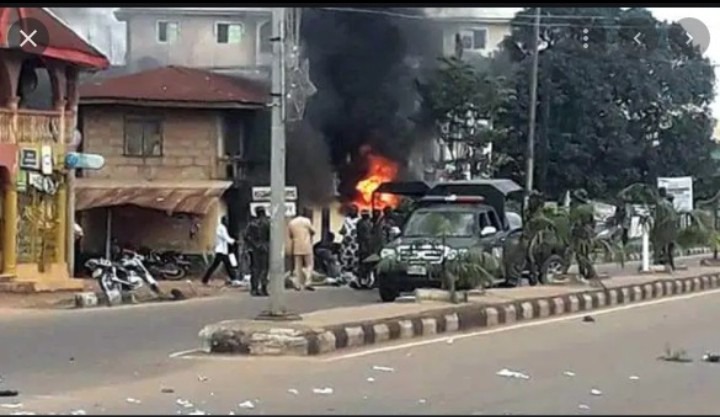 Condemning the threat, Babajide said why didn't the governor take action when the gunmen invaded his house and set it ablaze together with his two expensive cars? Before he can penalize anyone for obeying the order, he should convince the people that he is doing everything possible to end the IPOB activities in the state.

The Journalist however saluted the courage of the people for deciding to fight for themselves without minding the deadly consequence it will bring. 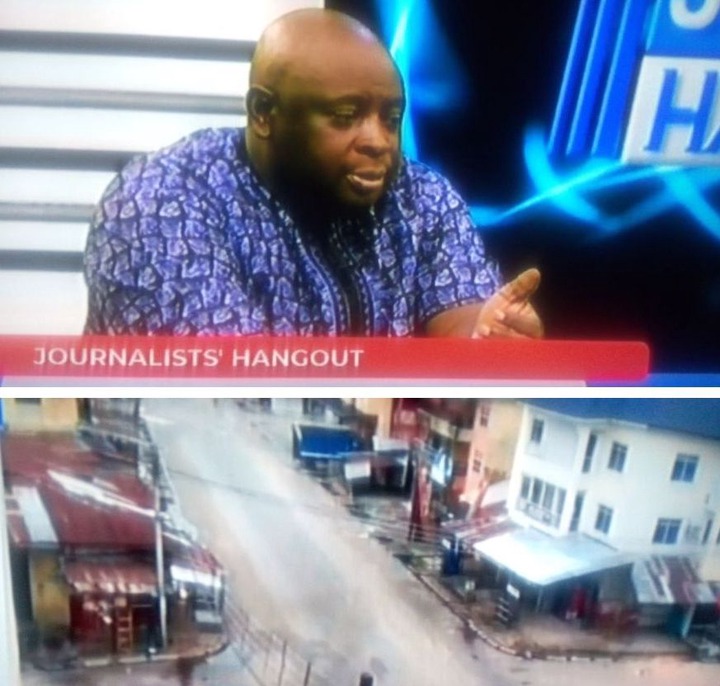