See what you don't know about Ex-Edo speaker, Garuba, who dies at 54 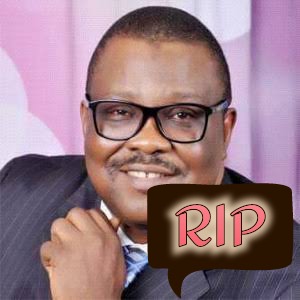 See what you don't know about Ex-Edo speaker, Garuba, who dies at 54a

POLITICS NIGERIA gathered that the Peoples Democratic Party (PDP) chieftain kicked the bucket of an undisclosed affliction on Saturday morning (18/07/2020) at an Abuja emergency clinic.

Before tragedy stroke Garuba holds the traditional titles of Oshiote of Auchi Kingdom and Okumagbe of Uzaire, was elected into the State House of Assembly in 2003 and rose to Speaker in 2007. 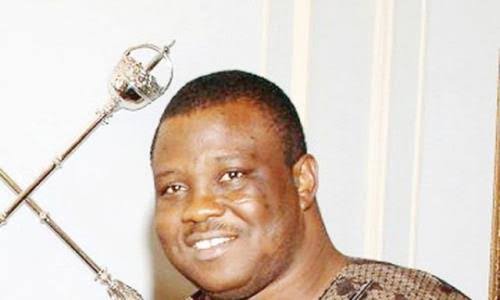 He was born on August 23rd 1965, into a very humble family in a rural community in Auchi (in the then Mid-Western State, which is now Edo State). Where his father was a farmer and local businessman. Who farmed, with the sole purpose of sustaining his family, as he was not a rich businessman. And the mother was a full-time housewife.

In Edo community, Garuba had his primary and secondary education in Auchi, the latter being at the then-Otaru Grammar School (now Our Lady of Fatima College). Afterwards, he began his higher education in a rather inauspicious manner in the Department of Business Administration in Auchi Polytechnic.

Garuba later proceeded to Edo College in Benin City, where he studied for his Higher School Certificate (HSC). It was after he obtained HSC that he forwarded to the University of Ife (now Obafemi Awolowo University), where he also studied law.

Shortly after his Youth Service with the Central Bank of Nigeria (CBN), without hesitation he immediately went into the practice of law in 1990. 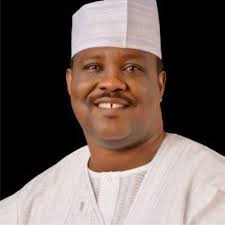 The Rt. Hon. Zakawanu Garuba (fondly called Zacks) was elected into the Edo State House of Assembly in 2003, on the platform of the People’s Democratic Party (PDP).

While in the House, he served as chairman of the House committee on judiciary, human rights and legal matters.

Garuba was later appointed into the Board of the Securities and Exchange Commission (SEC) to fill in as the Executive Commissioner, Finance and Administration. 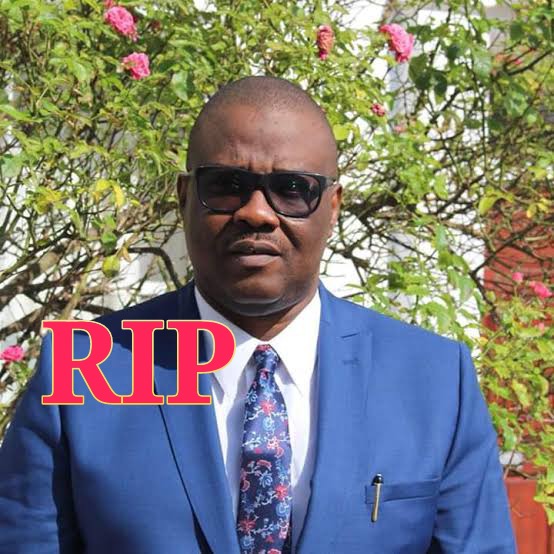 More of his photos: