Opinion: How PDP Visitation To Senator Olujimi Will Harmonize The Party In Southwest 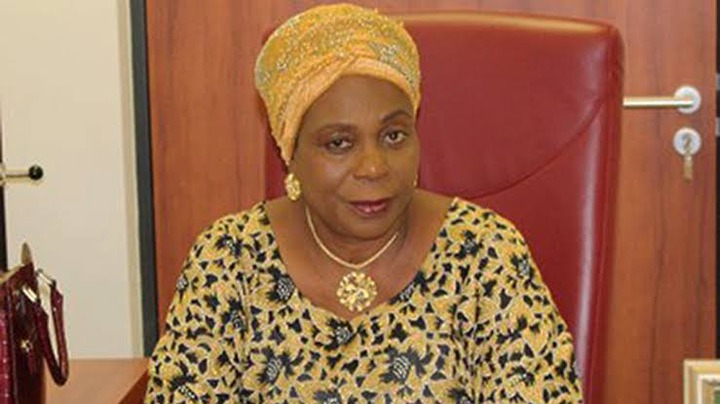 The visitation of the Peoples Democratic Party PDP to Senator Abiodun Olujimi will harmonize the Party in the Southwest. Abiodun Olujimi is a senator representing Ekiti south at the senate House, Abuja. She a minority Leader at the senate House. Olujimi was a former Deputy Governor to the former Governor of Ekiti State, Ayo Fayose. She is a factor to reckon with, in the Politics of Ekiti state and southwest at Large. 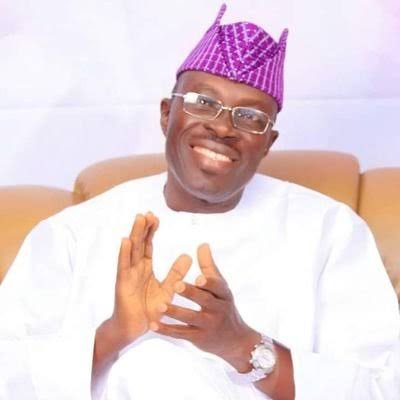 It should be recalled that Ambassador Taofeek Arapaja led delegation to visit Senator Olujimi at her residence in Lagos state. Ambassador Taofeek Arapaja is the chairman of the Party in the southwest. He emerged as the chairman of the Party, southwest chapter when he contested against Eddy Olafeso. He defeated Olafeso narrowly during the Congress. 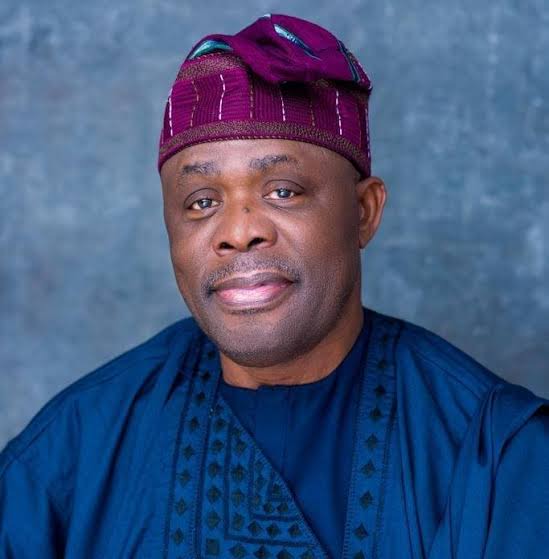 Meanwhile, Ambassador Taofeek Arapaja was a candidate of Governor Seyi Makinde in just concluded Congress while Eddy Olafeso was the candidate of Ayo Fayose. Though, Both Fayose and Governor Makinde have reconciled with each other, but their loyalists might still be keeping grudges against one another. In his Bid to reconcile the agrieved members of the Party together, Ambassador Taofeek Arapaja is consulting all the Leaders in the southwest to bring back the glory of the Party. 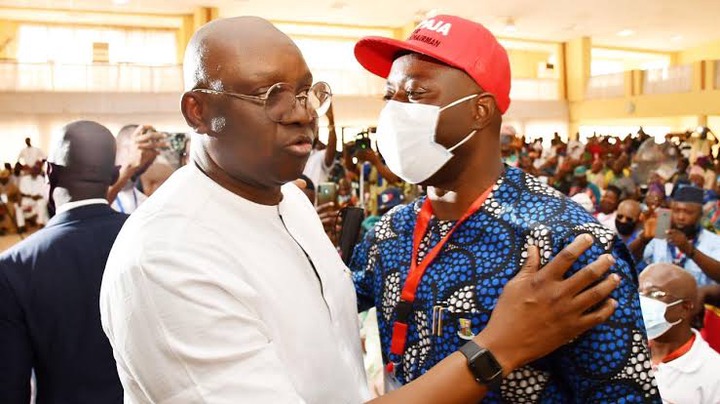 The cordial relationship between Senator Olujimi and Fayose prompted Ambassador Taofeek Arapaja to visit Senator Abiodun Olujimi at her residence in Lagos state to win Fayose's heart in the southwest. With Olujimi's supports, PDP leaders may find it very easy to unite agrieved members and to bring the Party members together. Therefore, the visitation of PDP delegation to senator Olujimi is a welcome development. 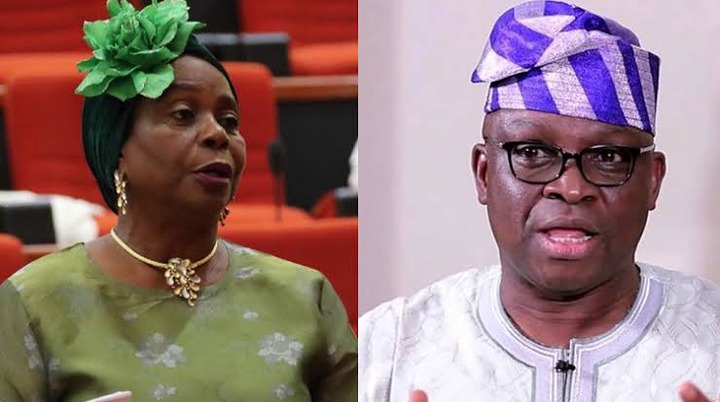 This is just opinion, anyone having contrary opinions should criticise the write up constructively without insults. Kindly Like a