In a series of statements made via his Facebook page, popular Kaduna-based Islamic Cleric, Sheikh Ahmad Gumi, has given his opinion on how to end the Biafran agitations spearheaded by outlawed secessionist group, Indigenous People of Biafra IPOB. 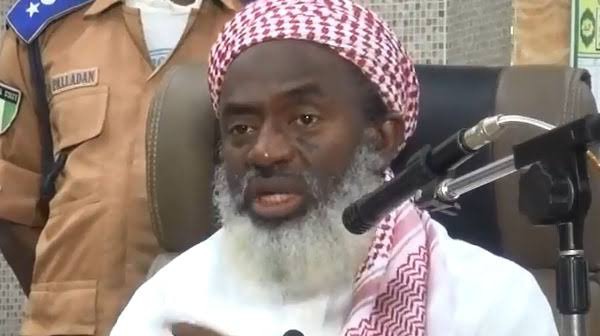 In his statement, Gumi noted that imploring the use of religious leaders to speak with and convince insurgents into dropping their arms, has yielded results in the Northwest region of Nigeria where Bandits are operating. For Gumi, this strategy can also be used in the southeast region of Nigeria in convincing IPOB militants into dropping their struggle.

In his words, Sheikh Ahmad Gumi wrote thus "I have started to get these raw bandits out of their misadventure but unfortunately, I have few helpers and a mountain of antagonists. The psychology in fighting natives is to induce a motive for their struggle if they don't have one already, a motive that is manageable, and it is so managed. Unfortunately, reactions to threats in our nation are always slow and incoherent.

I hope another Igbo clergy addresses the IPOB militants likewise and talk sense into them, and another Pastor of Oduduwa land talks against the Igboho secessionist tribal movement by way of sensitizing people to the values of a cohesive nationalism that will guaranty freedom, equality, and justice for all. Religious forces can permeate hardened hearts where secular forces cannot". 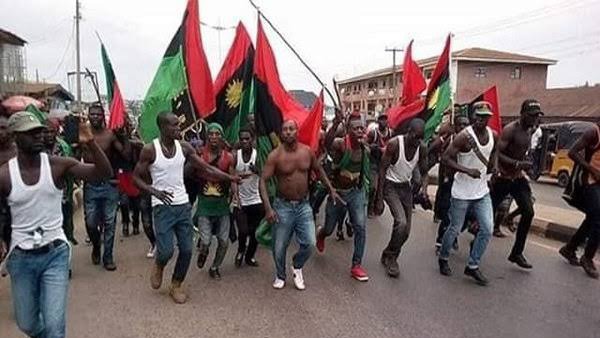 Bearing this in mind, we have identified Fr Ejike Mbaka as 1 cleric the Igbos can implore, to carry out Sheikh Gumi's strategy, and for the following reasons:

1. Fr Ejika Mbaka, the overseer of Adoration Ministry Enugu state, is a popular cleric in the southeast region of Nigeria. His influence in the sphere of Nigerian politics, on and off the pulpit can not be overemphasized. 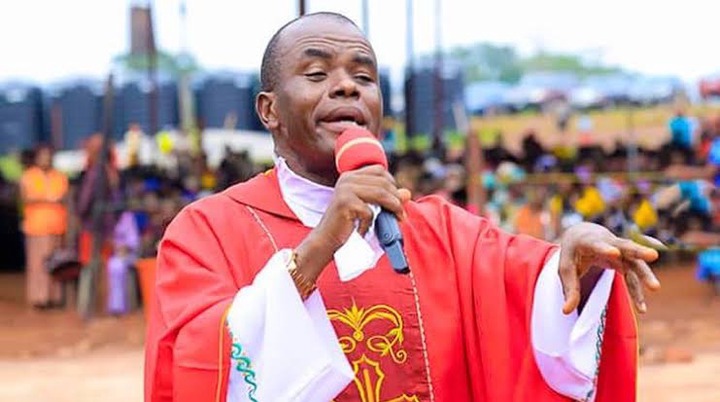 Considering his popularity and the number of people who respect him as a cleric in southeast Nigeria, he will do a good job in carrying out Gumi's strategy to end secessionist agitations.

2. Secondly, Fr Ejike Mbaka is an outspoken cleric who doesn't mince words when he wants to voice his opinion. His oratory capacity and wisdom can be used to sensitize IPOB militants on the need to give one Nigeria a chance. 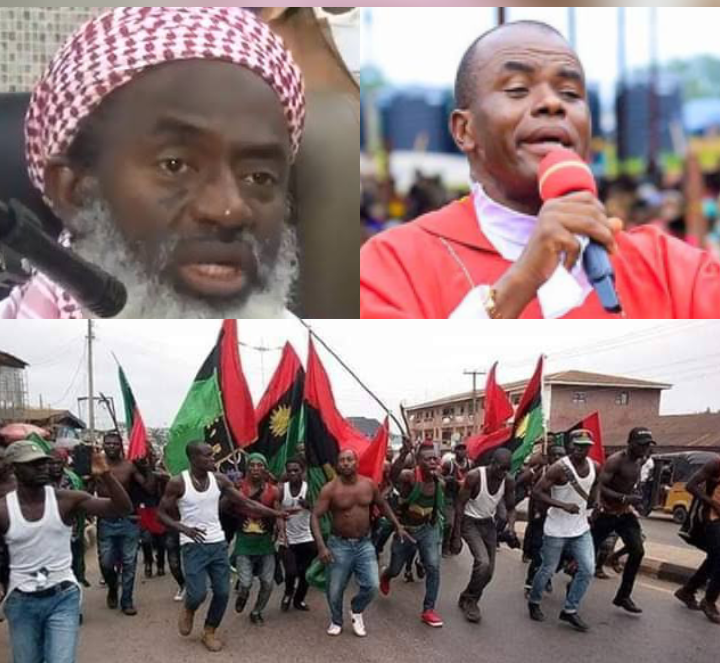