According to reports, Sonko has several Gold Cars, uses 24 Karat Gold phones, and drinks only from Gold bottles. Mike Sonko rose to national political prominence when he was elected the Member of Parliament for Makadara Constituency, Kenya at the age of 35. Mike Sonko is a man who has been in the Kenyan political limelight when he became governor. Not only is he a popular Kenyan politician, he is also a person who has achieved great Kenyan political success within a short period. As of now, the man is the governor of Nairobi, Kenya. 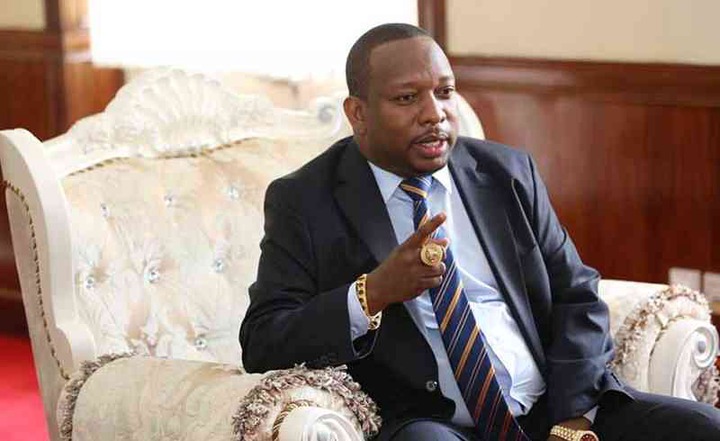 Mike’s popularity is not limited to Kenya alone, he is also known by many people outside the country. Furthermore, a larger number of people are craving to know more about the politician. They want to know about his cars, houses and wealth. So let's talk about the Kenyan politician that brags about his wealth. 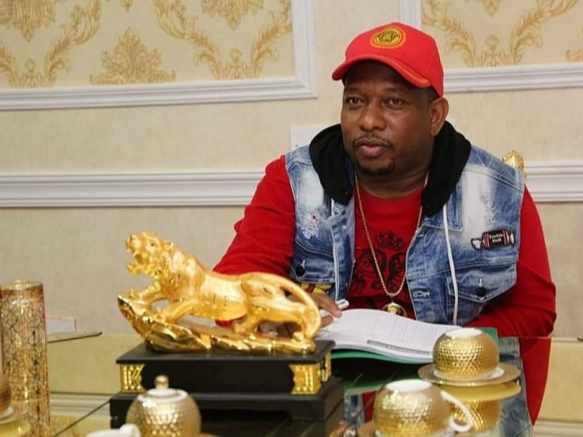 Mike Sonko is known by the full name, Mbuvi Gidion Kioko Mike Sonko. He is also often called Sonko which is a name meaning ‘rich person’ or ‘boss’ in Sheng. Making an elaboration on the name Sonko, Sheng is a Swahili and English-based language. The man was born on February 27, in the year 1975 — this makes him 45 years of age. He was born in Mua Hills, Mombasa, Kenya, into a poor family. Luckily for him, his parents strived hard to give him a primary education. He obtained this primary education at Kikowani Primary School. Not only did Mbuvi Gidion Kioko Mike Sonko receive primary education at Kikowani Primary School, he also got the chance to attend a secondary school. The secondary school he attended is Kwale High School. 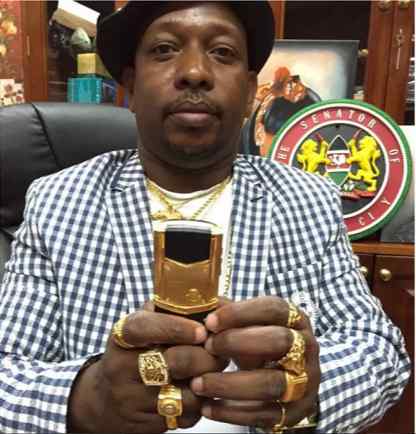 Rumours have it that Mike was once a great criminal. In fact, it is also said that he is an international criminal who robs people of their property at gunpoint. So far, there is hardly any evidence that has been able to nail these allegations on him. In September 2013, a serious robbery took place at Westgate shopping mall. According to reports, Sonko knew the robbery was going to happen, and he warned the security services who all refused to consider his tip- off as a potential one. 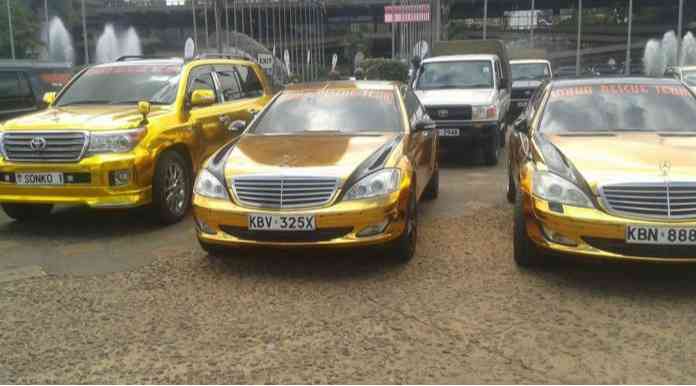 Mike Sonko is not only a popular politician, he is also a very wealthy man. He has a lot of luxurious cars and houses within and outside Kenya. The politician has a gold- plated Toyota Land Cruiser V8 and the latest Range Rover Sport. Furthermore, he has a good number of expensive Mercedez-Benz cars. He also has a luxurious Hummer Jeep, and houses covered in gold. Sonko has a lot of money, and it is said that he is into real estate and transportation businesses. 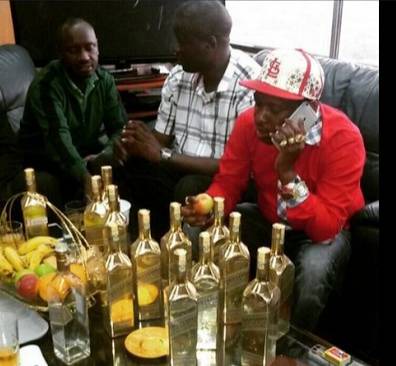 Among his so many businesses include the Club Casurina in Buru Buru together with salons, cyber cafes, boutiques and other businesses in Nairobi, Kenya. Mike runs a charity organization for only the younger generation and is on a mission to eradicate poverty. He is happily married with three daughters, Saumu, Salma and Sandra.

Aside politics, Mike Sonko is a successful businessman. His net worth is estimated to be $120 million.

For more information, you can Google it.

Content created and supplied by: Akinpelu2000 (via Opera News )