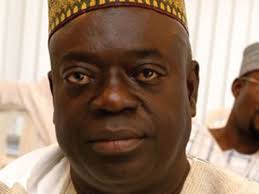 It is no more news that the Peoples Democratic Party PDP will conduct her National Convention of the Party by October, 2021. It should be recalled that The Party had set up the Committee that will monitor how the Convention will be conducted across the Nation. However, Different Candidates from different factions in the Party have been showing interest to ensure that they come out victorious in the Forthcoming National Convention. 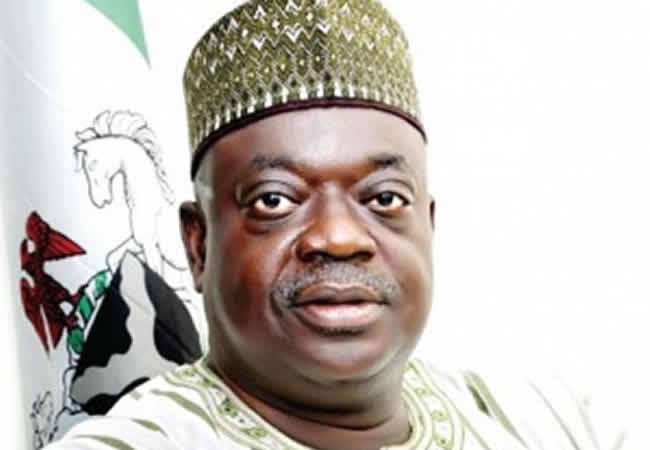 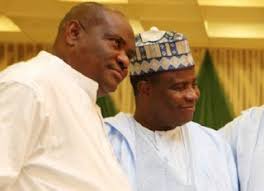 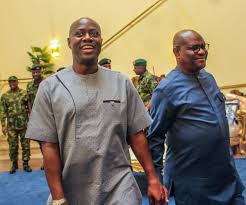